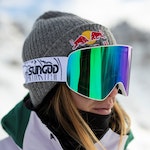 "I took too many things for granted. Skiing was normal and you forget to appreciate smaller things in life."

After tearing her ACL on the last day of 2021, the winter season was over for Team SunGod Athlete and pro skier, Ari Tricomi before it had really started. An intense rehab period followed and a few months later, Ari was ready to put her crutches aside. Her new 3-part video series 'FIRST', documents what happened next in her journey to return to skiing...

Finally, the long fight back to fitness is complete - after the longest break from skiing that Ari has ever taken, she finally clicked back into her skis this November. In the 3rd and final episode of Ari's 3 part video series 'FIRST', Ari takes back to the snow in Austria and reflects on the journey she has taken to reach this point.

“Pressure makes you reach your goals. At the same time, I know you shouldn't put constant pressure on yourself - especially in the mountains. This last year without skiing was important for me to rethink, reflect, and restart." Ari Tricomi

Watch Ari's reactions to making her first turns in almost a year in FIRST Snow: 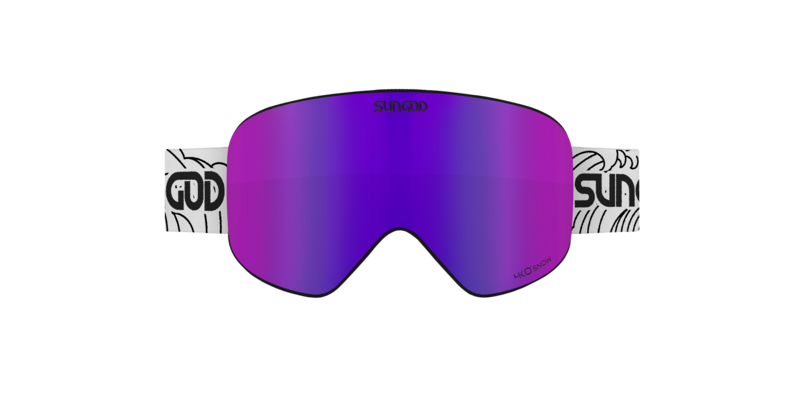