The Pro Skier’s Guide to Injury Recovery with Ari Tricomi 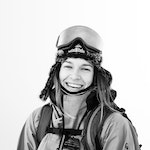 After a season-ending knee injury, 3x FWT Champion and SunGod Pro skier Ari reveals a raw and heartfelt account of her rehab journey…

On any normal season, freeride skier Ari Tricomi can be found cruising around the Alps in her converted van, chasing powder, dropping cliffs and topping podiums as 3x Freeride World Tour champion.

But despite a promising start, Ari’s 2022 season was cut short in December when she tore her ACL, broke her meniscus and more in a ski accident. For Ari, who had never been injured like this before, this was unchartered territory. She shares what she's learned in the hope that it will help and inspire anyone else who finds themselves injured and out of action...

“It happened on 31st December, ending 2021 - a bad year by anyone’s standards - in the most frustrating way possible. I was having a really mellow day, just cruising, and at the very end of the day I popped a tiny sidehit and landed backseat. I've landed the same way a million times before - I didn’t even crash! - but for some reason this time my knee just popped.

I knew straight away that my knee felt weird, so I skied out and stopped. When I tried to put some weight on it, it dislocated, so I knew it was bad. I headed to hospital where scans revealed the full extent of the injury: a completely torn ACL, broken meniscus, damaged cartilage and fractured tibia plateau. The next day - New Year’s Day - I had a full knee reconstruction. So, not the best start to 2022…”

"My rehab is going pretty well, and my doctor reckons it’s because I’m a trained physiotherapist so I understand the process better than most. For the first 10 days I stayed at home and my physio friends gave me daily gentle massages. I also did a lot of self-massage, particularly of the tight muscles surrounding my calf. These activated the muscles and helped to drain the fluid from the injury area. Of course, being a physio I have the skills already, but it's easy enough for anyone to do at home with instructions from a professional."

"When I felt fit enough to leave the house - which is quite a mission as I live in the mountains, and crutches on ice are a challenge! - I started going to physio sessions. They’re going well, and I managed to walk without crutches after a few weeks, which was a great milestone! Now, after two months, I have physio and training (mostly cycling and swimming) almost every day. I don’t have much stamina yet so I can't bike for long, but it feels amazing to be outside again after 2 months cooped up indoors."

"Keeping mobile is key; if you have had a lower body injury and you have to learn to walk again, it's really important to do it properly. Even if you're on crutches, try to use your leg as much as possible, even if you don't put weight on it. However, it’s all about striking the right balance; staying mobile without overusing the injured area. My knee is very reactive to me overdoing things, so I have to be careful! I’m just trying to focus on staying fit and keeping the rest of my body ready for when my knee can do more." 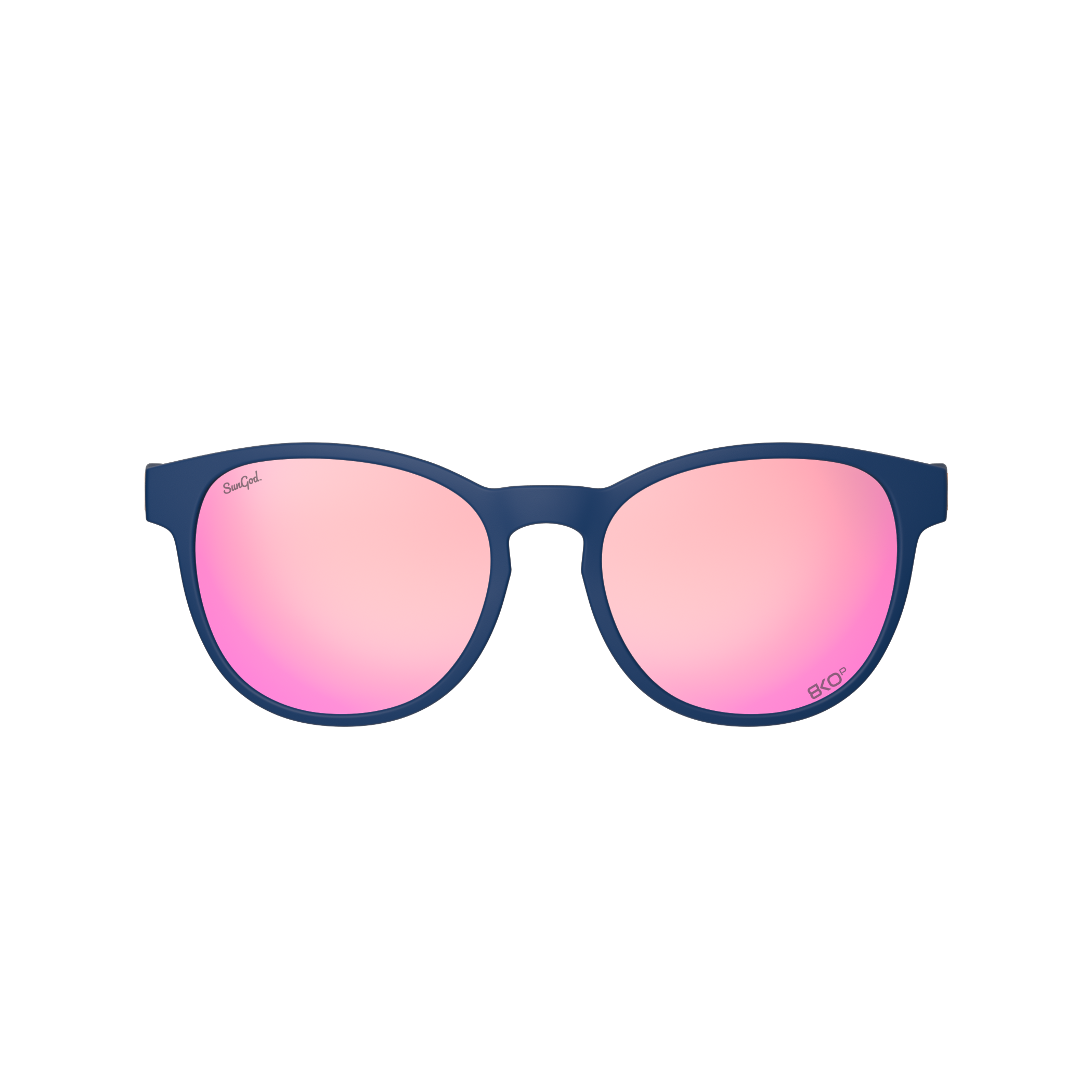 "But ultimately, the biggest lesson I've learned is that most of the rehab work goes on in your head. It’s not just physical exercises; it’s a mental game, and recognizing that is integral to any successful recovery."

"Once I’d accepted I couldn’t do anything, the first few weeks were actually fine - I enjoyed having the chance to lounge around, which isn’t something I do often as an athlete!  I had plenty of energy to keep myself entertained, through playing instruments, reading and writing. But after the first few weeks, the scale of my injury really settled in, and it became a mental struggle. I find being stuck inside in winter incredibly frustrating. It makes me realise why some people find the dark winter months so hard - I know I would if I didn’t have skiing as an escape."

“It’s a mental game, and recognizing that is integral to any successful recovery.”

"I’ve always written a lot, so I’m trying to use that to record what’s going on in my mind. As you progress and evolve, things get lost or forgotten, which is why I’m trying to write it all down at this stage. I’m taking the time to reflect on my skiing; things I’m happy with, things I want to work on in the future. I’ve also taken a much-needed social media break. Rehab is a great opportunity to take a step back for a second!" 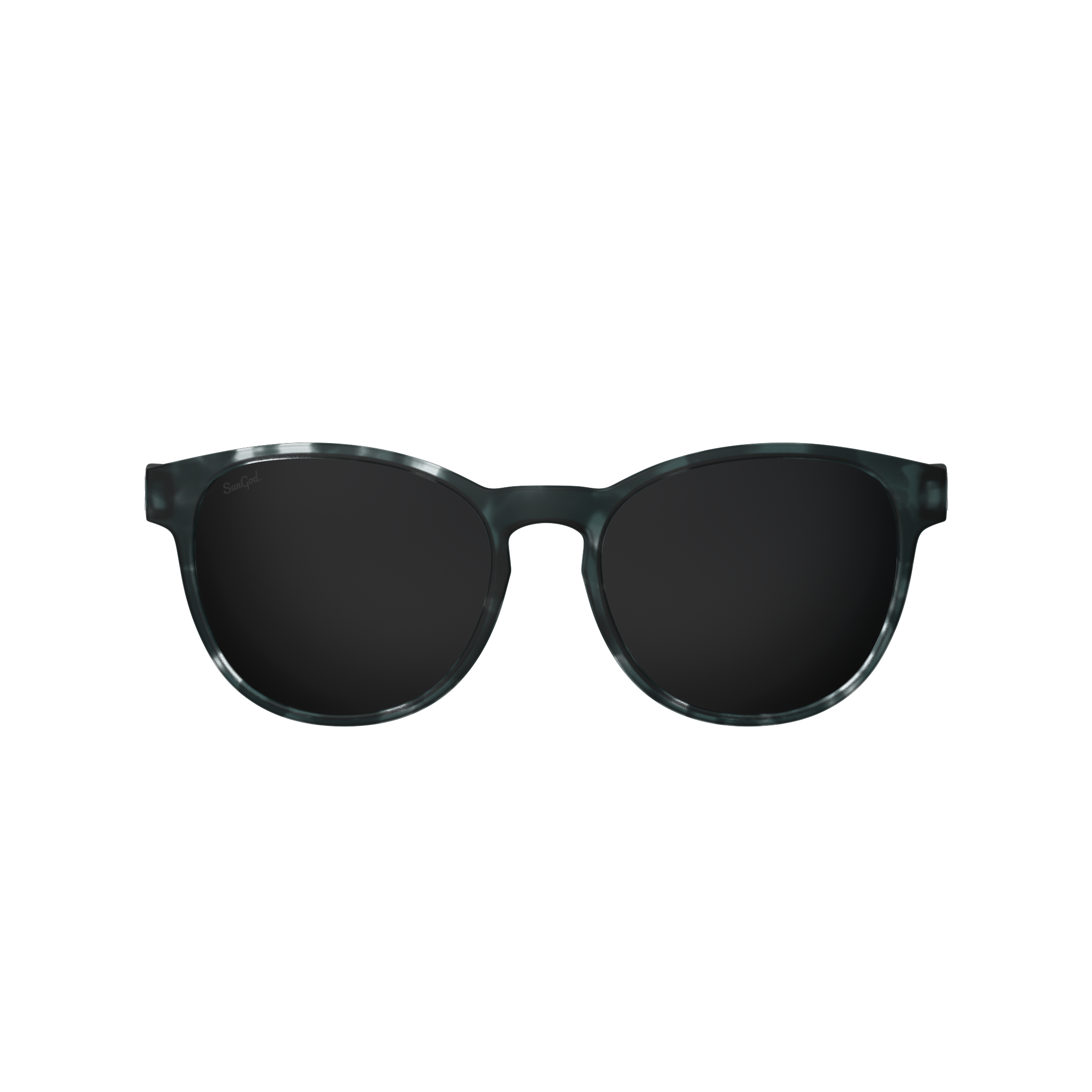 "Mental visualisation is a really useful tool to aid physical recovery. Before doing any exercises, close your eyes and visualise the motion. It really helps! I remember how scared I was the first time I tried to walk without my knee brace and crutches. I was terrified, but then I closed my eyes for a minute, visualised myself walking and like that, I just walked - it actually worked! Try to feel what your body needs and think about exercises you could do. Learning and understanding your injury, and knowing what your body needs, takes a bit of time - be patient."

"I also try a lot of meditation and breathing exercises but it's not easy.  Sometimes I can focus, sometimes I can’t. Ultimately, I find that recovery comes in phases - some weeks are really positive, and others much harder. At some point I realised that I have to stop battling, and just go with the flow - if it's a sh*t week then I just accept it!"

"I've stopped trying to tell myself everything is fine when I know it’s not, or telling myself I'm lucky because there are far worse things going on in the world at the moment. Obviously, I am lucky - other people are facing far more dire situations right now - but we each have our own struggles, and just because they’re different to or smaller than other people’s, they still deserve respect.

It’s OK to embrace these and let the tough emotions wash over you, because without bad times, there can't be good times! Cry if you want to cry. It's OK to be frustrated. Just try to surround yourself with good people, good food and all the beautiful things in life…”

"Cry if you want to cry. It's OK to be frustrated."

"Even though it's been a really difficult time - so much harder than expected -  I am thankful to have been hurt at this point in my career, when I have so much support available, rather than back in the early days. Back then, I didn’t have such an established support network in place, and it would have been much tougher to make it through.

"This is the first time I've been this badly injured and the first time I've missed a winter. It's freaking hard, man - so much harder than I expected! But it has put things in perspective and reminded me what really matters. In a way, I'm glad I’ve found it so hard, because if I was relieved to have a break from skiing... well, I'd have to take a long hard look at my life as a pro skier! This is a reminder that the biggest love of my life will always be skiing - and that love will last forever." 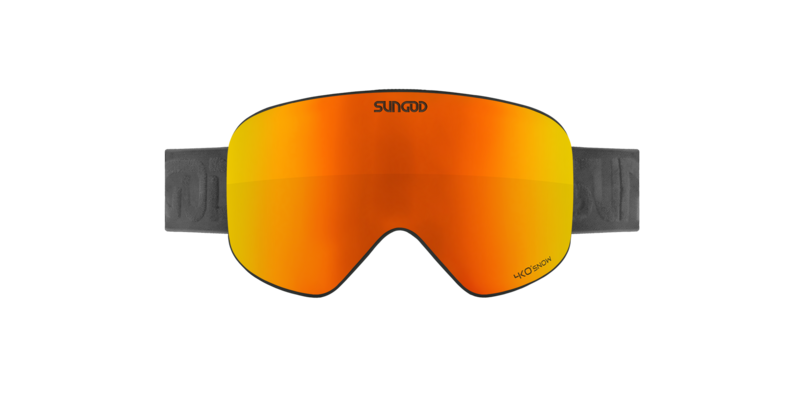 Injury and rehab are par for the course for any professional athlete these days, but that doesn’t make it any easier.  At SunGod, we’re not just here for the good times - we’re committed to supporting Ari, and all SunGod Pros and Ambassadors, when the going gets tough.

Ari’s honest and revealing story shows just how challenging injury can be - but also reminds us that no matter how difficult the rehab journey is, there are always lessons to be learned from it, which help us come back stronger. Ari, we know you’ll be back on the circuit in no time - and we’re behind you every step of the way.