2022 has been a wild ride for women’s sport, from the Lionesses’ victory, to the first women’s Tour de France, to skyrocketing viewing numbers. And as the rugby season gets into full swing, this sport is no different. England Rugby’s Senior Women, known as the Red Roses, are gearing up to fight for glory in the biggest event in the calendar next month in New Zealand - and this time, it’ll be under the brightest spotlight they’ve ever experienced.

As the Official Eyewear of England Rugby, we’re proud to be backing the Red Roses every step of the way, and we're bringing you along for the ride. Ahead of the tournament we sat down with three Red Roses, Shaunagh Brown, Lydia Thompson and Zoe Aldcroft, to find out why women’s rugby is growing faster than ever before - and how you can get involved right now. 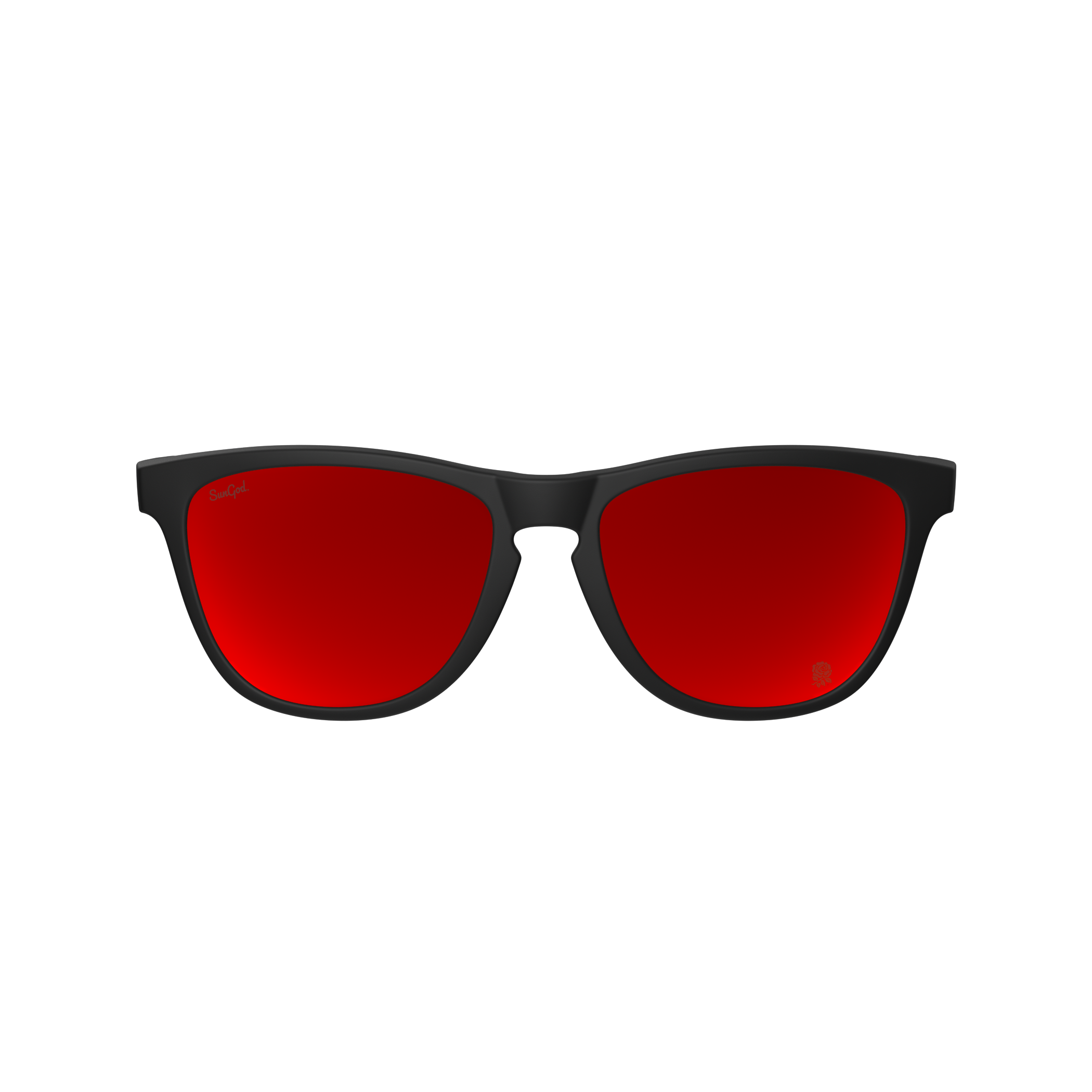 “My route into rugby was a little different”, says Shaunagh Brown (England and Harlequins, 27 caps), having not picked up a rugby ball until the age of 25. “I didn’t know a huge amount about the sport but my athletics coach talked about rugby non-stop, and encouraged me to get involved”. With a background in track and field, Shaunagh’s determination and discipline shone through from Day 1 - a taster session at her local club - and her England debut came just 3 years later.

Access to the sport is growing by the day. World Rugby has pledged a "game changing uplift in investment" to boost gender equity in rugby, and aims to have substantially improved participation, performance, leadership and investment in the women's game by 2025. And this isn't just for the elite players. Huge efforts are being made at grassroots level, and Shaunagh’s unconventional road to success just shows that it’s never too late to get involved. “Get down to your local club and give it a go, and don’t forget there are different formats of the game - it’s not all about 15-a-side”, she says. Rugby has a huge amount of variety, meaning there’s something for everyone, “whether that’s 15-a-side, sevens or touch”, adds Zoe Aldcroft (England and Gloucester-Hartpury, 32 caps).

Lydia Thompson (England and University of Worcester Warriors, 54 caps) has been in the sport longer, making her debut for the England team back in 2012, and she’s witnessed the change first hand. “There are more and more women’s and girls’ only teams being set up at clubs, which is huge for participation and a big difference from when I started out.” And it’s not just at grassroots level, says Lydia. “The fact that more international sides are introducing professional contracts, and in this country the Allianz Premier 15s [the elite women’s rugby competition in England] is experiencing really exciting growth, shows there is also a pathway for women and girls who may have aspirations of playing the game as a career. It’s amazing - and this is just the beginning”.

"Working and playing is challenging…being professional, full-time players ensures we have recovery time, more time for analysis and can train more regularly."

Lydia on the importance of professional contracts in the women's game, which are in place for the England squad but still few and far between globally.

World Rugby has pledged to work with players and unions to speed up the professionalisation of women’s rugby, and the contracts that come out of this are making a real difference to the sport. “Working and playing is challenging”, Lydia reminds us, and although a number of Allianz Premier 15s players do a “brilliant job” of balancing the two, it’s no substitute for professional contracts. Lydia signed a full-time contract in 2019, and it’s had a huge impact: “Being professional, full-time players ensures we have recovery time, more time for analysis and can train more regularly.”

Fans: the lifeblood of the sport

And it’s not just about playing the game - Zoe notes that spectators (of all genders, not just women) make all the difference. “We’ve had some incredible crowds at our Red Roses games and would love to see you there. The Allianz Premier 15s league is a fantastic watch and I would encourage anyone to attend matches. Any support shown on social media channels and championing the game makes a huge difference too.”

“We get amazing crowds at Red Roses and club level and it’d be amazing for this growth to continue”, adds Lydia. “Visibility is also key to growing the game and this is something I expect to be in an even better place in five years’ time, with more games broadcast.”

Tuning in at home makes all the difference. The first quarter of 2022 was the most watched quarter for women’s sport in the UK ever, and broadcasters are responding; there’s been a 5x increase in the number of hours of women’s sport broadcast in the first four months of 2022, compared to 2019. So, anyone who buys a ticket, watches a stream or shares support on social media is helping to push the women’s game - and rugby overall - forward.

The momentum is building - but we're not done yet

The meteoric rise of women’s sports this summer, combined with increased participation, more professional contracts, and better visibility, means more eyes than ever will be on the Red Roses as they head to New Zealand next month. So if you haven’t tuned in before, now’s the time. “New Zealand, as hosts, and France are two teams to certainly watch out for”, says Shaunagh, giving us her tips for the most exciting teams to keep an eye on. “There are also teams like Fiji making their tournament debuts who are our first opponents in the pool stages. This is a special tournament for them, and it’s what our sport is all about.”

“We’re seeing more and more women and girls playing now. Imagine where that could be by 2027?”

Zoe talks about the growth we're seeing now, and with England hosting the 2025 tournament, just how far that could go in 5 years.

The momentum is building, but the race for gender equality in rugby is far from over. The women's game needs support from everyone, of all ages and genders, to create a fairer, more equal future for rugby players of tomorrow. England will host the 2025 tournament, which Zoe says will be “massive” for the game, and should bring new faces to the sport and help accelerate the progress we're making. “We’re seeing more and more women and girls playing now”, she says. “Imagine where that could be by 2027?”

“Rugby is an amazing sport”, says Zoe. “Not only is it fantastic to play but you make friends for life. Contact your local club, join a session in whatever format you’re comfortable with and give it a go.” And whatever you do, don’t miss the Red Roses in action in New Zealand, kicking off on 8 October.

Zoe, Shaunagh and Lydia have made one thing clear: there's never been a better time to support women's rugby. Whether that's lacing up your boots and getting down to a taster session at your local club, or cheering teams on from the sofa. At SunGod, we’re honoured to play a part in the Red Roses’ journey, and we hope you'll join us as we cheer them on in New Zealand. Shop now to show your support for the team with a pair of Limited Edition England Rugby Classics³.