“My disability is my superpower”: Meet triathlete Sam Holness

“My disability is my superpower”: Meet Sam Holness, the triathlete finding strength in neurodiversity

We caught up with Sam and his dad and coach Tony, who gave up a career in corporate finance to focus on training his son full-time. Tony shares Sam’s story: a story of breaking barriers, battling preconceptions, and ultimately, gaining purpose in life as a triathlete with autism.

Read on to discover how triathlete Sam and his team flipped the narrative on autism: from disability to superpower.

From Zero to Hero: “Sam’s life has purpose and meaning because of triathlon”

"Prior to Sam becoming an athlete, having autism meant living in a world where everyone had low expectations of him. His teachers told us not to expect too much from Sam’s academia or life achievements, and treated him accordingly. From Day 1, other people’s preconceptions have been the biggest prejudice Sam has faced.

But we challenged the teachers’ beliefs, and learnt that Sam’s autism doesn’t define who he is. Although Sam wasn’t always a natural athlete, he has always loved swimming, and at just 3 years old, he could swim before he could talk. His affinity for swimming was the missing piece of the jigsaw that made him fall in love with triathlon. It’s the part of triathlons that many triathletes dread, but for Sam it’s the discipline he’s most comfortable with.

As soon as he discovered his purpose in endurance sports, his confidence and self-esteem skyrocketed, along with his communication skills, the way he managed new situations, and how he met new people. Sam did his first duathlon in 2016 and this October, Sam achieved his goal of being the first openly autistic athlete to complete the Ironman World Championships in Kona, Hawaii. Now, Sam describes triathlon as his job, and he wouldn’t want to do anything else." 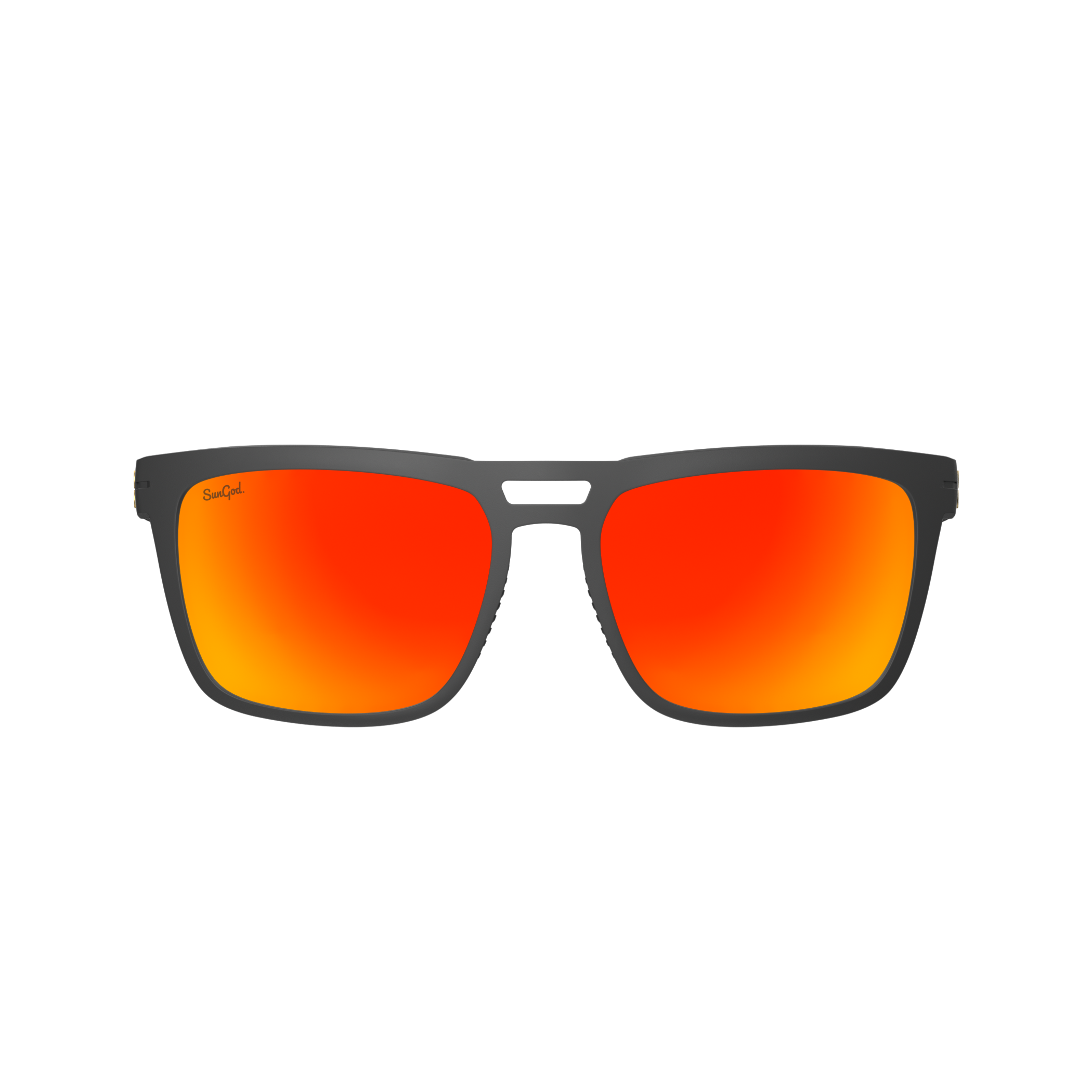 Hyper-focus and Mastery: The benefits of autism

"Sam’s autism means his interests are not very wide, but they are deep; he is hyper-focused on doing a few things, and doing them well. This is actually a key advantage for activities that require consistency and commitment and where intense focus is required.

Mastery is “the ability to perfect a skill and perform it well”, and this has always been important to Sam, as he focuses on doing a small number of things and perfecting them. It may have emanated from his days of playing computer games where the objective is to get to the next level by gathering as many points as possible, which can only be achieved through the mastery of the courses and characters. Think of Mario Kart or Pokémon. He had the capacity to memorize every Pokémon character and their special moves as well as the layout of every Mario Kart track.

Sam is highly focused on training because it offers him an environment where hard work is rewarded in faster times and improved fitness. Training is structured and repetitive, so it closely matches the nuances of his autism traits. He loves the repetitive nature of training and the reward he gets from completing races. This means he enjoys what he does, and it makes him feel good about himself. There isn’t a day that he isn’t enthusiastic about training or competing and he never complains."

A Unique Set of Challenges

"Autism is Sam’s superpower - but at the same time it creates unique challenges for him. Sam’s autism can make him uncomfortable when meeting new people, in new places or during highly sensory situations where there are loud noises. Racing in triathlons has challenged all the symptoms of his autism.

From being one of hundreds of noisy and anxious competitors in a crowd of black wetsuits, to the loud sound of the starting cannon, to the dread of being kicked during the swim... we’re not exactly sure how he deals with these challenges. All we know is that when Sam races he gets into a zone where he becomes entirely focused on finishing the race and for a short time puts his fears aside - it's incredible.

Sam wants to become an elite triathlete and achieving this goal will require all of the traits of elite athletes: consistency, focus, determination, resilience, single-mindedness and self-belief. Although Sam has these traits in abundance, it’s the other success factors that are missing. For example, Sam doesn’t fall into a Paralympic category (as he doesn’t have a physical disability) or a Special Olympics category (competitors here must have an IQ<75 – Sam has a degree in Sports Science!). This means he falls between the cracks and misses out on access to coaching, resources and funding. So, the question of how far Sam can get as a triathlete will be dependent on his sponsors and his parents investing in his future, and not following the traditional path." 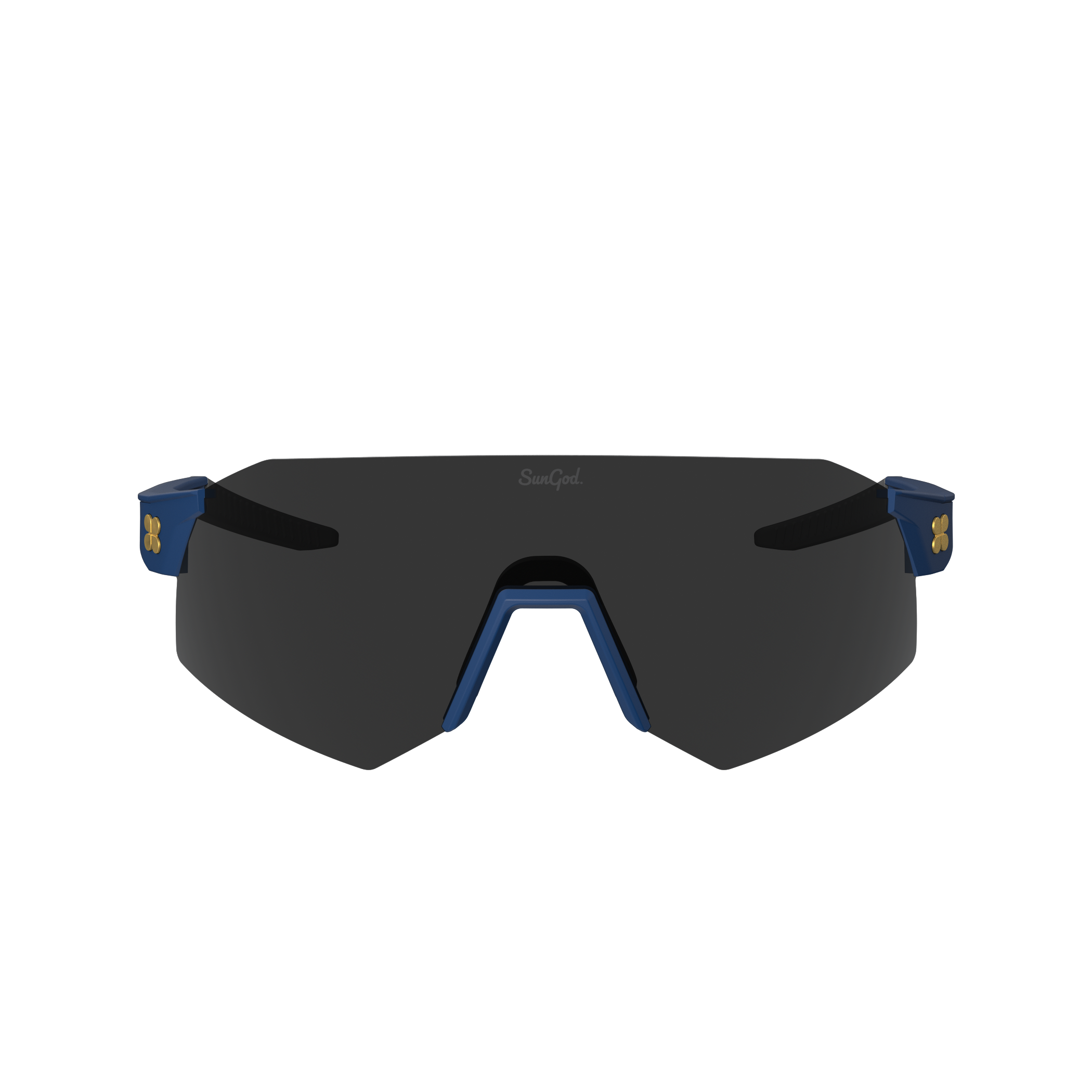 A Bright Future: “Our goal is to help Sam become a champion”

"Our goal is to help Sam become a champion; this takes a lot of investment in time, effort and commitment. There are so many barriers, but barriers are only obstacles to negotiate and overcome. It’s a part of what drives us to get better and overcome adversity. At the end of the day, Sam is now regularly competing against neurotypical athletes and has proved that he is capable of being competitive. Plus, the triathlon community has been very supportive of Sam’s achievements and endeavour, and he has incredible sponsors like SunGod who believe in his mission. The future is bright as long as Sam remains healthy.

Sam’s most recent major goal was to compete at the Ironman World Championships in Kona last month, which he competed in 13:05:44.  Next up he’s aiming for his first sub 3-hour marathon in 2023, and then lowering that time to 2hrs 30mins by 2025. Other goals include:

Triathlon has been the best thing that has happened to Sam; he has learnt that he can do so much more than society expected him to. Ultimately, it’s given him purpose in a world where few believed he could achieve." 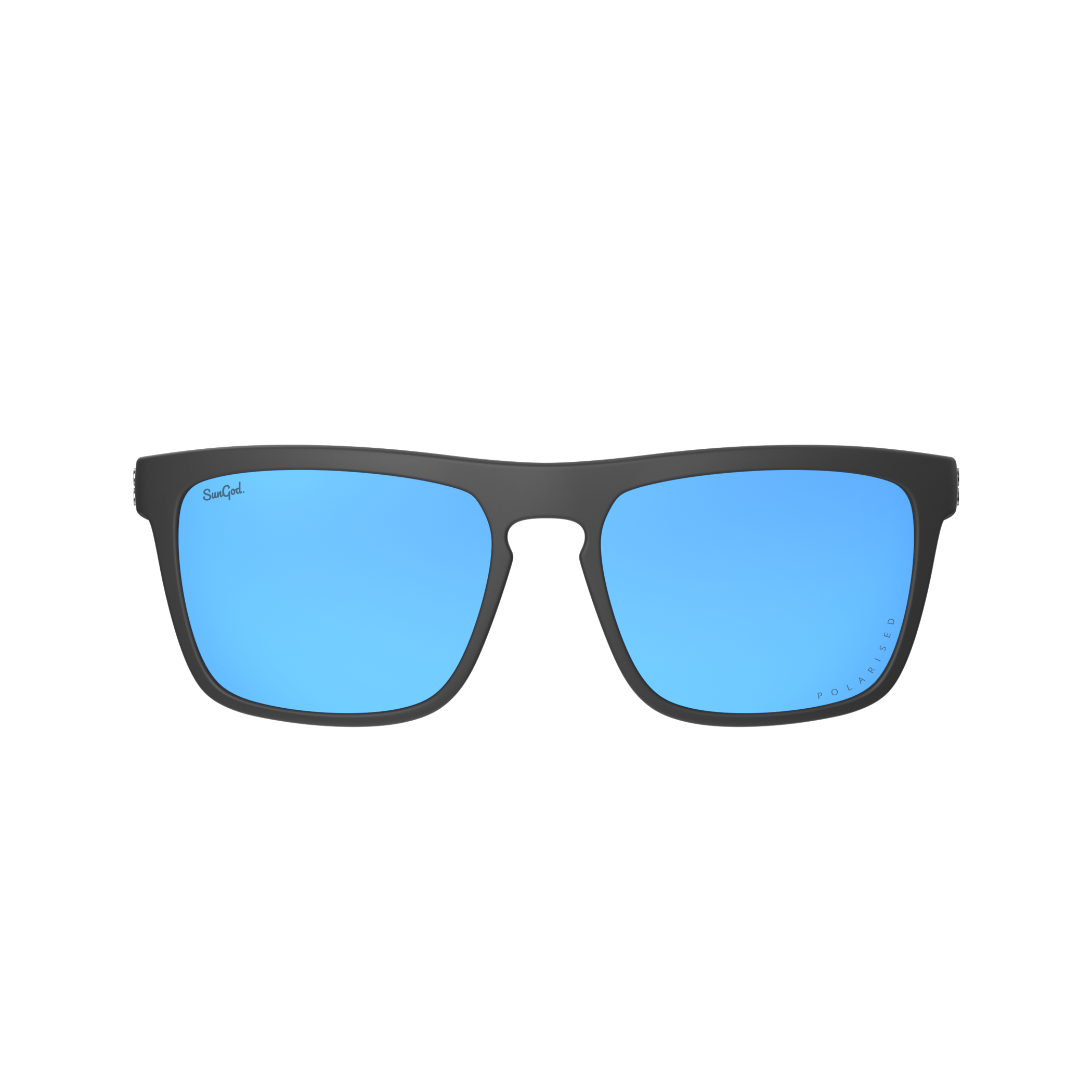 We’re incredibly proud to have Sam as a SunGod Ambassador. Sam's success story can inspire us all to set ambitious goals and achieve them - even when the odds feel stacked against us.

Stories like Sam's are what the SunGod community is all about: using the power of sport to see a better world.

Follow Sam’s journey at @samholnesstri and get his look with Renegades™ and Ultras™.