5 Lessons to My Younger Self: Professional Sailor Pip Hare

In February 2020, British sailor Pip Hare became the 8th woman in history to finish the iconic solo round-the-world sailing race: the Vendée Globe. Aged 46, and as one of only 6 women out of 33 competitors and one of the only amateur sailors in the competition, Pip was an underdog; a ‘one woman band’ who battled the odds to even make it to the start line. Two years later, at 48 years old, Pip is celebrating a landmark achievement: she has finally turned professional, as CEO and skipper of the 13-strong Pip Hare Ocean Racing team.

As an outsider looking in, it’s easy to just see the success of Pip’s incredible achievements. But as a woman in a male-dominated industry, her journey to the top was full of obstacles. In celebration of International Women’s Day, Pip reflects on her experiences in her 30-year campaign to reach the pinnacle of the sailing world. Pip shares 5 lessons to her younger self to inspire the next generation of women in sport, and to prove that it’s never too late to strive to reach your goals...

1. Let your actions alone define you.

"The Vendée Globe is one of the toughest sporting events on the planet. When I started the race, I felt equal to my competitors; sure, we had different boats, budgets and experiences, but we were all heading out to meet the ocean alone. Once we crossed the start line, we would be battling against the elements and each other for close to three months, and we would demonstrate who we were through our actions alone. To me, this is the ultimate freedom. I find it hard to talk about my own success or 'big myself up'; I want to be judged on what I do, not on how confidently I can present myself. To step away from the perceptions of a world that loves to stereotype, and to be judged on what we do alone is a rare thing but both as an athlete and as a human being, it is all I have ever wanted. Don’t let other people's ideas of who you are and what you should be doing get in the way - define yourself based on your own actions, and what you can and will achieve." 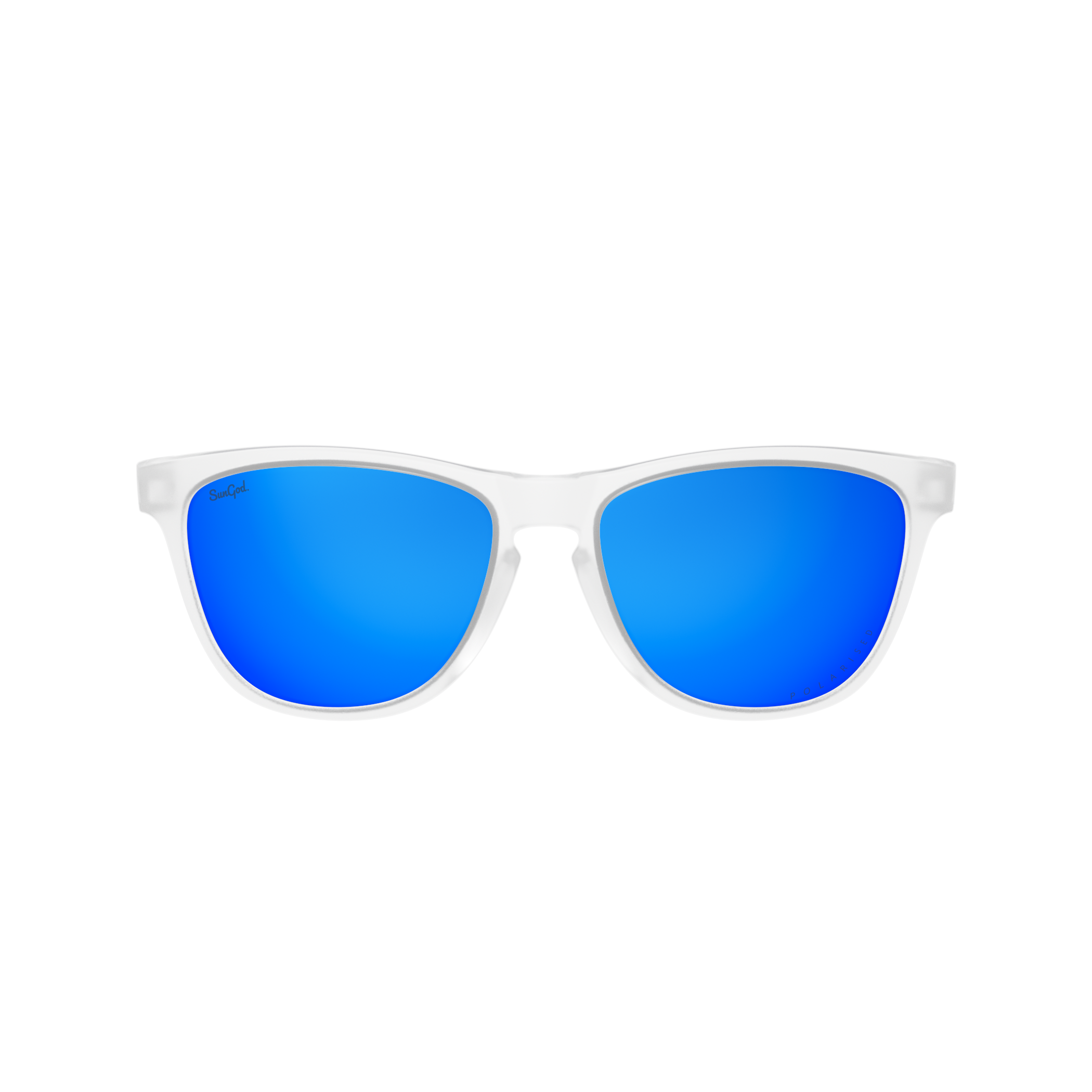 "Offshore and ocean racing has a female participation of less than 10%. When I started my career 30 years ago, it was less than 5%. There’s no denying it has been a long and hard journey to get where I am today. I didn’t have role models who looked like me, and I have had to muscle my way into an environment where many believed I did not belong. I have blocked out other people’s perceptions of what I should be doing, or what I’m capable of, to forge my own path. It’s been lonely and hugely uncomfortable at times, but by refusing to follow the paths that others tried to push me down, I have proved myself by doing what I love: racing solo in a boat that pushes the limits of design and engineering." 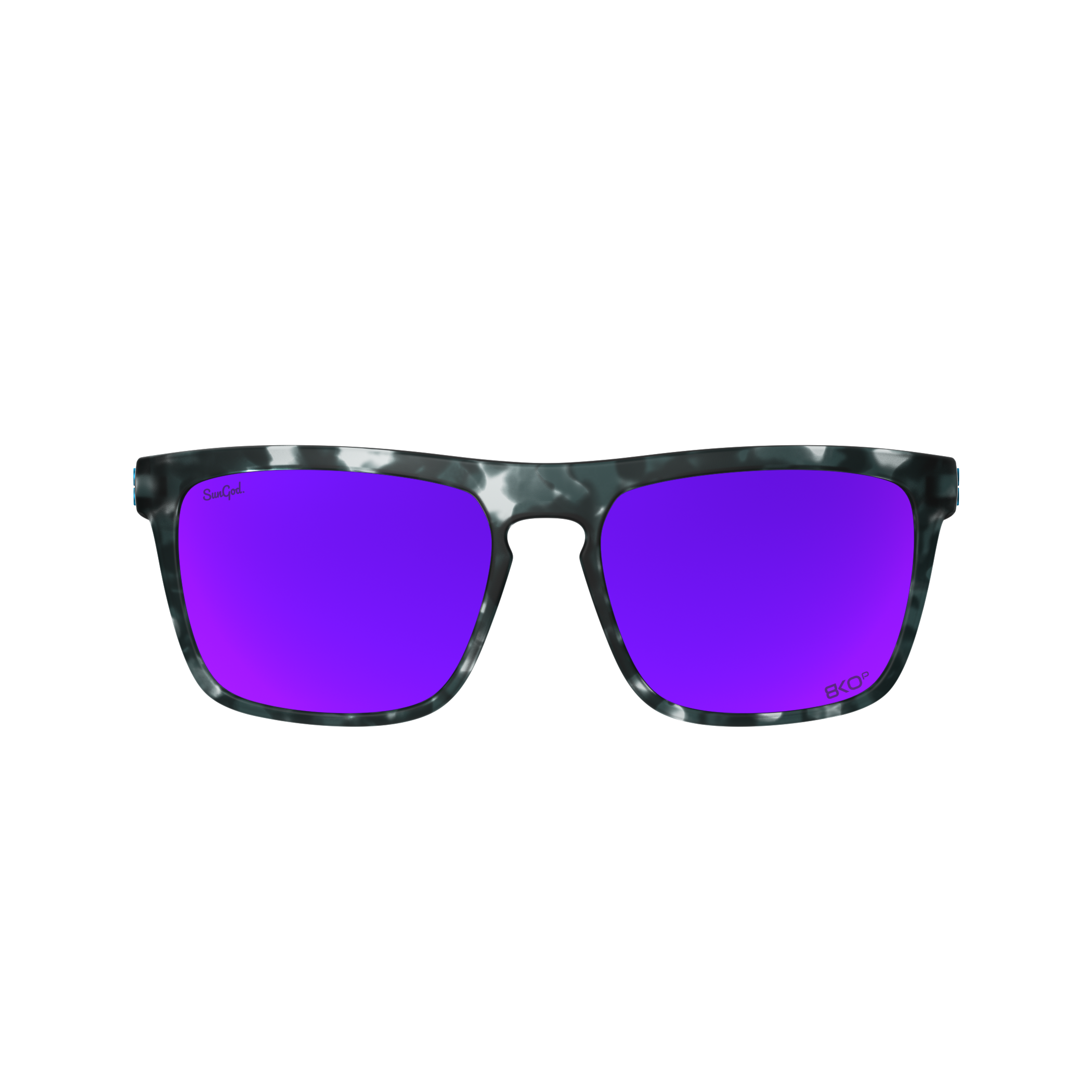 "Now, at the age of 48, for the first time in my life I am finally able to be a full-time athlete; a professional sailor. I started out as a 'one woman band', and now I am the skipper of a small but perfectly formed racing team, Pip Hare Ocean Racing. But what does this actually mean? It means that for the first time ever, my job is only to invest in my own development as a sailor: to focus on being the best sailor I can be. Though I will still be involved in business decisions and have an overview of the running of the team, I can now prioritise my own development over the business needs of the campaign. I don’t have to work all day and all night to cover all bases. I don’t have to feel guilty for switching off my laptop early, or going sailing instead of chasing new leads or answering correspondence. It’s taken 30 years of hard work and sacrifice to get here, but I never gave up. Now, as the female skipper and CEO of one of Britain’s few ocean racing teams, I know I have broken the bias - that’s an incredible feeling. I hope other sailors can see what I have achieved and be inspired to get out there and achieve their goals, even when the odds look slim."

"I’ve always wanted to be judged on my actions and achievements alone. Of course, over the years I have learned that this works both ways: a poor performance on the water is laid as bare as a good one. When things go wrong, focusing on where you messed up can be a painful experience - it’s much easier to forget about it, to just pretend the mistakes didn’t happen. But by reflecting on and owning our mistakes, we learn resilience, humility, and most importantly, how to improve - both in competition and outside of it. I love the ocean, I love the challenge, and I always want to improve - that means I embrace my mistakes as well as my successes, and use them to keep driving forwards. Racing one of these immense boats alone at sea forces me to be the best possible version of myself."

5. Don't wait for opportunity - create it.

"What I was really fighting for this whole time was opportunity: the opportunity to compete on equal terms, in a sport that I love. I had to create this opportunity for myself, and although it was the hardest journey I could have imagined, it was worth every minute. In a way, it’s scary now, because I’ve got what I wanted: the opportunity to compete on equal terms. I no longer have any excuses, and my performance in races will reveal everything. But when I cross every start line, I am grateful, happy and determined to make the most of all that I have. I shrug off the constraints of society’s perceptions and how they limit me as a person. I step out, into the light, honest and proud that I am just a sailor, like all my fellow competitors. Ready to do battle alone, to the best of my ability, and to own my result."

Pip has battled relentlessly to make it to the top, and she's achieved her goals in spectacular style. Her achievements are an inspiration, and her lessons are a guide for the next generation. However, her journey has undeniably been made harder by her gender. International Women’s Day encourages us all to imagine a world where gender never acts as a barrier. A world that’s diverse, equitable, and inclusive; free of bias, stereotypes and discrimination. Although we’re making progress, we don’t live in this world yet. To get there, we need to do more to celebrate female achievement, raise awareness against gender bias, and most importantly, take action for gender equality. At SunGod, we’re committed to using our platform to champion women in sport and to promote a gender-equal sporting world.

To the women and girls who want to carve out careers in sport: use Pip’s experiences and lessons to inspire your self-belief. For the rest of us: these lessons are a reminder of the work that’s left to do. Let’s use them as motivation to continue supporting, celebrating, and promoting female participation and achievement in sport! There’s still a huge amount of work to be done to achieve gender equality in sport, but when we come together, we can - and must - be a catalyst for change.

In the video below, 8-year-old aspiring sailor Millie interviews Pip about her sailing career and how she is breaking the bias to create a better future for women in sport: