With a growing medal collection in every triathlon discipline from Super League up to 70.3 long distance, Jess is one of the most versatile triathletes in the game.

When looking at Jess’ success on paper, you’d be forgiven for thinking her results and dominance on the podiums were the outcomes of a lengthy career - but you’d be wrong. Unlike most of her rivals, Jess actually came to triathlon later than most. In fact, as a young athlete, she was on a very different Olympic pathway, having won a national 200m freestyle title at the age of 15. Disillusioned by hours spent in the pool, Jess decided to move away from a career in swimming. But, in 2012 after a few years off, Jess felt the pull to come back to sport so entered a charity triathlon, planting the seed of the success to come...

“I owe a big part of my success to coming late to the sport. It gives me perspective. If I have a bad race, I’m able to think - ‘what’s the worst that can happen’? It helps me clear any nerves and perform better.”

Jess’ ability to keep a cool head has served her well over the years, and after being added to the GB elite squad in 2015, she turned heads with her first European Cup win and a top 10 finish at WTS Leeds in front of the home crowd. From here, her form has steadily grown along with her medal collection and she has solidified herself as part of the new era of GB Triathlon’s ‘golden girls’. Her career highlights include a Mixed Relay Team Gold at Tokyo 2020, 2nd place in the 2019 WTS rankings and 2nd place at the 2018 Commonwealth Games. At the end of 2021, Jess’ dominance and consistency was recognised as part of the New Year’s Honours list when she was awarded an MBE for services to triathlon along with her Tokyo 2020 team mates.

As 2022 gets underway, Jess is beginning the preparations to qualify for another Olympic Games in Paris in 2024 while simultaneously seeing what she can do on the long distance tri circuit. After after a 3rd place debut performance at Ironman Lanzarote earlier this year, it’s safe to say a long career awaits for her and we’re stoked to see where she takes it!

"I’m so excited to be working with SunGod, a brand that is passionate not only about their products, which are amazing, but also the environment and their wider responsibilities to society." Jess Learmonth 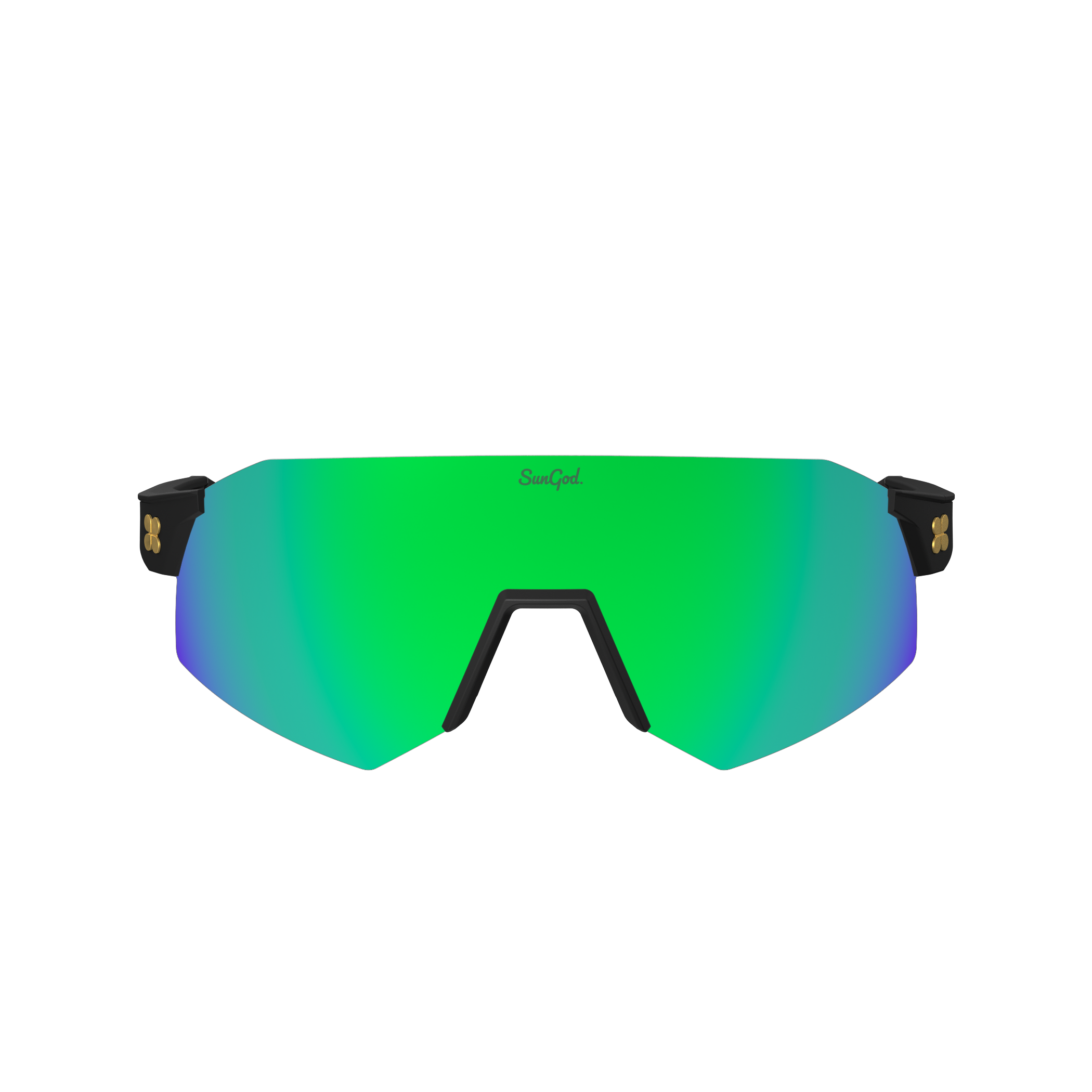