Sitting in the most prestigious global hot seat in triathlon, Hayden Wilde is the world no. 1 ranked triathlete.

In a class all his own, Hayden Wilde is an athlete who thrives under pressure. Happiest when he is racing, Hayden who is the world No. 1 ranked triathlete, is not a man you want to have on your tail. Aggressive on the bike and relentless on the run, he doesn’t quit until the job is done. Having solidified himself as household name in the triathlon world after his spectacular bronze medal win at Tokyo 2020, Hayden has gone on to prove that he’s here to stay, with multiple wins and countless podiums on the World Stage since. And, given he’s only just turned 25 years old, we have a feeling there’s a whole lot more to come.

Born and raised in New Zealand, Hayden’s original sport of choice was cross triathlon which consists of swimming, mountain biking and trail running. He proved a natural at this and he started his podium streak early, becoming two-time XTERRA U19 and World Triathlon U23 Cross Triathlon World Champion. But cross triathlon isn’t an Olympic sport, so Hayden moved into triathlon after watching the Rio Olympics in 2016. Inspired by Alistair Brownlee’s gold medal performance, Hayden dreamed to one day represent New Zealand at an Olympic Games. And he wouldn’t have to wait long - just 5 short-years later, after making a name for himself in Superleague triathlon, he was lining up at the next Olympics in Tokyo. From this point forward, after winning the bronze with such style, he had the attention of the triathlon world. 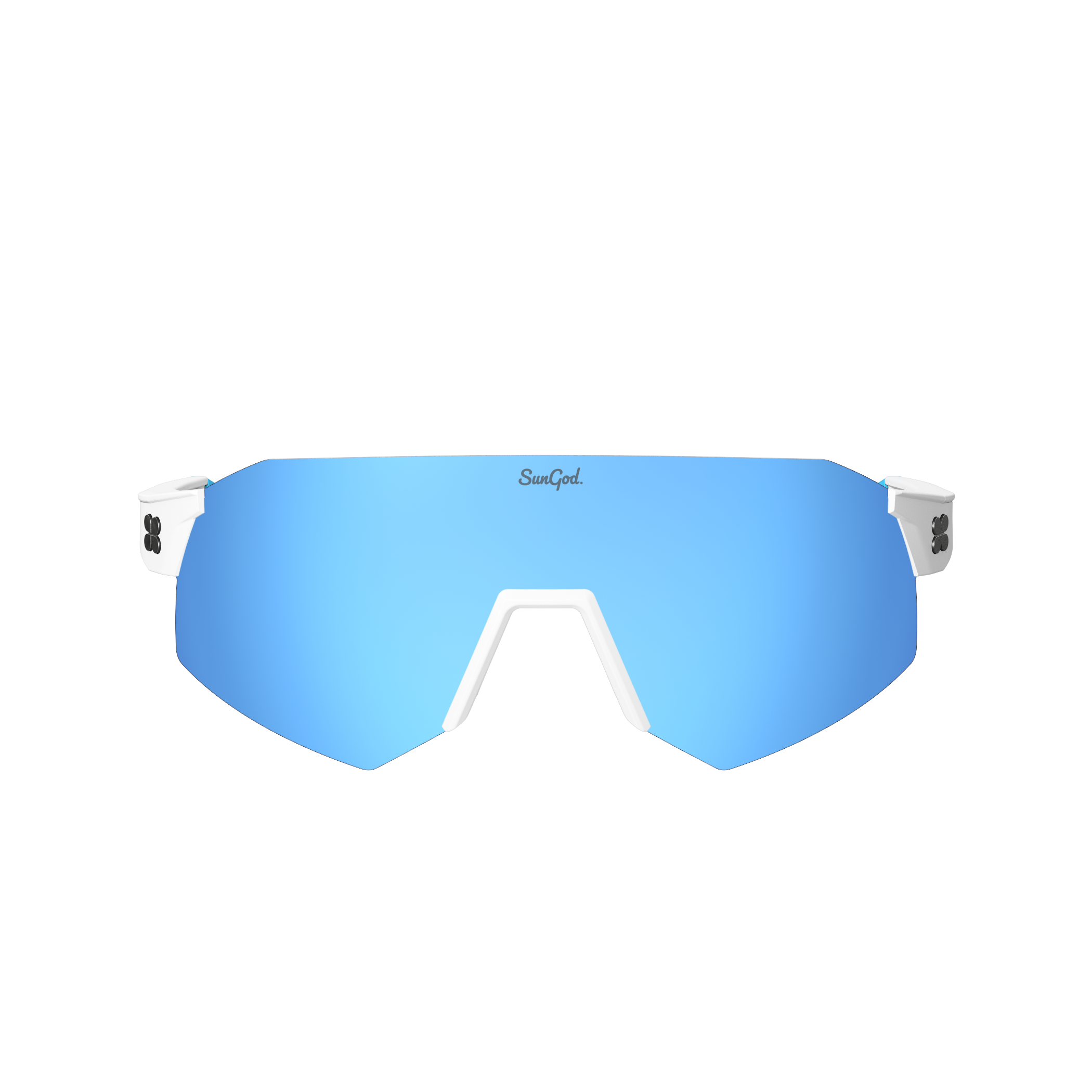 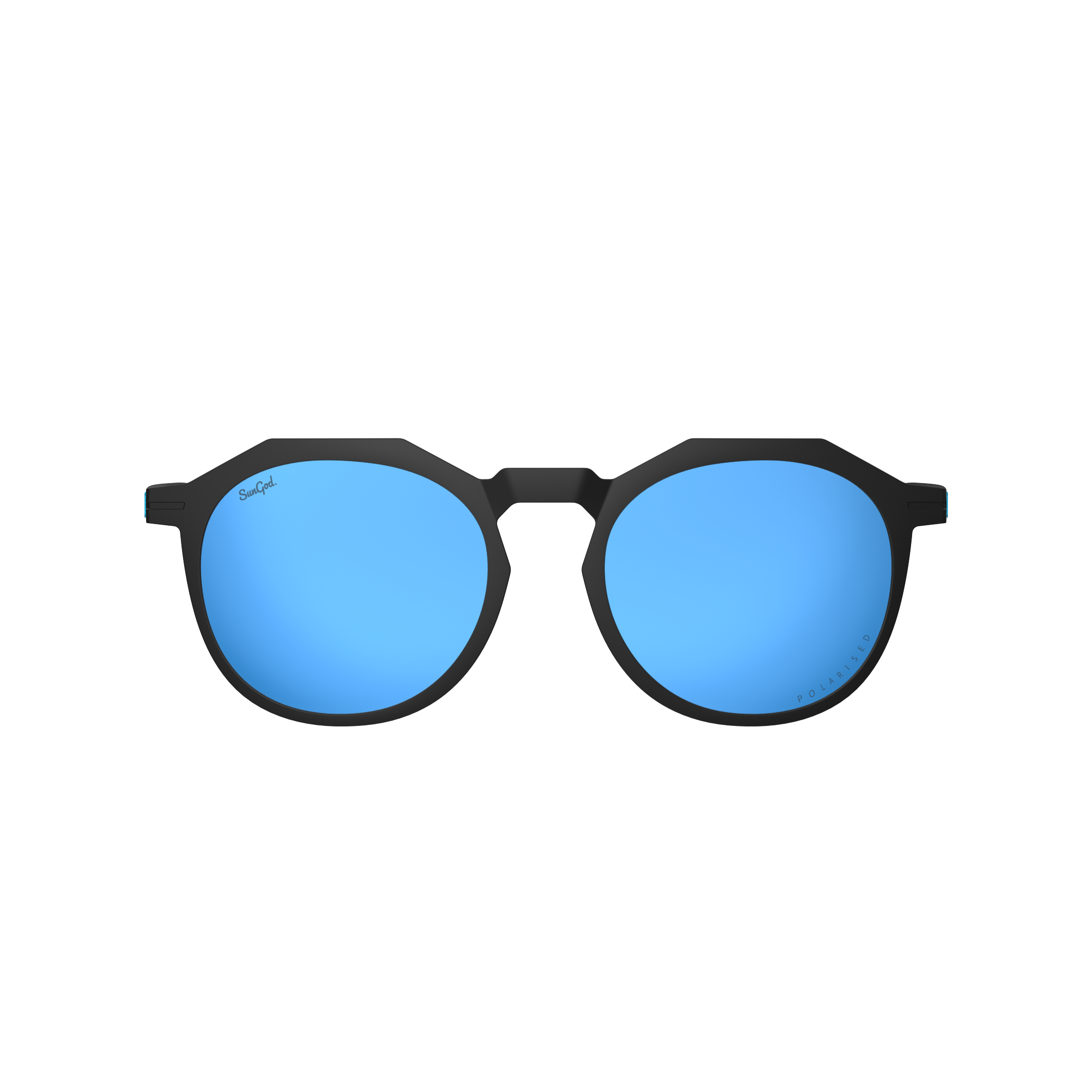 He may be only 25 years old but Hayden seems wise beyond his years. Exuding confidence and , wit yet with an incredibly humble nature that sees him quick to congratulate his fellow competitors regardless of his own performance. “I am so excited for the next few years”, Hayden tells us “and I cannot wait to have SunGod with me on this journey. Working with such a progressive brand is extremely exciting!”

Rarely has there ever been an athlete on the triathlon scene as talented and dedicated as Hayden - a true World Champion and legend in the making.