We are incredibly proud to be coming on board with two of Britain’s highest-performing sailing teams: America’s Cup team INEOS Britannia, and the Great Britain SailGP Team.

To celebrate the start of these new alliances, we’re bringing you everything you need to know about the competitions, the teams, and the shared values that underpin us - values of performance, sustainability, and community. Plus, we caught up with the teams to find out all about their commitment to creating a better future - in sailing and beyond! 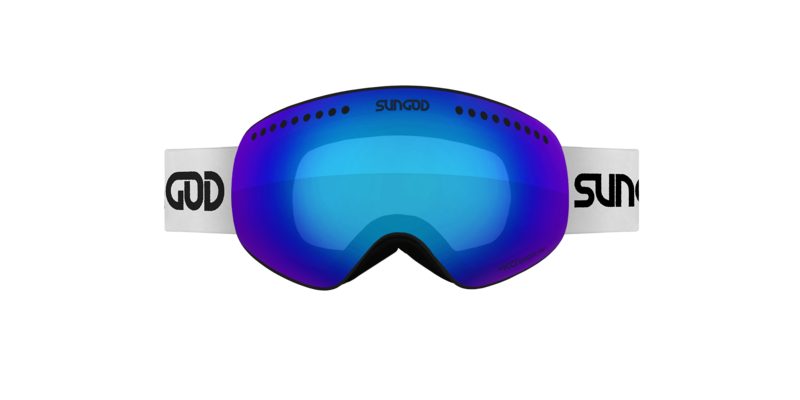 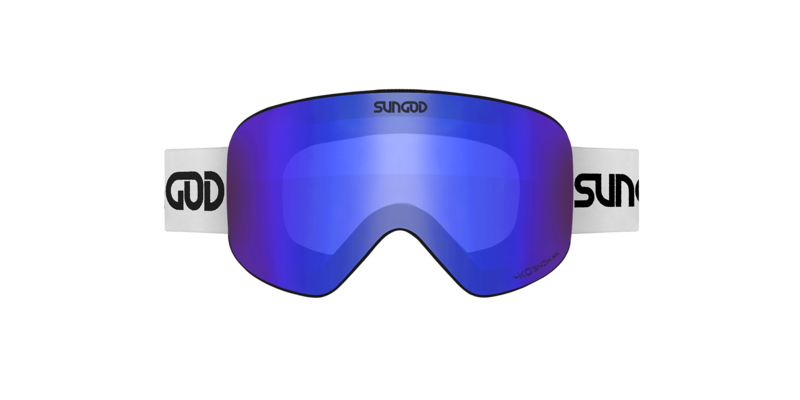 SunGod at the forefront of international sailing.

We are hugely excited to be supporting INEOS Britannia as the official eyewear supplier for their upcoming America’s Cup campaign. And if you’re wondering just what that is, put simply: the America’s Cup is the pinnacle of competitive sailing. Founded 170 years ago, it is the most prestigious event in the sailing calendar - no question about it. The catch? It only comes around every 4 years or so - that means every race, the pressure is ON. The next America’s Cup will take place in Barcelona in 2024, when teams will go head to head in the fastest sailing yachts on the planet, to battle for the most coveted title in competitive sailing.

SailGP, in contrast, is the new kid on the block. But don't be fooled; this competition is making a serious impact in the sailing world and beyond. The league is rewriting the rules of performance sport as the world’s first climate positive global sports platform. Its groundbreaking Impact League is shaking things up by awarding points based on each team’s sustainability credentials, which contribute to the final standings. This means for the Great Britain SailGP Team, working with sustainable suppliers like SunGod can make all the difference.

Now entering its 3rd season, SailGP is packed with high-octane excitement. 10 national teams go head to head as they literally fly F50 catamarans around some of the most iconic inshore locations in the world, at speeds of up to 100kph. Often branded the Formula 1 of the sailing world, crowds flock from around the world to watch teams race in iconic venues - from San Franciso Bay, to the turquoise waters of Bermuda, to Sydney Harbour -  as they battle it out for a $1 million prize. Adrenaline-fuelled, action-packed sailing with cutting-edge technology; this is yachting like you’ve never seen it before…

Both competitions have one thing in common: they unite future-focused technology and world-class athletes, who will put everything on the line and create an incredible show in their fight to be named champion. 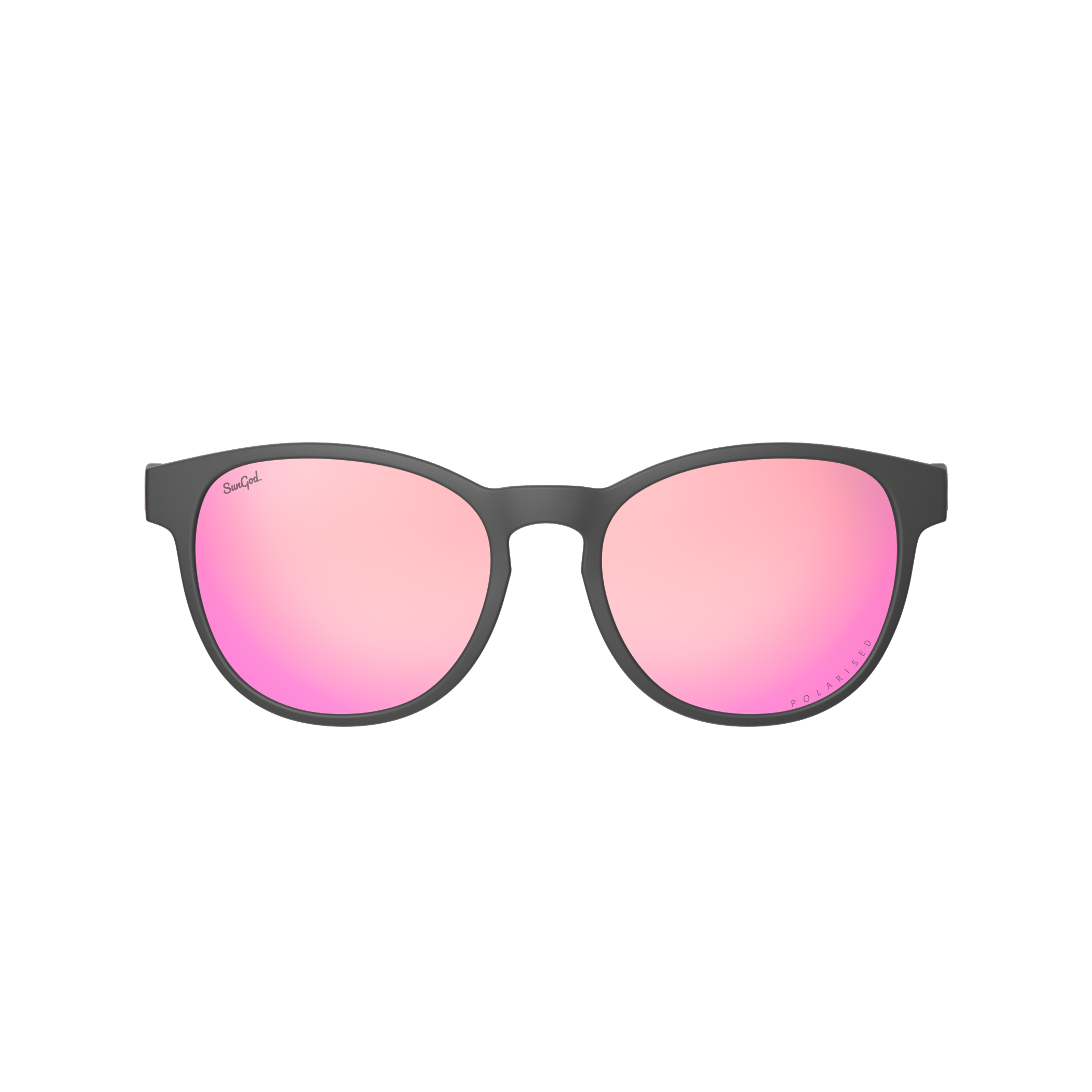 Who are the Great Britain SailGP Team and INEOS Britannia?

With a substantial crossover in sailors and the same behind-the-scenes staffing, the two teams are distinct, but very closely linked. Sir Ben is also instrumental in the Great Britain SailGP Team, where he is majority owner, CEO and Driver. 3x World Champion sailor and double Olympic medalist Hannah Mills OBE - who is the most successful female sailor in Olympic history - is another key member of the crew. Hannah also leads the Great Britain SailGP Team Women’s Pathway Programme, designed to drive gender equity in what has historically been a male-dominated sport. Both teams are also committed to developing the next generation of athletes, like powerhouse grinder Neil Hunter, who won the Youth America’s Cup with the British team in 2017.

Racing for a better future.

Finding partners who share our vision to See Better is what drives our decision-making when forming new partnerships. One thing that drew us to the Great Britain SailGP Team is their ambition to use their platform to inspire positive climate action. The team recently stated their aim to use their Protect Our Future climate education platform to help 1 million young people learn how to take action to protect the planet.

The Great Britain SailGP Team has also launched a new partner programme called COLAB. Through COLAB, they aim to give companies from different industry sectors (including SunGod) the chance to come together to drive positive environmental change, which will feed back into education resources for the Protect Our Futures platform.

The fact that the Great Britain SailGP Team’s ambitions go beyond simply being the fastest, to setting a new standard in sustainable sport, rings true with our mission to see a better future at SunGod, and we’re proud to be able to support them on their journey.

With the SailGP Season 3 just around the corner, and the 37th America’s Cup campaigns getting underway, we caught up with both teams to dig deeper into what our partnerships mean. In a crowded eyewear market, why did the Great Britain SailGP Team and INEOS Britannia choose SunGod to supply their campaigns?

The teams let us know that there are two key reasons why they’ve chosen SunGod as their eyewear supplier. First up: performance. " Being able to see the movement of water is key to understanding the wind, critical to the best possible performance on the water, and having the best lenses is crucial to success”, they say. "Having tested them out on the water, we’re confident SunGod’s lenses are up to the job; plus, SunGod’s award-winning eyewear is already worn by the world’s top athletes".

Secondly, sustainability. As an aspiring B Corp on a journey to Net Zero, SunGod’s mission to See Better aligns with the teams' vision. Between the two teams they not only compete in the world’s first climate-positive global sports platform, but also hold ISO20121 sustainability accreditation, and at SunGod we're excited to help these world-class performance athletes have a positive climate impact. “Working with like-minded partners such as SunGod, who share our ambition and drive to innovate and play our part in tackling the climate emergency, is key to us achieving success and accelerated positive change”. 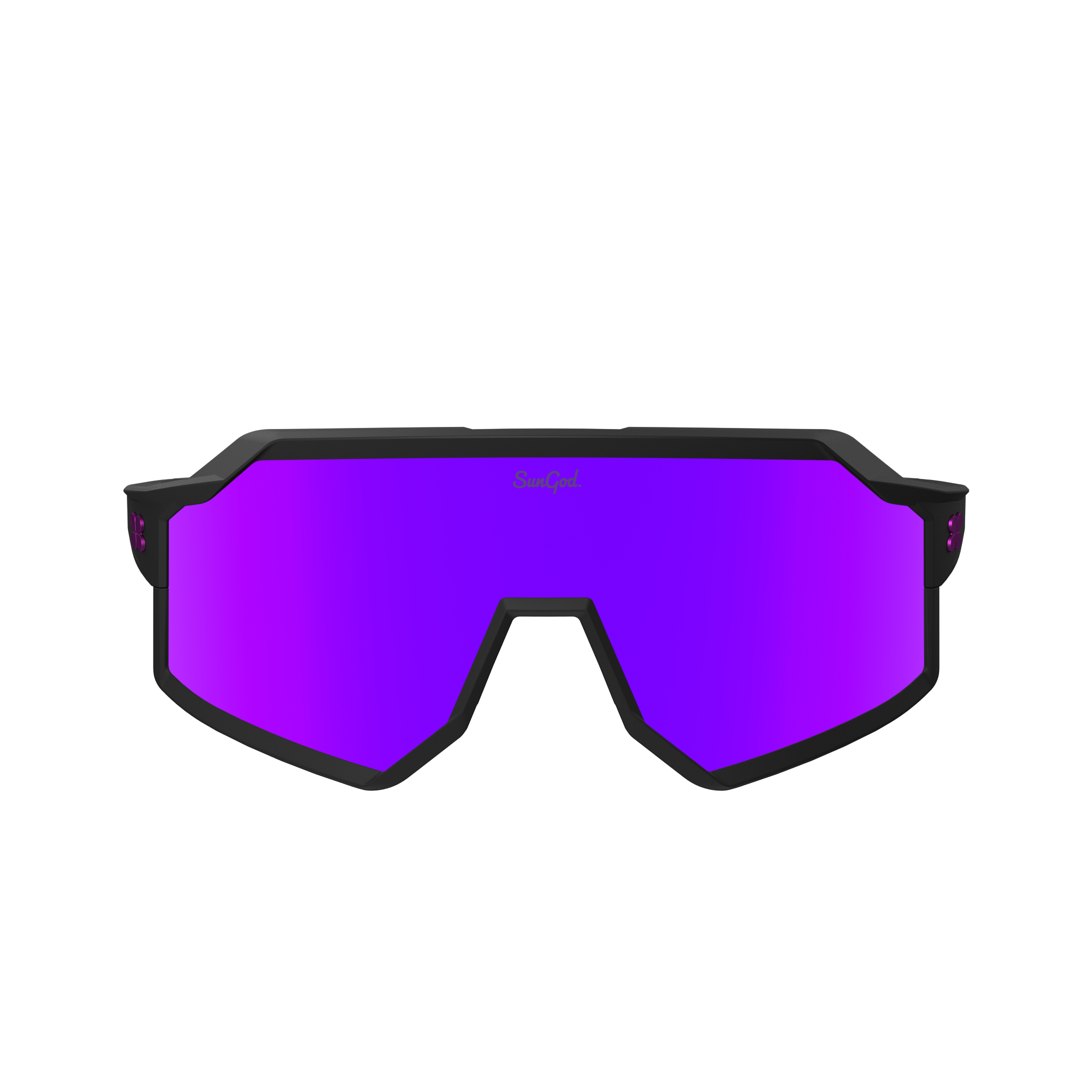 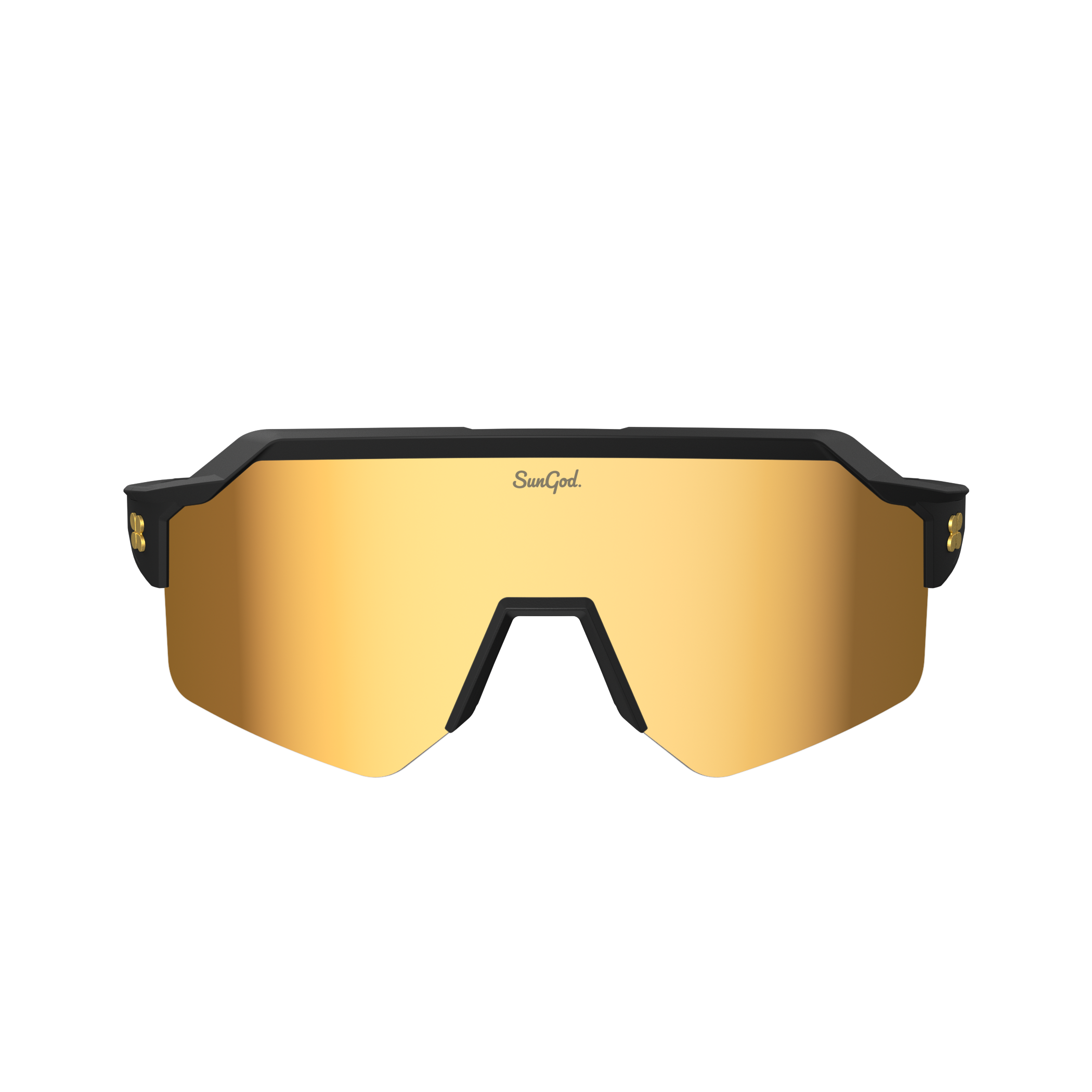 INEOS Britannia and the Great Britian SailGP Team are leading forces, not just in the sailing world, but in performance sports as a whole. By developing innovative sports technology, committing to sustainability, and giving the athletes of tomorrow a platform, both teams are creating better futures in sailing and beyond - and we’re honoured to be a part of their journey as official eyewear supplier.

Catch the latest on both teams’ progress by following their socials at @sailgpgbr and @ineosbritannia. And whatever you do, make sure you don’t miss the first SailGP race of Season 3, which takes place in Bermuda on 14-15 May 2022…