Led by the most successful Olympic sailor of all time and America's Cup winner, Sir Ben Ainslie, INEOS Britannia is the Challenger of Record for the 37th America’s Cup. The British team, who will race for Royal Yacht Squadron, was formed in 2014 before joining forces with INEOS in 2018.

The America’s Cup is the pinnacle of yachting. It was first contested in 1851 in Cowes, Isle of Wight, and organised by the Royal Yacht Squadron, predating the modern Olympic Games by 45 years. The last British Challenger of Record to compete in an America’s Cup was the 12 metre, Sovereign in 1964. 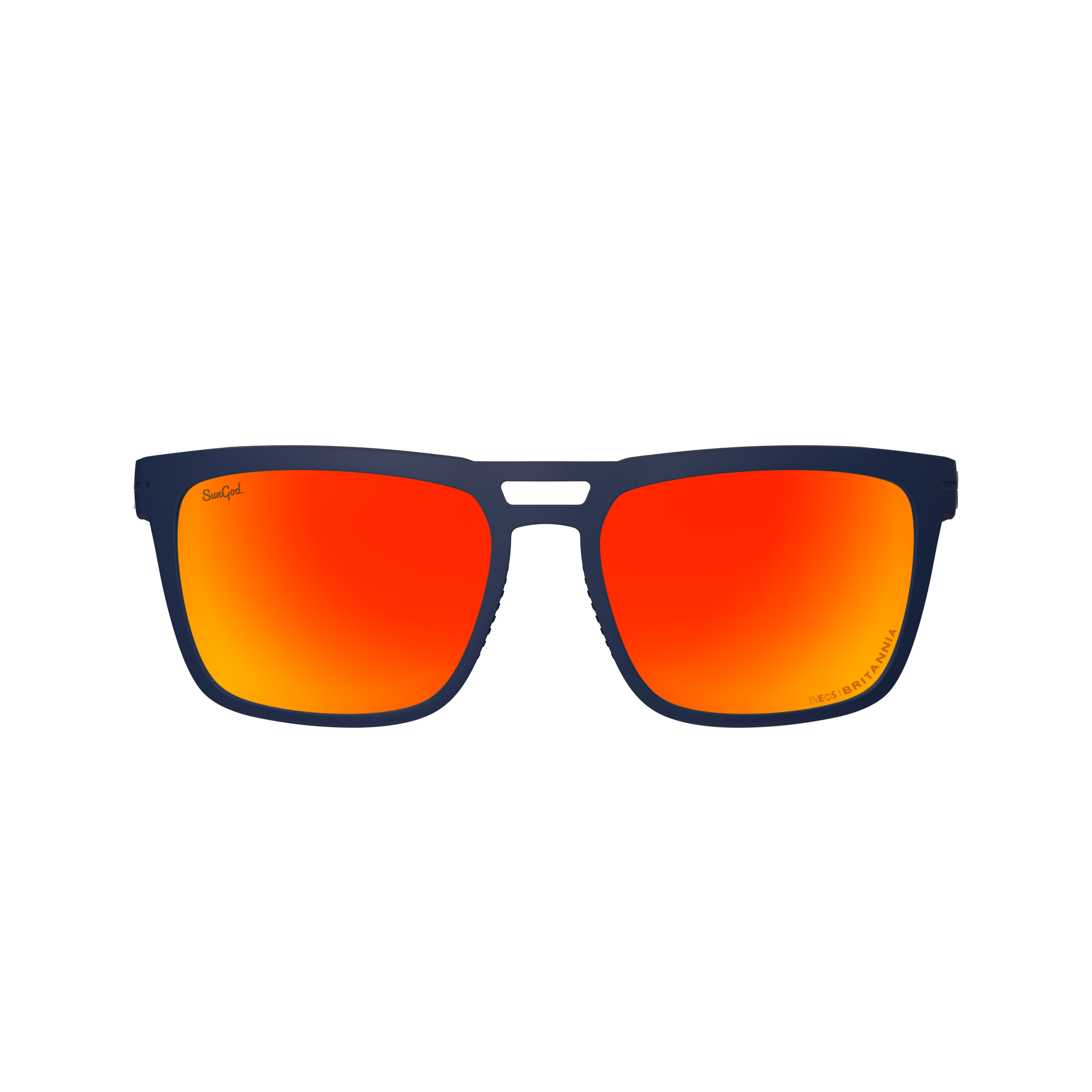 In challenging for a third successive America’s Cup, INEOS Britannia has much needed continuity; the cornerstone of every successful America’s Cup team. It will be the first time a British team has competed in three consecutive Cup cycles since Sir Thomas Lipton and the Royal Ulster YC bids between 1899 to 1930.

For the 37th America's Cup, which will be raced in Barcelona in 2024, SunGod will equip both the race and shore team with the highest level of performance eyewear. Together, SunGod and INEOS Britannia are building momentum behind SunGod's mission to See Better.