The most prestigious competition in Freeriding has come to its conclusion, find out what happened...

The morning of the 23rd of March dawned crisp and beautiful - the Bec Des Rosses beckoned, looking suitably daunting bathed in early morning shadow. And as the first of the athletes dropped in, it was clear that no one was leaving anything to chance. The hunger and drive within the athletes was palpable as each exploded from the start gate, fighting tooth and nail to impress the judges... 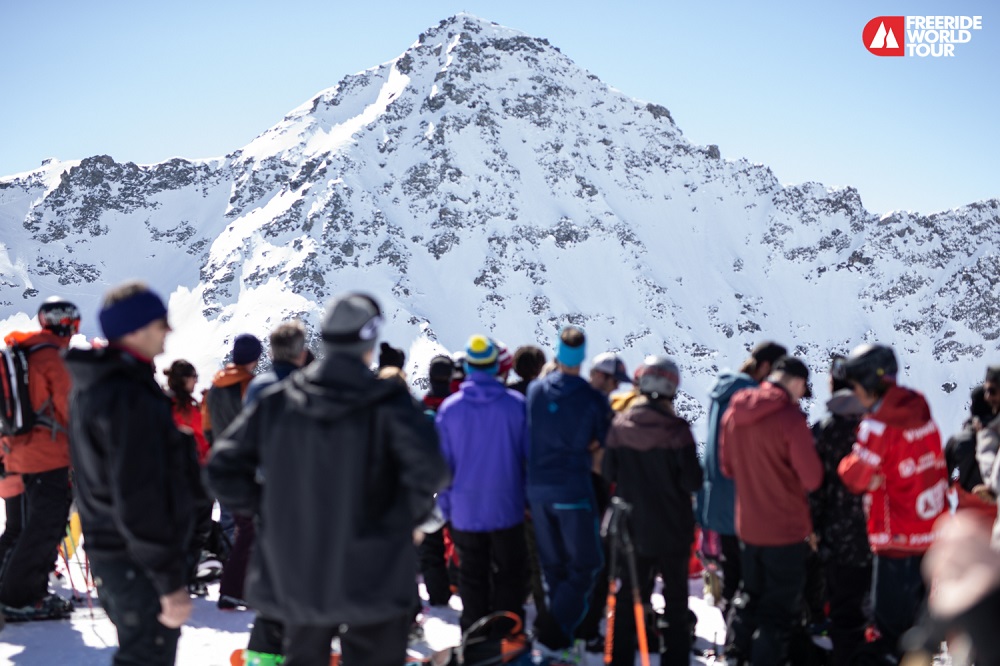 The Bec Des Rosses strikes fear into the hearts of even the most capable freeridersPhoto: D.Daher

Dropping first was the snowboard women and although she had already won the world title, Marion Haerty reminded us all why she deserved it, taking yet another win with a hugely technical run which showcased her talents. In second was Russia's Anna Orlova, putting down an incredibly smart run and hot on her heels was Manuela Mandl from Austria who crammed her run with features to take third. 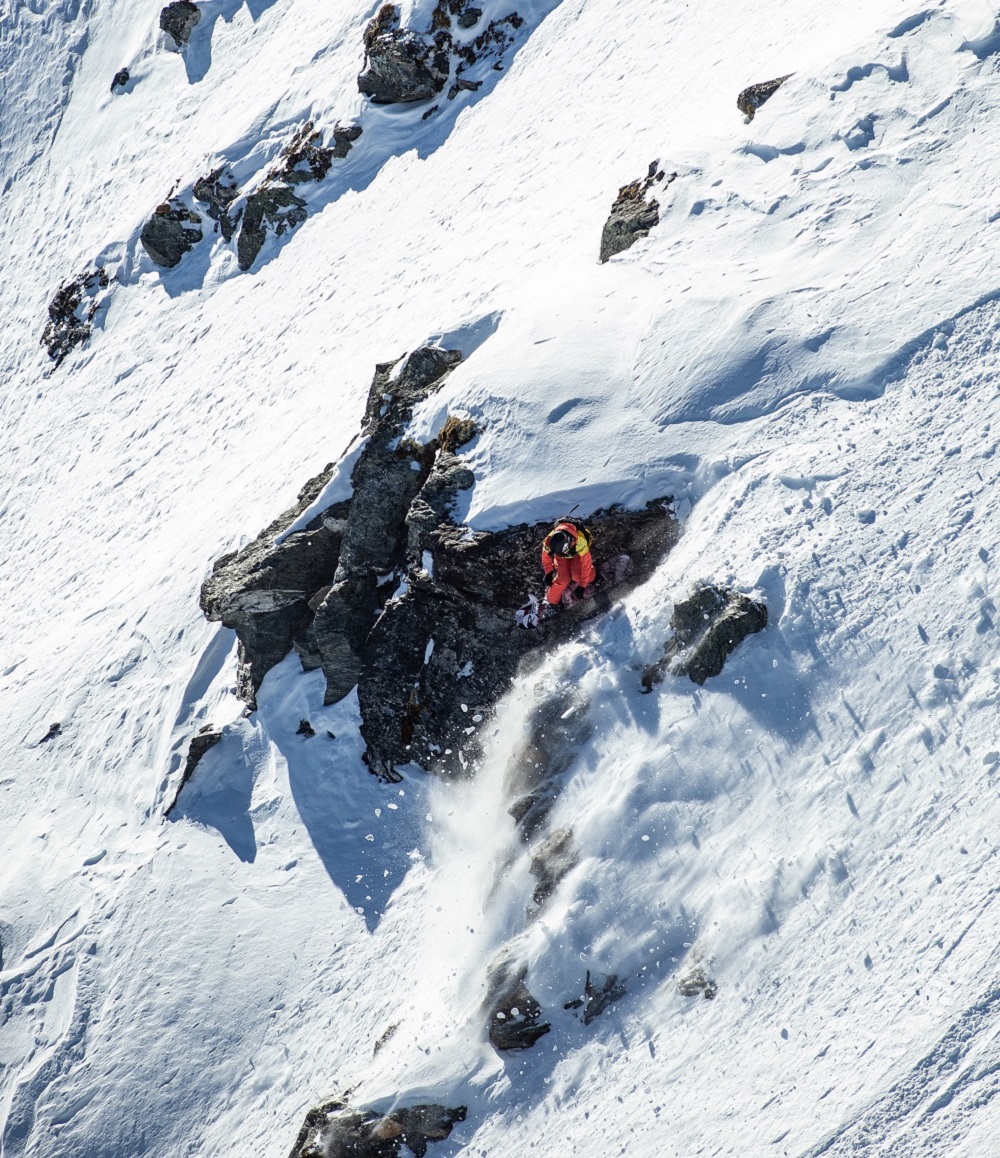 It was awesome to see Verbier based rider Elisabeth Gerritzen swipe first place in this stage. She scouted out some truly massive hits to take a well deserved win. In a close second was Italian Arianna Tricomi who linked together some super technical features which was enough to see her crowned the overall FWT 2019 winner for the ski women. A close third went to Hazel Josie Birnbaum who was first to drop in with some imaginative cliff drops to set the bar high. 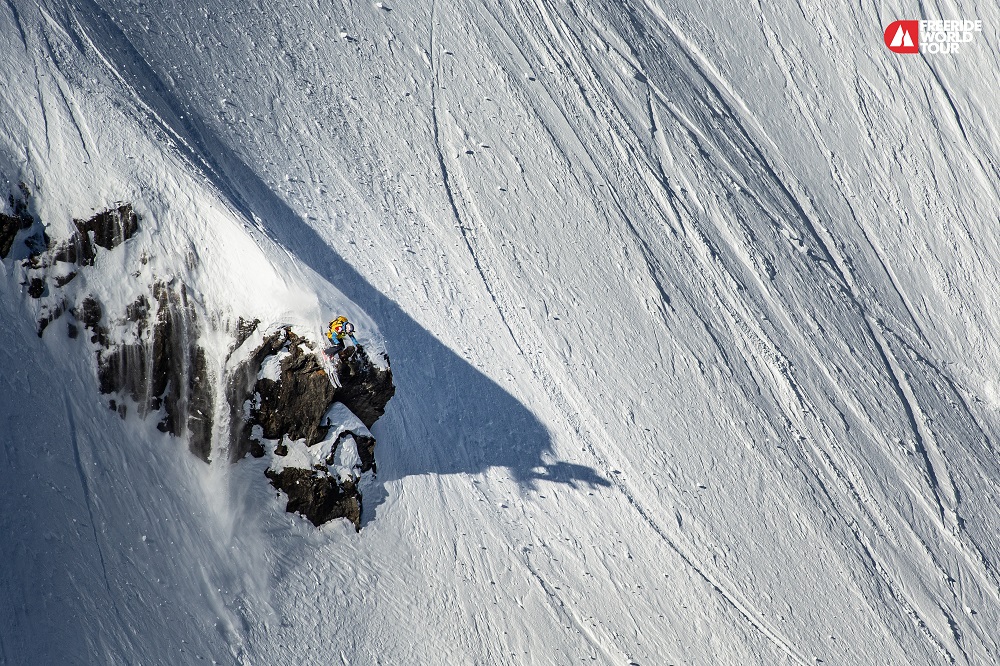 Next to drop in was the snowboard men and no one could top the score of USA rider, Jonathan Penfield who was the first to go, sending some huge 360’s to secure the top spot. A close second went to Victor De Le Rue who has dominated the tour this year, his run this time around solidified his spot as overall tour winner. In third place, with a stylish and effortless looking run was Sammy Luebke from the USA. 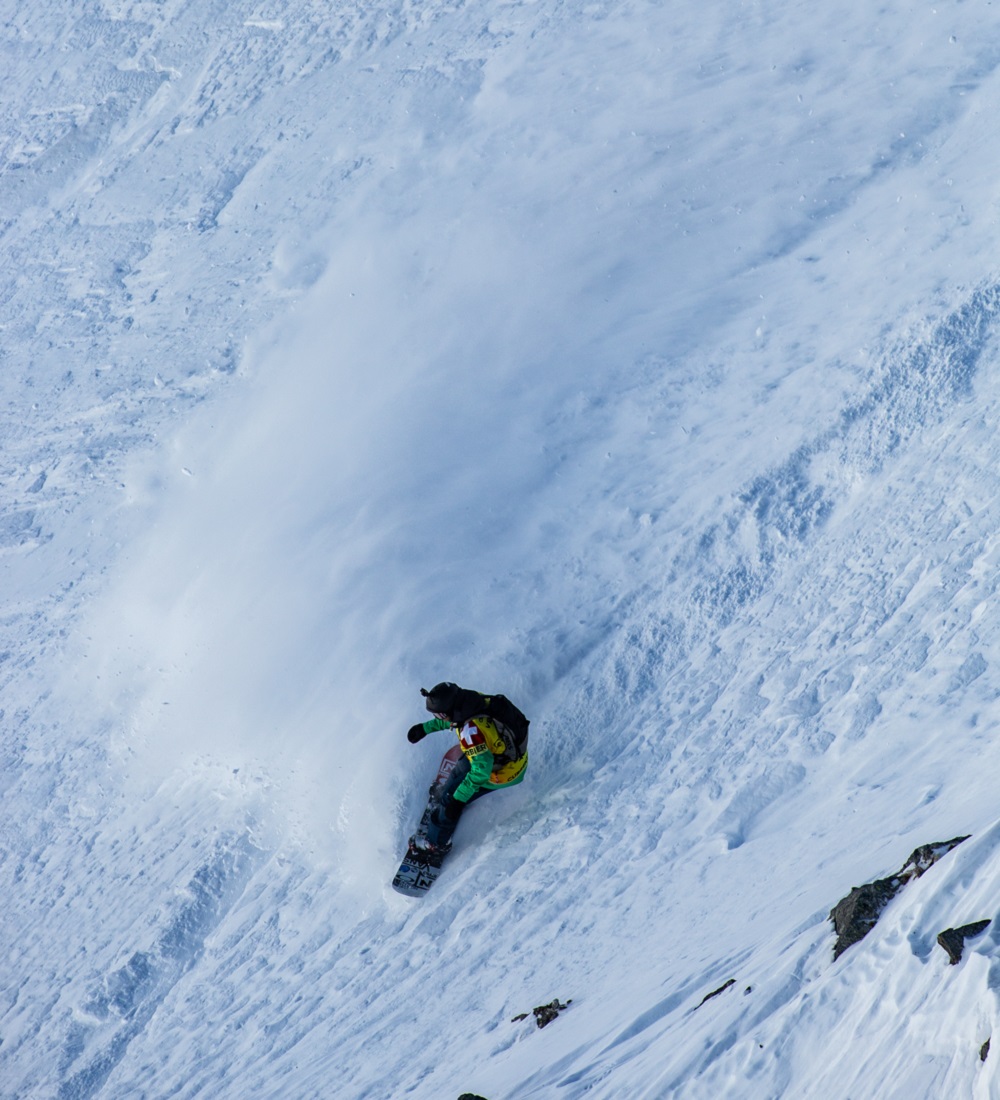 The thrills and spills of this stop came down to the Ski Men category who put on a nail biting show for spectators - but no one could come close to Wadeck Gorack. The Frenchman’s first podium finish on the tour this year, he absolutely sent it, closing up his run with an almighty back flip. In second place was podium regular Léo Slemmet, with a blindingly creative run which also earned him the SunGod Vision prize for the most creative line. In the third spot was Swedish Rider Kristofer Turdell with a blink-and-miss-it run packed full of features. Taking the FWT 2019 title though was Italian rider Markus Eder who has had a legendary time on the tour this year. 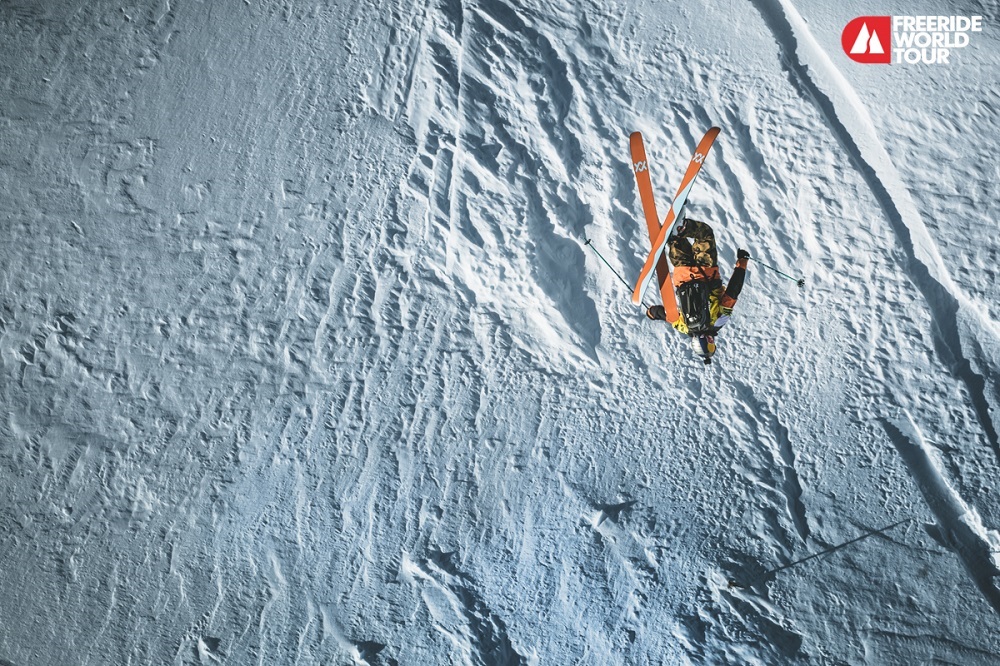 Overall winner Markus Eder from Italy has put down some legendary performances on the Tour this yearPhoto: M.Knoll

So that is it! The FWT is over for another year and WHAT a year it has been! As the last of the sluff settles we wave goodbye to another epic whirlwind of thrills and spills. Massive congratulations to the winners – Here’s to the Freeride World Tour 2020…

Here at SunGod, we work tirelessly to revolutionise the optics industry, developing products designed for every adventure, and guaranteed to last a lifetime. We're stoked to have partnered with the Freeride World Tour for another year and to celebrate the best that freeriding has to offer!