SunGod Ultras™: Three films to inspire you to Find Your Free. 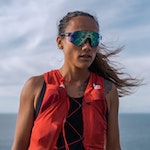 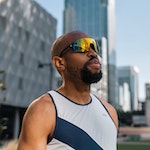 Running. So simple, yet so powerful and so nuanced. And for so many of our community, the ultimate way to unlock all-encompassing, uninhibited freedom. So for the past 18 months, we’ve been designing, building and testing our latest product, that will feed this desire to feel free and quite simply, make your runs better. This April, we’re proud to bring to you, the SunGod Ultras™: Run Better.

To celebrate the launch of the Ultras™, we have created the Find Your Free series; a collection of short films with runners from the SunGod community, who’ve found freedom through lacing up their trainers, getting out there, and putting one foot in front of the other.

Marcus explains how his charity, Black Trail Runners, seeks to increase inclusion, participation and representation of Black communities in trail running, and to help runners become the best versions of themselves.

"Some people need to see others who look like them, to have the confidence to do certain things. And sometimes you just need that community, so we came together to create the Black Trail Runners. Sport has such an amazing role to play in people's lives; the skills it can give you translate into other areas of your life in a way that can't be underestimated.

When people look at me now, they think, 'aw, it's alright for you...', but I really struggled. As I've grown older and become more experience in running, I've just learned that you have to let go of being able to control things - like being humble enough to know that you can go into a race and it might not go your way. Each run shows you something new. I think it's a way to be connected to yourself, and it helps other areas in my life. It really helped me become the best version of myself."

Kate shares her story of how trail running across the craggy headlands of Cornwall helped her find purpose through grief.

After Mum passed, I found myself getting quite worried and panicky; my emotions were running high all the time. With everything going on, it was all just too much. Running was the only time I could just breathe. It just calms me. I've always been competitive, and it's always been about getting the best time. But this was the one point where it wasn't about that at all. It was just about getting out the door, not knowing where I was going, but just knowing that I needed it." 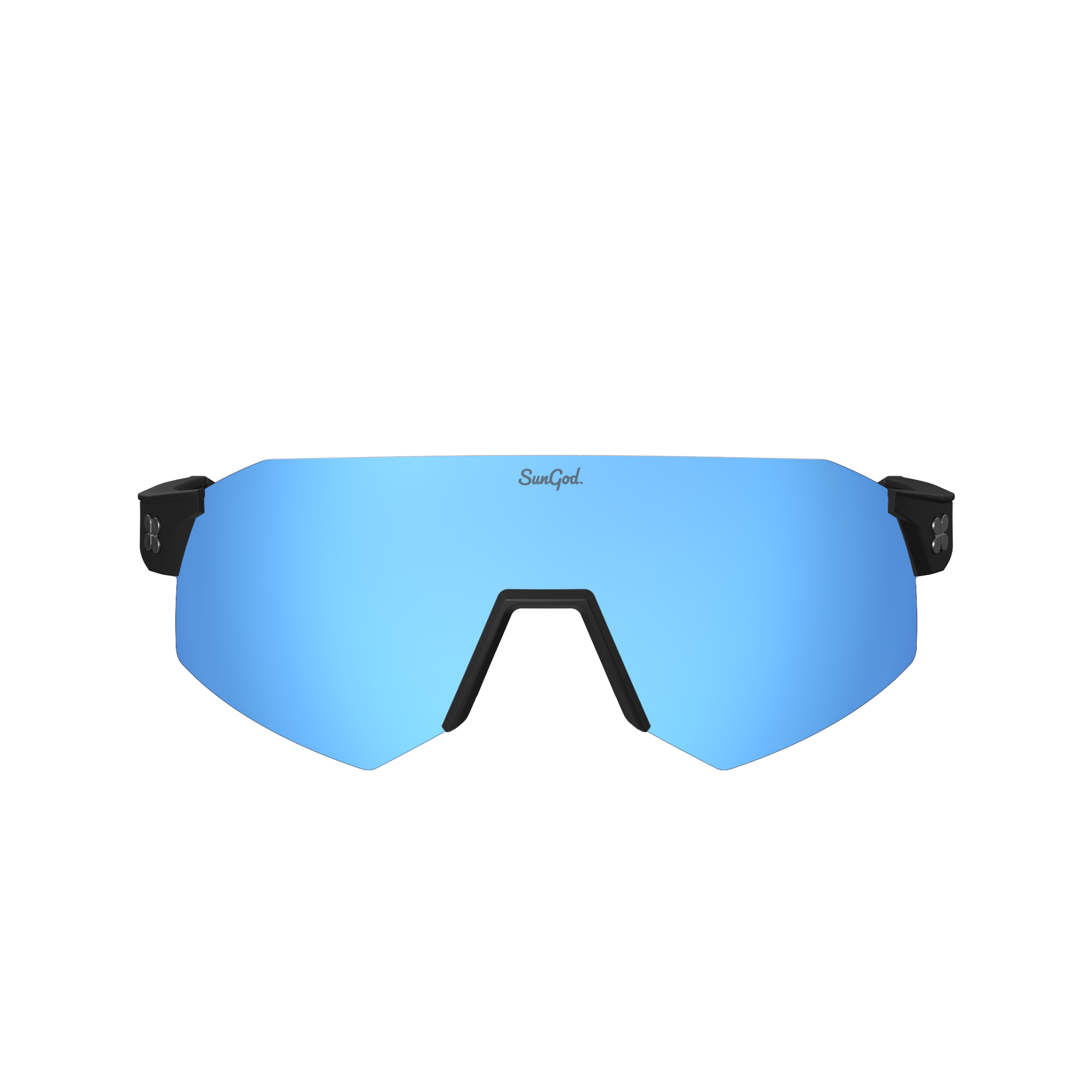 Jody, founder of global running community Midnight Runners, reveals how running helped him process his experience of war in Afghanistan, and how it can be a way to build community and inspire peace.

"I got into running when I joined the army. In Afghanistan, it was one of the few times that you had space to yourself. When I came back, running became a way of rationalising everything that I’d gone through. Then I was posted to Israel and Palestine, where I found a group of young Palestinians who set up this running group, just to be able to tell a different narrative about what was going on in Palestine, to the ones that we always see on the news. When I was posted to Somalia, I tried to bring the same idea to Mogadishu. Whilst obviously these races won't change the world and bring peace, it’s a really important level of normal for people that have been starved of that for so long.

With Midnight Runners, I'm really privileged to be able to run a global community of like-minded individuals. You can be a fast runner, you can be a slow runner. We just want to bring running to as many people as possible. In the last few years, I've met people from many different backgrounds, who are brought together with this shared passion and love for this sport. Running can be a great way of bringing people together who wouldn’t normally mix." 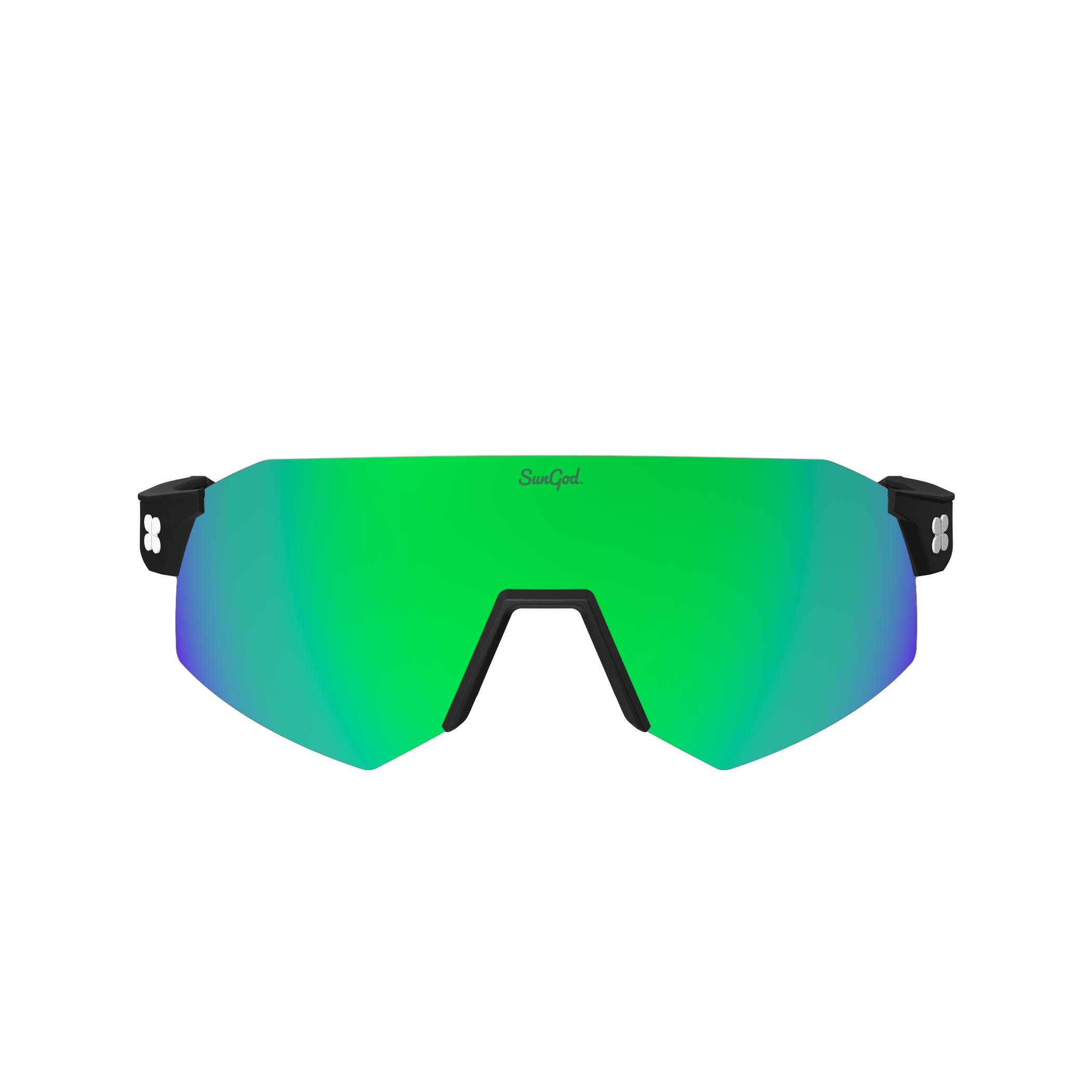 For Marcus, Kate, and Jody, they discovered the power running has to help them through tough times, and make them feel free again. We hope it does the same for you.