The race to be sustainable has no end. On the surface, Formula 1 may appear to be a sport that has its challenges when working towards a sustainable agenda. But, if F1 isn't your thing, you may not know that huge steps are being taken across the board to reduce the environmental impact of the sport.

We’re exploring the steps that McLaren Racing are taking to lead the sustainability agenda not only in Formula 1 but in the automotive industry as a whole...

To achieve this carbon commitment, McLaren Racing has also pledged to send zero waste from all operations, including trackside, to landfill by 2023 and will eliminate single-use plastic by focusing on innovative ways to reduce, reuse and recycle. One such pioneering initiative is the use of sustainable composites. In 2020, McLaren Racing became the first F1 team to use natural fibre composites to create seats with a 75% lower CO2 footprint. What’s more, these fibres are biodegradable, so the seat can be ground down into a new base material or thermally recycled without residual waste, rather than end up in landfill at the end of its life. 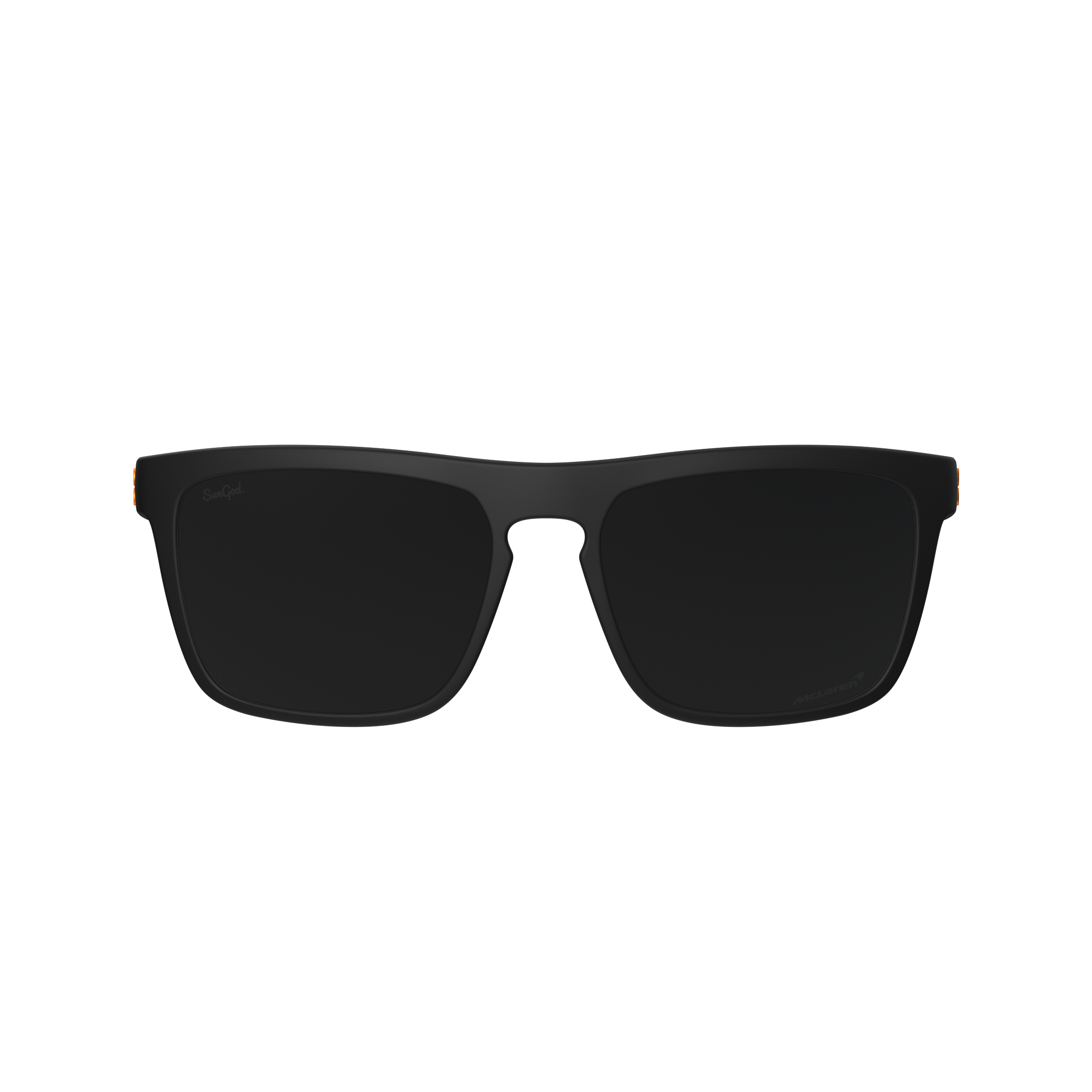 At the heart of this pursuit of sustainability is the McLaren Technology Centre itself. And true to form, no corners have been cut here… From 2011 to 2021, the building has earned and successfully retained the Carbon Trust Standard Award, an award offered to businesses showing exceptional success in reducing their environmental impact. The entire building was built and designed to be as ecologically mindful as possible, and each component has a carefully planned lifecycle. Even the steel cladding, both internal and external, is fully recyclable.

In the grounds, over 100,000 trees and shrubs have been planted and any damaged topsoil removed and replaced, all in the name of encouraging wildlife and establishing biodiversity. The building also features a rainwater capture system, in-house designed energy-efficient lighting and heat capture electricity recycling systems.

It's widely known that McLaren Racing are at the forefront of automotive engine technology both in and out of Formula 1. A lesser-known fact to those not so familiar with the sport, is that Formula 1 technology often pioneers the way for the automotive industry as a whole. This means that any engine advancement or increase to fuel efficiency is trickling down through the entire industry for use in everyday car manufacturing.

In particular, is the work that has gone into developing a battery that powers the entire Formula E fleet. Thanks to McLaren Racing, this battery now powers the full race distance which spells great things for the future of electronic cars. With decarbonisation at the top of the agenda of McLaren Racing, you can bet that the future of the automotive industry will continue to be led down a more sustainable route as a result of the research and innovation taking place beneath the roof of the McLaren Technology Centre.

A fundamental part of becoming a sustainable brand is to look after the people behind it. McLaren Racing are taking this seriously and they openly acknowledge there is some work to do here. Women currently comprise 12% of the McLaren Racing workforce. But, the objective by 2030 is for the workforce to be more diverse and representative of the population. This means more women and more people from different ethnic and socio-economic backgrounds.

To do this, they have formed a pioneering alliance called McLaren Racing Engage. This comprises four expert partners, the Women’s Engineering Society (WES), EqualEngineers, The Smallpeice Trust and Creative Access. The first of it's kind in F1, McLaren Racing Engage is implementing a number of initiatives such as mentorship programmes for female engineers, funding nationwide STEM engineering experience days and providing bursary support to the Creative Access Career Development Bursary - to name but a few. It's pretty clear that McLaren Racing are taking seriously their claims to become a more diverse workforce. 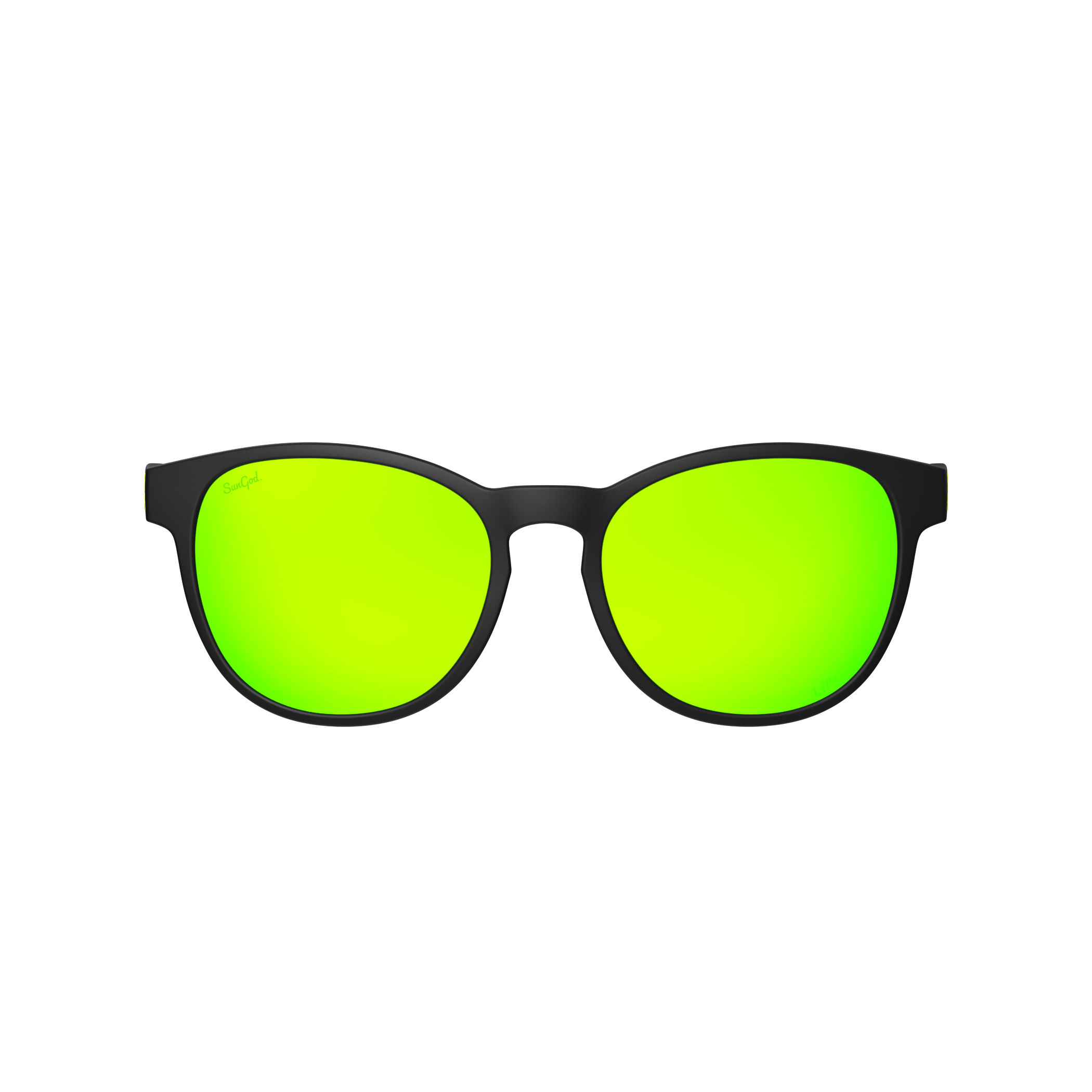 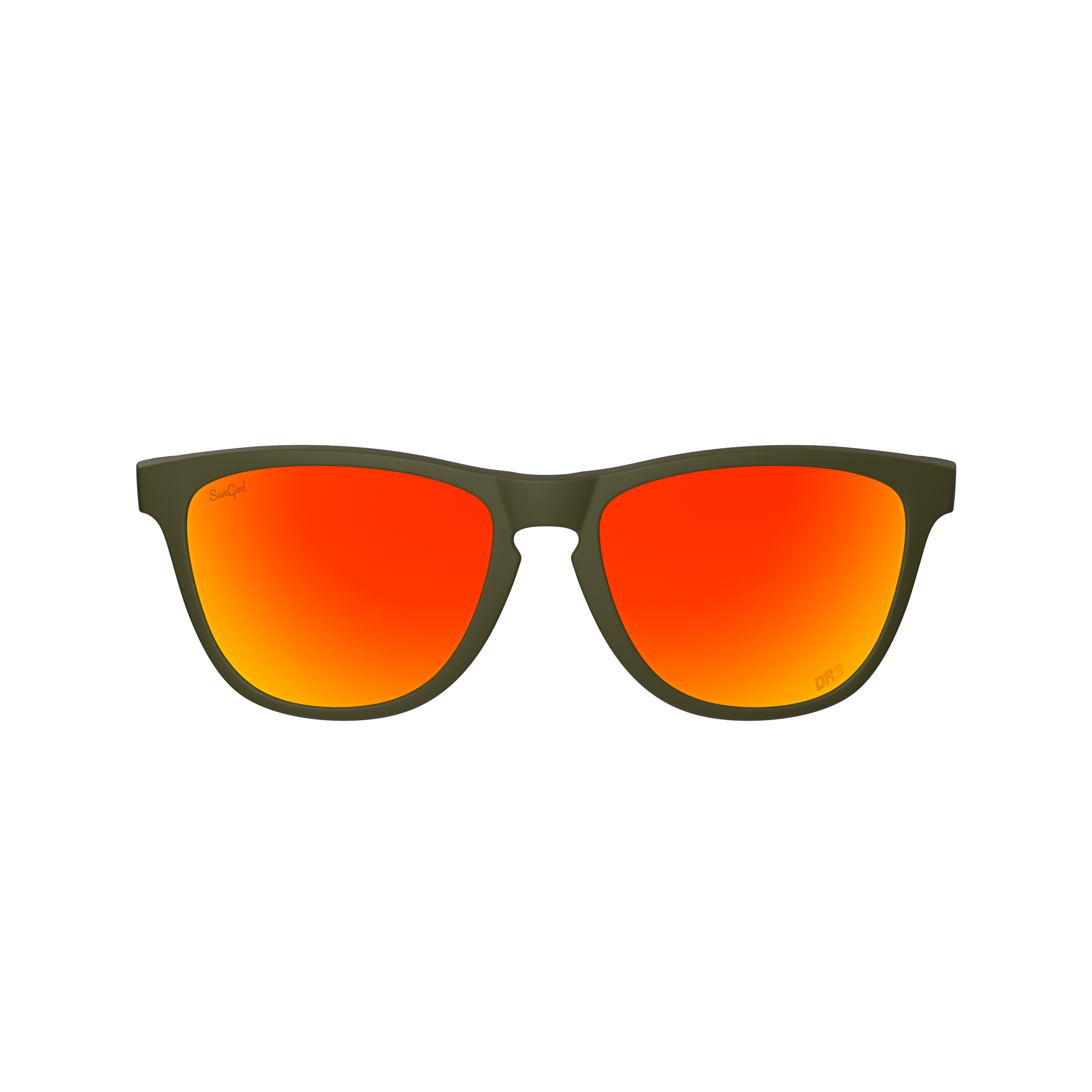 5. They have pledged to become carbon net zero by 2030

Of the 256,551 tonnes of carbon that F1 emitted as a sport in 2018, only 0.7% was from the cars themselves. In actual fact, the biggest contributors are logistics (45%) and personnel travel (27.7%). As a result, McLaren Racing has taken strides to decarbonise its operations as the team continues to work towards its commitment to achieve Net Zero carbon emissions by 2030. 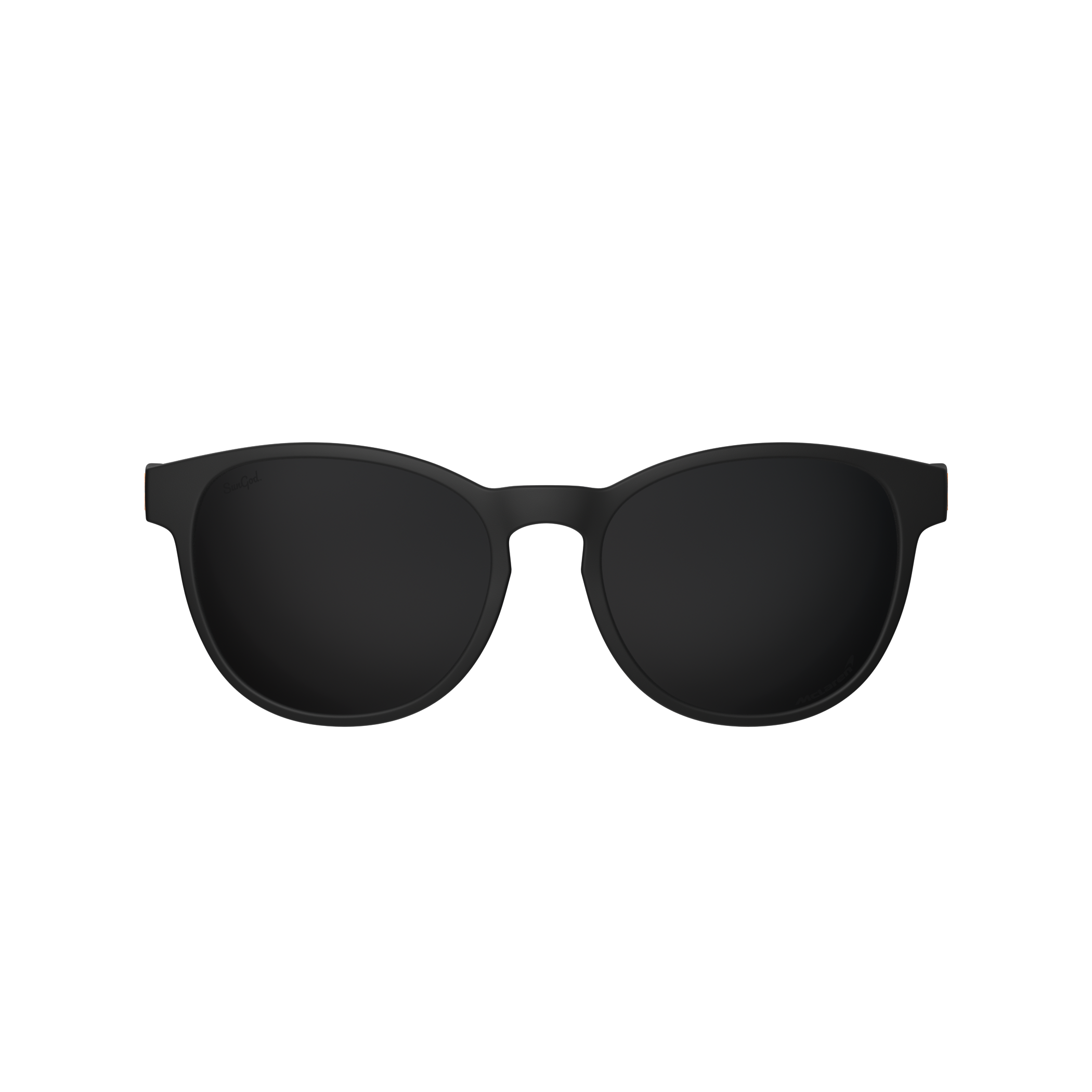