How Champions Are Made: GB Snowsport Share Their Recipe For Success

As we count down to the biggest sporting event in the calendar, GB Snowsport share how they're nurturing homegrown talent...

Aspiring snowsports athletes in the UK have never had a better chance at making it all the way in 2022. This is all thanks to a progressive governing body, GB Snowsport who are committed to uncovering the best talent. This is one of the reasons we’re partnered with GB Snowsport, an organisation that is dedicated to seeing better within the industry they serve and nurturing it.

That’s not to say it’s easy, winter sports athletes in the UK have always faced challenges when it comes to funding and getting as much time on snow as some of thier rivals. But, SunGod partner GB Snowsport is on a mission to change that dialogue. CEO of GB Snowsport Vicky Gosling OBE shares with us how they’re growing the most successful teams in British snowsports history... 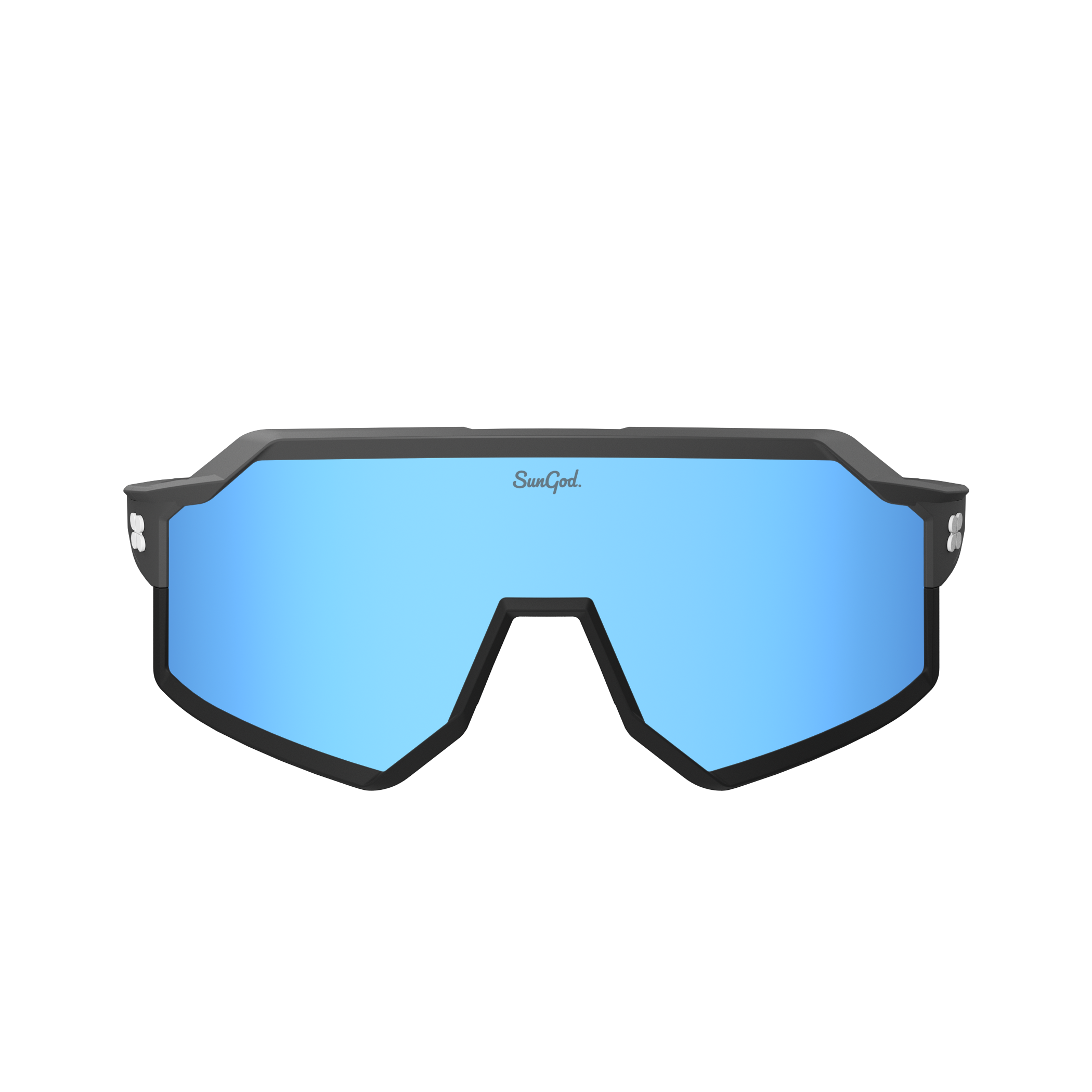 SO WHO ARE GB SNOWSPORT?

WHAT ARE GB SNOWSPORT DOING TO BECOME ONE OF THE TOP 5 MEDAL WINNING COUNTRIES BY 2030?

“Our determination to achieve this is based on a whole range of factors, not least the depth of talent that already exists in the British system. If you look at the World Cup and Europa Cup circuits, we’ve got a baseline of young athletes who are already among the best in the world. On top of that, we’re making sure we’ve got the best talent pathway available to us, and to make sure athletes are actively seeking out the opportunity to represent GB on the world stage. To ensure this, we’re providing athletes with a world-leading innovation, coaching and development programme to help them reach their full potential on the snow. Crucially, we’re investing heavily in the grassroots of skiing and snowboarding in Britain to provide talent pathways for the country’s most talented athletes.”

TALK US THROUGH THE PATHWAY FROM GRASSROOTS TO ELITE...

“Each discipline is slightly different but we do tend to see that there’s a fairly consistent progression for athletes that reach the top, with success at National Championships levels providing a gateway to FIS level competition, then Europa Cup and, hopefully, onto World Cup and World Championship stages. For some athletes that progress happens quickly, but for others it can come after a longer period of graft.

Most of our athletes get involved at a reasonably young age and their physical and technical development as a skier or snowboarder begins from quite early on. I think people have looked down on the British infrastructure for that a little bit in the past, but between our dry slopes, snow centres, and our non-snow development centres (places like Graystone in Manchester, where many of our athletes develop their acrobatic skills), we’ve actually got some really fantastic spaces for people to develop and make their way into the pathway.” 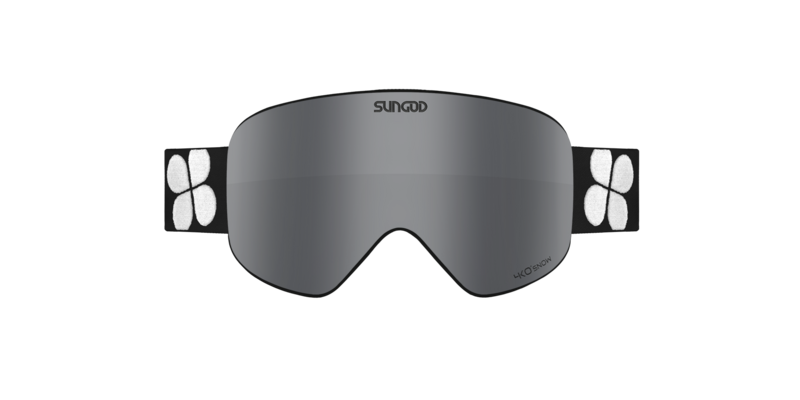 HOW CAN ATHLETES STAND OUT IN THE GB SNOWSPORT SELECTION PROCESS?

“Selection is a really robust and technical process, and we’ve got dedicated committees that oversee the decision-making behind every team and squad from youth to Olympics and Paralympics level. Everything is underpinned by clear performance criteria, which give athletes a clear view of where they need to be in order to be selected to represent the country on the international stage. One thing that’s common in athletes who make it to the top levels is a degree of grit and resilience. There’s no denying that snowsport training and competitions are tough - there are a lot of setbacks and a lot of hurdles that every athlete has to overcome, and those who make it to the top tend to have a well of natural resilience that they can dip into when the need arises.”

AND WHAT ARE THIS YEAR'S SELECTORS LOOKING FOR?

“If our selection criteria area-specific and robust, the Olympic and Paralympic criteria are even more stringent. Each discipline is allocated a certain number of spots and a performance threshold that athletes need to meet in order to be selected. The British system has been really determined not to select athletes simply to make up numbers, so every athlete who makes it into the Olympic and Paralympic squads for Team GB and Paralympics GB is there because they’re genuinely going in to be competitive.” 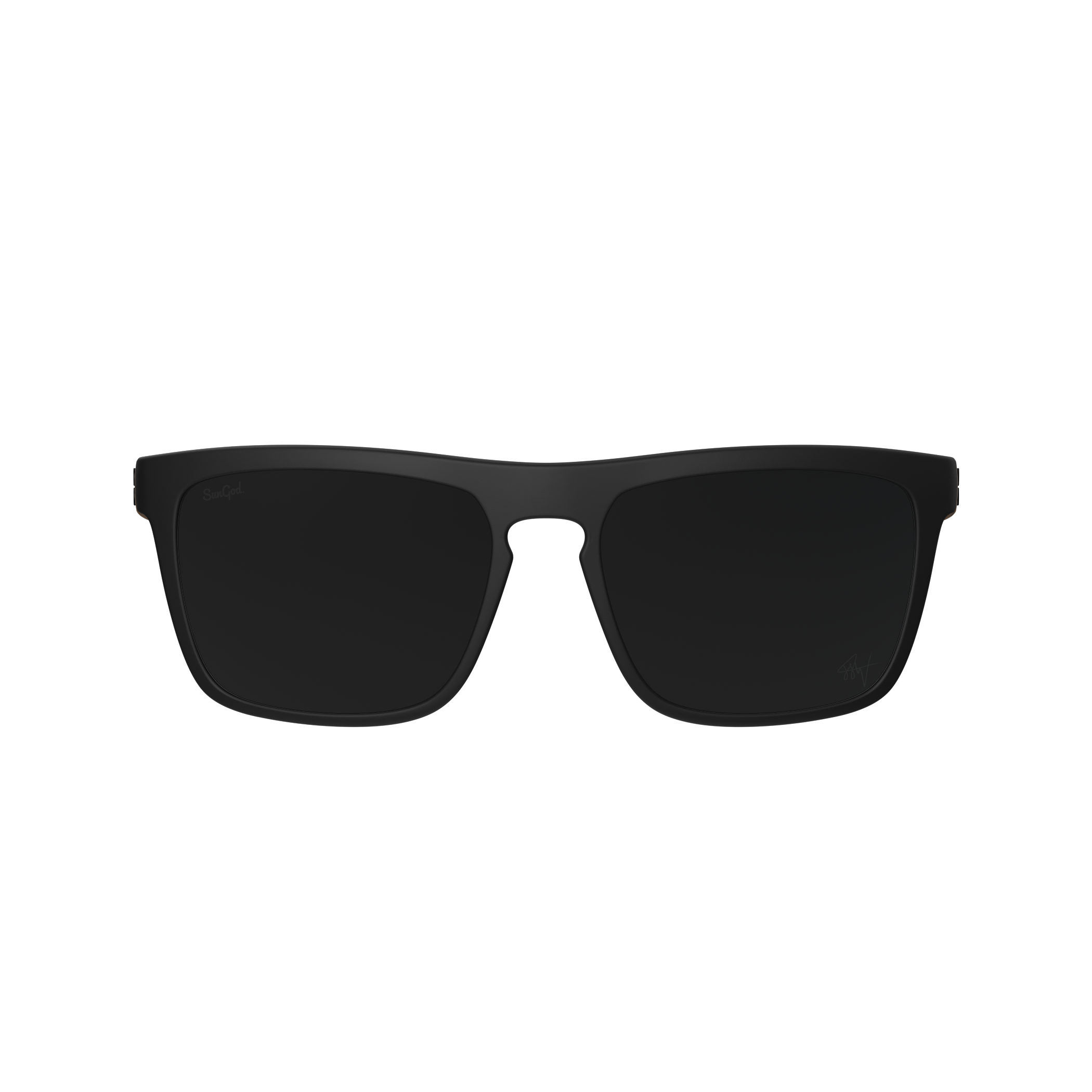 HOW IS GB SNOWSPORT NURTURING THE NEXT GENERATION?

"We’ve always got a firm eye on the next generation of talent is coming through, and we’ve been working hard at the grassroots level to nurture talent from every part of the country and across all our disciplines. Last year, we ran the first pilot of a new initiative called Project Balance which is about introducing snowboarding skills to inner-city kids in London. This we did through city-based skateboarding tuition and snowboarding sessions in nearby snowdomes to try and tap into the interests of a group of young people who might not otherwise be considering snowsport as an option. We’re also delighted to be supporting Snowsport England in some dedicated talent access projects around the Manchester area, and working with Snowsport Scotland on pathway programmes for para snowsport disciplines.

One area that we’re absolutely determined to lead the way in, is creating a 'one team' ethos across all our disciplines. Within the GB Snowsport set-up, it's not an 'us and them' type scenario amongst the different disciplines - everyone is part of one unit that’s pulling together to be as successful as we can be.”

HOW ARE YOU FEELING ABOUT THIS YEAR'S TEAM?

“We’ve got really high hopes going for our teams this year, but I also think we need to remember how hard the past couple of years have been for British athletes. Covid and Brexit, for different reasons, have made it really hard to get athletes on snow as much as we’d have liked to in the 18 months. That said, we’ve never had a team this good. With more athletes than ever consistently battling for the top spots at World Cup and World Championships level. I think the progress and development we’ve seen is testament to the whole team – the athletes, the coaches, the sports scientists and the support staff – all working to make Britain a leading snowsport nation.” 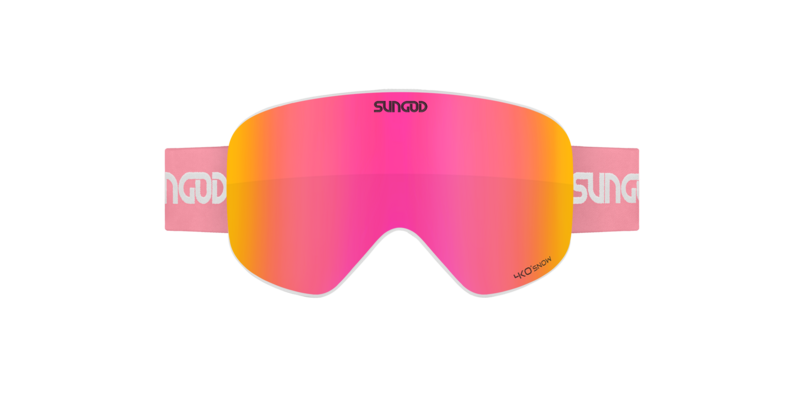 WHAT IS YOUR BEST ADVICE FOR A GRASSROOTS ATHLETE ASPIRING TO GET ALL THE WAY TO THE TOP?

Be prepared for the lows as well as the highs: “all of our top athletes have had some really difficult times in their career; coming through those is what has made them the best.”

Be prepared to work hard: “the thing that’s going to get you spotted is your results, so take every competition as an opportunity to make a name for yourself.”

Learn from other athletes out there: “social media has provided a real window into the training and preparation habits of the world’s best skiers and snowboarders – not just the British contingent, but those from around the world. Look at what successful athletes are doing."

Be coachable: “no matter what stage of your career you’re at, there are always areas where your technique, strategy, preparations or tactical awareness can improve. All of the best athletes competing for Britain today recognise that, and work with their coaches to extract every last bit of potential they have.”

We’re proud to be the Official Eyewear Partner for GB Snowsport as we work together to support the next generation of athletes and para-athletes. If you think you have what it takes and want to get more information about how you can become a GB Snowsport athlete, just head to gbsnowsport.com - we’ll see you on the world stage soon!

The big event kicks off on the 4th of February. Look out for lots of SunGod faces, across all disciplines representing their respective countries - we absolutely cannot wait to see what our team throw down - don’t miss it!