How To Come Back From Failure - 5 Pro Tips

The ultimate guide to picking yourself back up when things go wrong...

Through the buzz of the Olympics and Paralympics, we've witnessed daily the euphoria of dreams realised and plans achieved. But what happens when the plan goes wrong? No matter which sport we’ve chosen and no matter our level, we’ve all experienced the inevitable frustration and disappointment when we miss our goals. But it is how we come back from these setbacks that really defines who we are and what we’ll go on to achieve. So we’ve asked SunGod Pro triathlete, Tom Bishop, to guide us through the process of picking yourself up and coming back stronger when things haven’t quite gone according to plan…

Since his international career began in 2008, Tom has always chased the Olympic dream. In 2017 Tom was in the form of his life with a win under his belt at the Dubai ITU event and consistent world rankings inside the top 25 - Tom’s place at the Tokyo Olympics was as good as guaranteed. But in 2019 this all began to slip away and 1 week before the Tokyo test event, Tom tore his soleus calf muscle. This ruled him out of the race and cost valuable points. From here, his form began to spiral, the doubt set in and despite battling hard he missed out on the placings needed to make the qualification. Tom shares his journey with us, revealing how he came back from the ultimate disappointment to rediscover his love for triathlon. 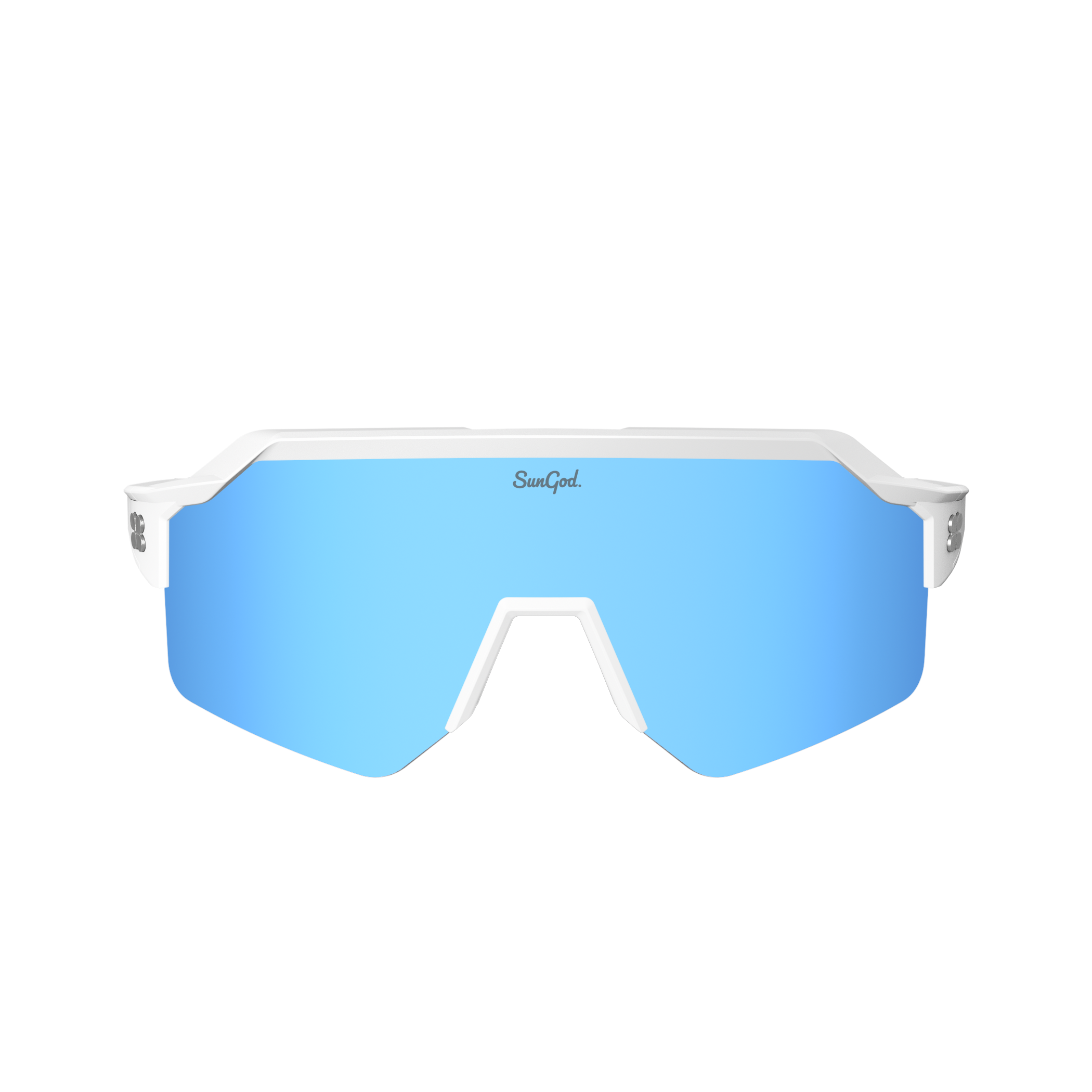 1. Take the time to remember your ‘why’.

“The past twelve weeks have been colossal. I’ve gone through the toughest moments of my career and life, yet also experienced jubilation and joy. It is all too easy to focus on personal lows, but this season I experienced and shared the highs of my teammates which kept me focussed. For example, although I had to withdraw from one of my races this year in Lisbon due to fatigue, the following day I watched my girlfriend have one of her best ever races. Two weeks later, I clung to 16th place in the Leeds World Triathlon Series seeing my Olympic dream slip away. Meanwhile in the same race, Alex Yee, a very close friend and ‘padawan’ took his first-ever win in the series and secured his Olympic selection - he subsequently went on to win a gold and silver medal in Tokyo. Seeing those highs reminds me why I’m in this sport and keeps me forging ahead!”

2. Change up your training environment.

“If I’m honest, it was those highs that got me through, but I needed something for myself. I’d committed years to my dream to see it fade away. How do I keep the dream alive? It was quite simple, to be honest - revisit the places where I’d experienced the best times and let that be an inspiration moving forward. During my most successful season in 2017, I’d visited a place called Livigno which is a mountain plateau in the Italian alps. My girlfriend and I had been offered a chance to help Vicky Holland prep for the games in Livigno and it was great to have a job to do! I loved every minute of it - we were working towards an Olympic dream, even if it wasn’t my own.” 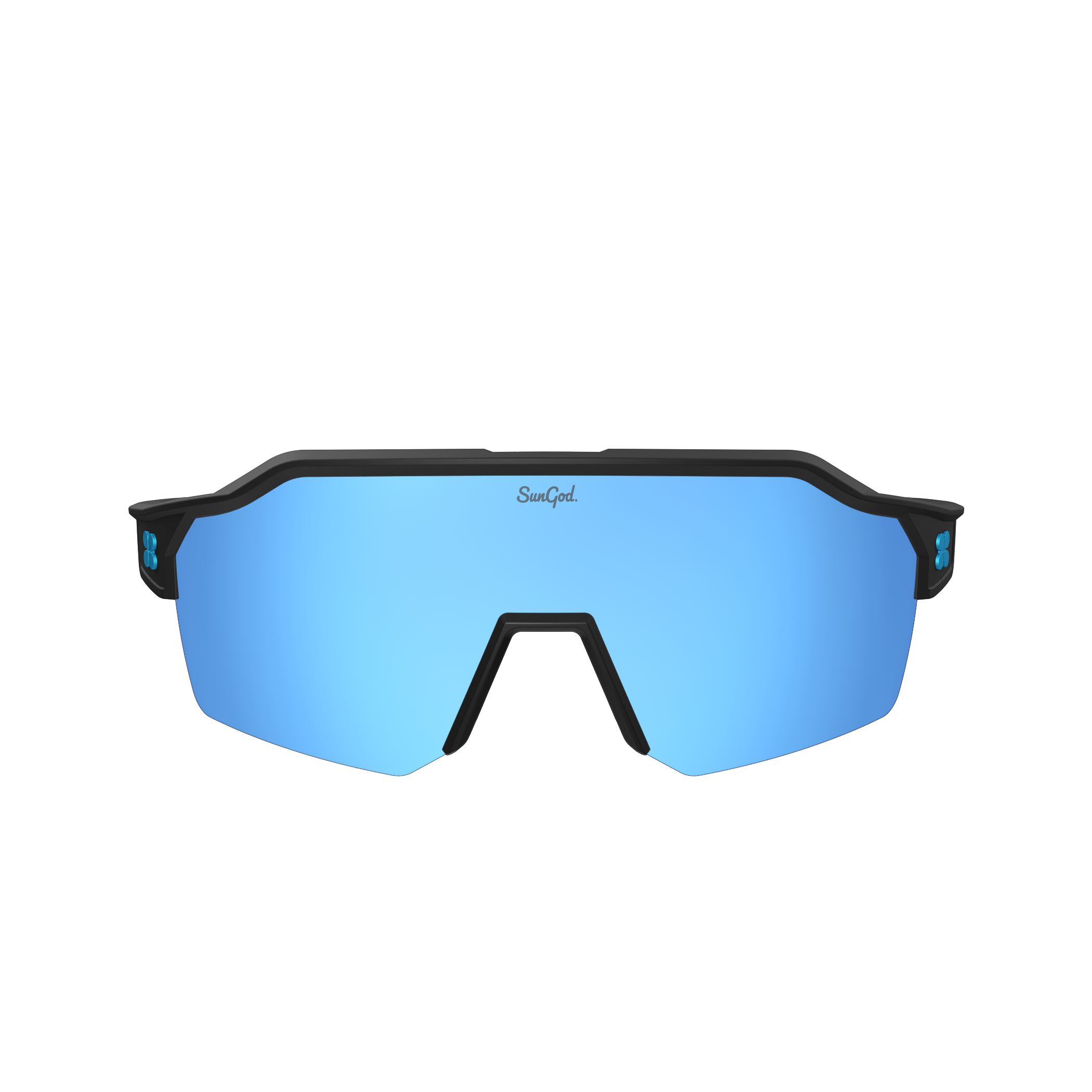 3. Allow physical and mental space for a new mindset.

"The month I spent in Italy saved my career. I began to heal and I began to think about moving forward with the rest of the season. The space and break from my usual routine allowed me to realise that I still loved triathlon. I came home, fit, confident and refocused with new goals because I still wanted to prove to myself that I could be competitive with the rest of the world - my midset was refreshed. Before heading to Italy, I finished 4th in the long distance pro race at Eton Dorney. As well as a solid finish I was happy with, this race provided me with the chance to test out a different racing distance. Most importantly, this race reminded me again of the pure enjoyment I get from the sport.”

“With a fresh mindset and allowing for the space to think about what is important to me, I’ve revisited my racing calendar to create an alternative path. I aim to focus on what the remainder of the season can hold for me and plan to change up the distances a bit to keep things fresh. I have entered two long-distance races, along with some short courses which will give me the opportunity to really consider what I love about racing, which distances I really excel at and what I want to focus on going forward in the long term. Hopefully, I can begin the transition of moving over to a full-distance long course athlete in a few years’ time. And of course, Paris is only 3 short years away…”

5. Surround yourself with the right people.

“My brother has always been my biggest believer and supporter and it was him who told me I would one day make it to the Olympic Games. His encouragement will always be the most valuable to me, alongside my closest friends and family. When the pandemic hit, the qualification period was suspended and I was able to take a step back and go back to my roots. I travelled, spent more time with friends and family and my love for triathlon returned. No matter what happens, keeping those loved ones around you who fully believe in you and support what you do is the best way to bounce back from anything, and you have to be there for them equally.”

No matter which sport we’ve chosen, we’re all on a journey, with failure being an inevitable part of that journey. So instead of feeling disillusioned when things don’t work out, transform the disappointment to determination and plan your comeback! The arrival of Autumn presents the perfect opportunity to reassess your goals, adjust your plan and reset the course so you can get back out there and come back stronger than ever.