Cycling adventures you won't want to miss this summer...

If one thing is certain, there is no shortage of incredible cycling in the UK. But whether you’re a seasoned pro on two wheels, or your cycling career is just getting started, it can be easy to settle into the tried and tested routes and ride them religiously. So, for anyone seeking inspiration for a summer of fresh cycling adventures, we’ve asked 6 SunGod Ambassadors to share some of their most memorable British rides… 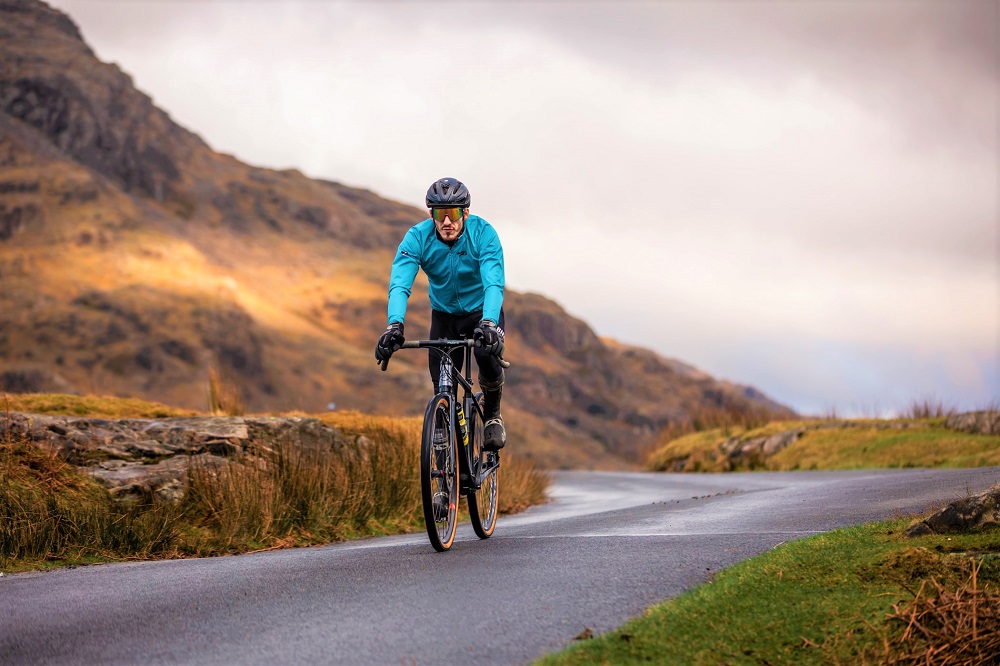 “We've just moved to the North East of England and the most beautiful ride up here, in my opinion, is the Waskerley Way. A steady climb towards the Pennines, it progressively becomes more rural and you'll be meeting walkers and horse riders along the way instead of cars. Be prepared for any type of weather as you reach the top, it can be windy enough to blow you off your bike. The views are worth it though and the return journey will be almost completely downhill!” 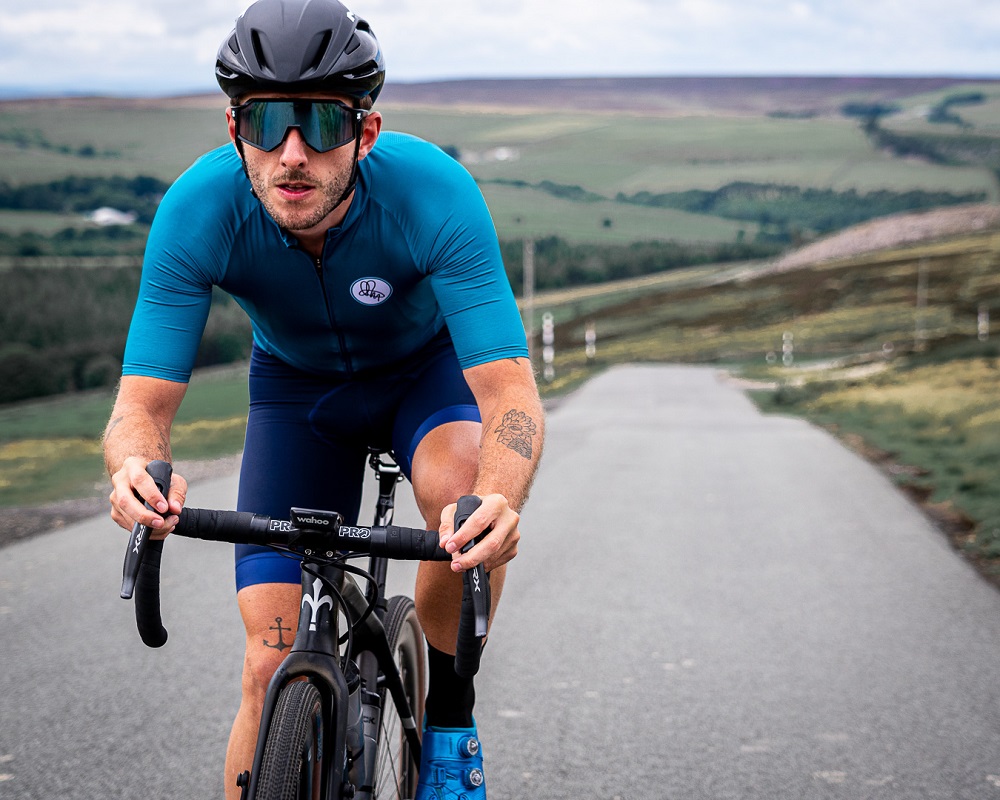 “The views up here are worth the climb and the often strong winds, plus the return journey will be almost completely downhill!”Photo: @attacuscycling

“This ride starts in Swansea Marina, and takes in the wonderful Gower Peninsula before heading inland and the only way is up! Don’t get carried away too early in this ride though. The Black Mountain awaits but from the western approach, showcasing the least used road to ascend this classic. I love this ride because it contains everything I could want for morale, the views of the sea and the views from the mountains. On a good day it’s worth stopping in Coaltown Coffee Roasters in Ammanford for some ‘Black Gold’ signature blend. You’ll be able to make good use of the slightly downhill cycle path from Gowerton heading south to end the final few kilometres on a high!” 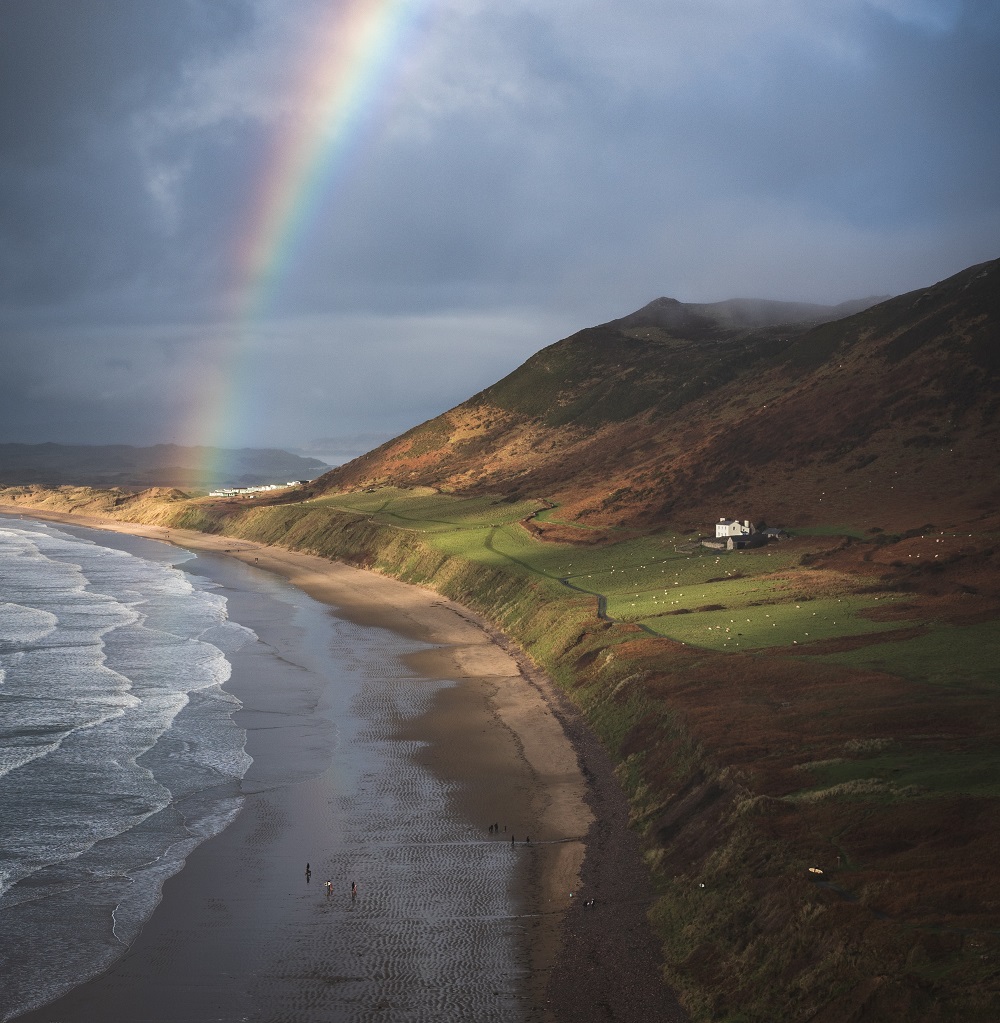 “This ride treats you to stunning views across the Gower peninsula before heading inland, and the only way is up!”

“One of the highlights of 2020 for me was cycling across the Cairngorms National Park in Scotland. This part of Scotland has incredible road and gravel routes and the conditions can vary so much day-to-day which helps add to the true Highlands experience. Heading here in the summer, you will be shown some of the UK's finest countryside on roads snaking through the mountains. One of the biggest tips I can give would be to fuel up in Perth before you head into the mountains. Stick to the cycle lane which runs away from the main road to start with and then I'd recommend going off on some of the gravel routes and get exploring!” 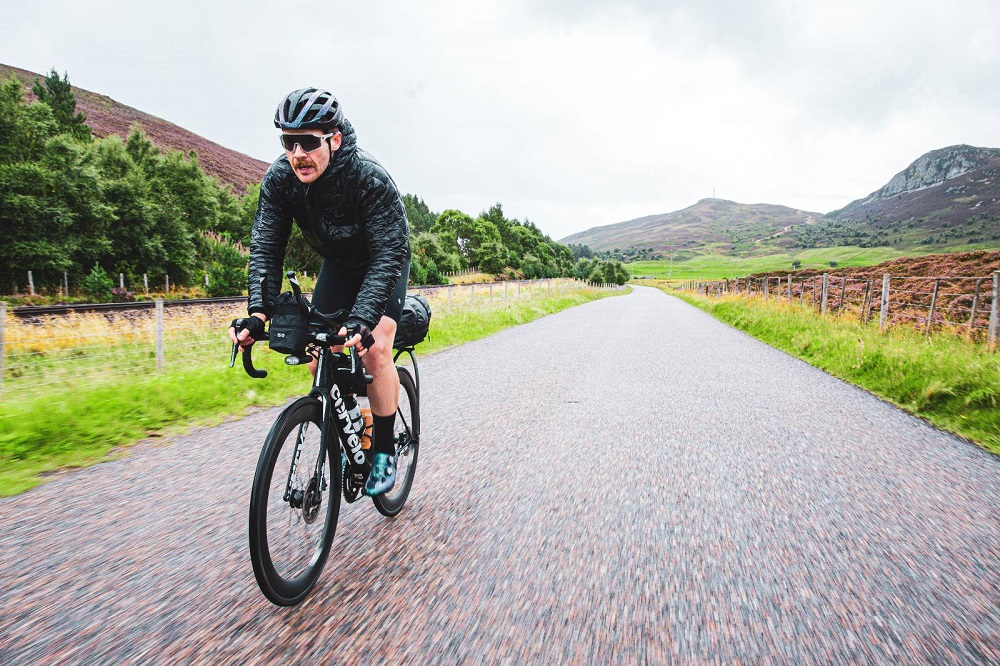 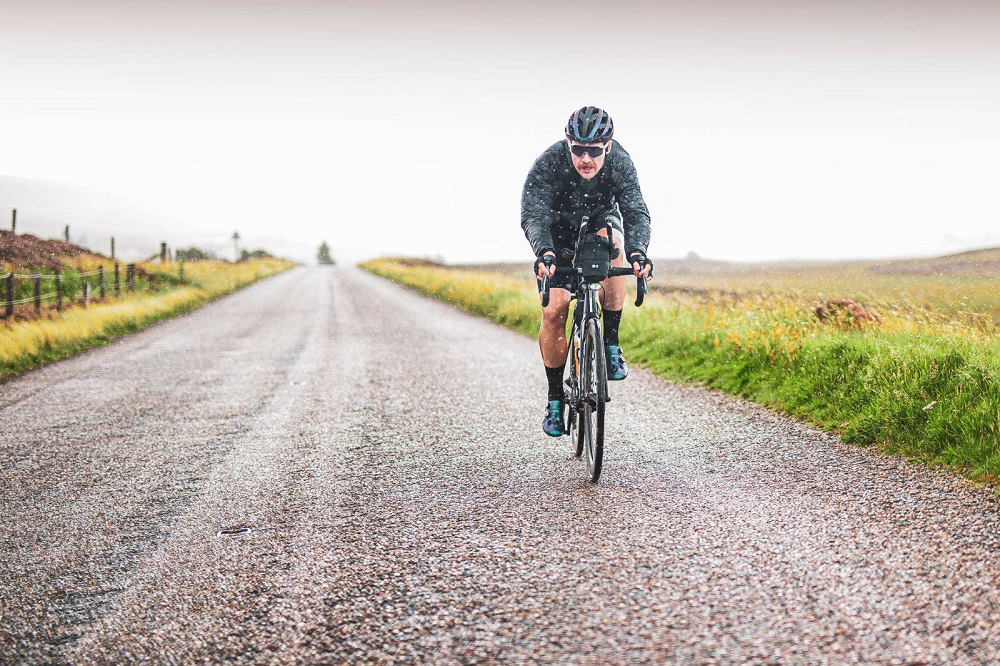 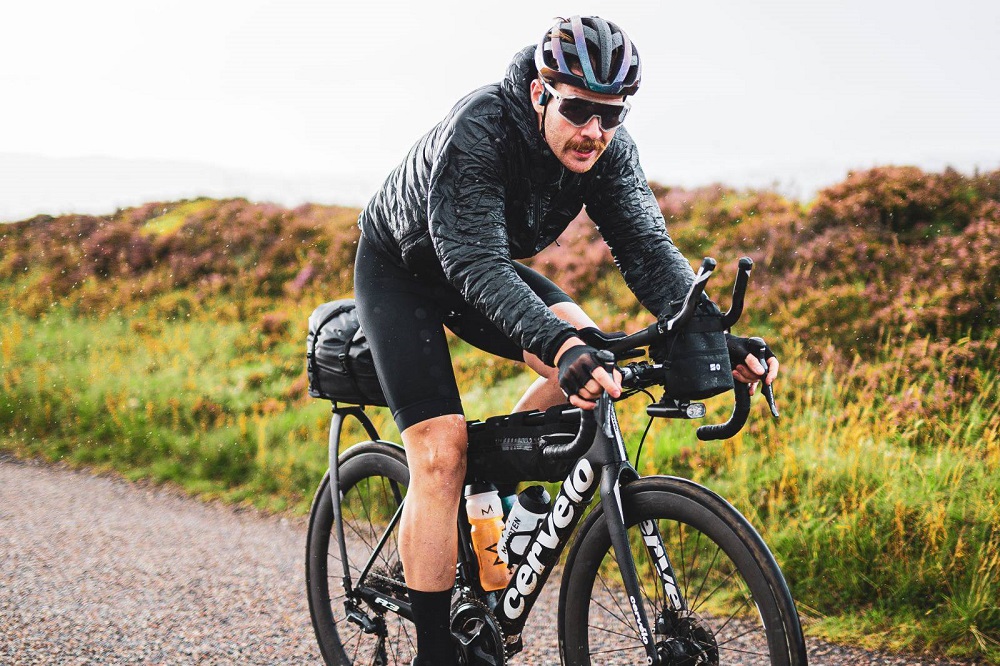 “This part of Scotland has incredible road and gravel routes and the conditions can vary so much day-to-day which help to add to the true Highlands experience.”

“The most beautiful ride I’ve done in the UK has to be through Exmoor National Park. My top highlight was the descent down Porlock Toll Road where you can catch glimpses of the sea, and even see as far as Wales on a clear day. We continued on to the spectacular Valley of Rocks, and stopped in Lynton, where a well-earned lunch awaited us. Beware of over-eating though, as a steep climb awaits you soon after, as you head towards Lynmouth, along the coast and descend back to Porlock. Exmoor offers plenty of options for both road and gravel to suit your taste. If you’re not afraid of a bit of elevation and want to be rewarded with stunning views of land and sea, cliffs and streams, forest and moor, then make your way over to Exmoor this summer!” 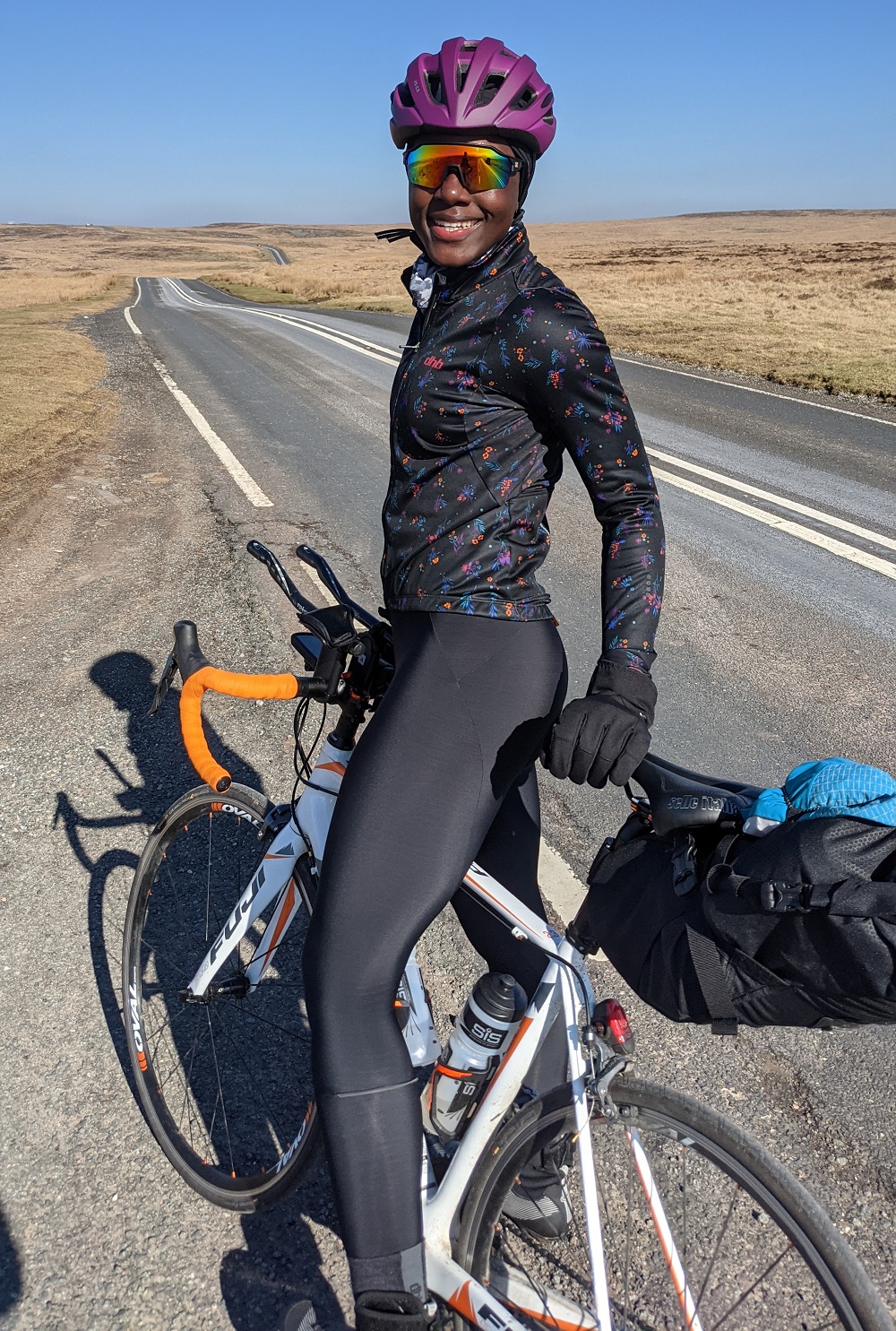 “If you’re not afraid of a bit of elevation and want to be rewarded with stunning views, then make your way over to Exmoor this summer!”

“Nestled off the northwest coast of Scotland, this picturesque island is more used to busloads of tourists seeking solitude than cyclists hunting out its hidden climbs, but I was treated to a unique delight riding there last year in the unusually quiet tourist season. Having ridden Skye many times, I know almost all of the less travelled roads and tourist traps, but nothing beats a figure of eight loop from Portree over the Quiraing, round the northern headland for a second attempt at the Quiraing climb. To wrap it all up, head south again to Portree for a stone-baked pizza from the friendly folks at ‘Pizza in the Skye’. You might need to pack for all four seasons of Scottish weathers, but you’ll take home memories that never fade away.” 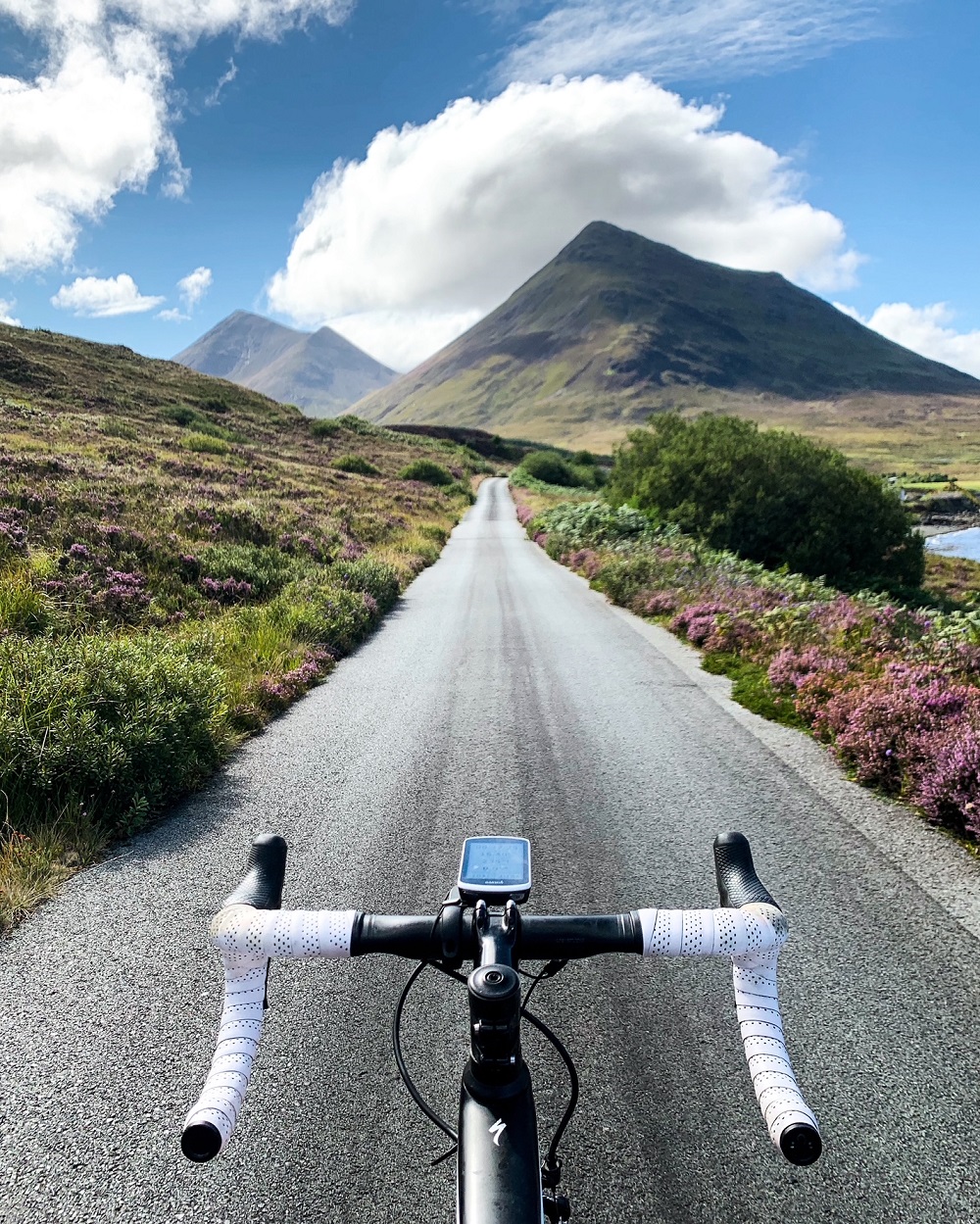 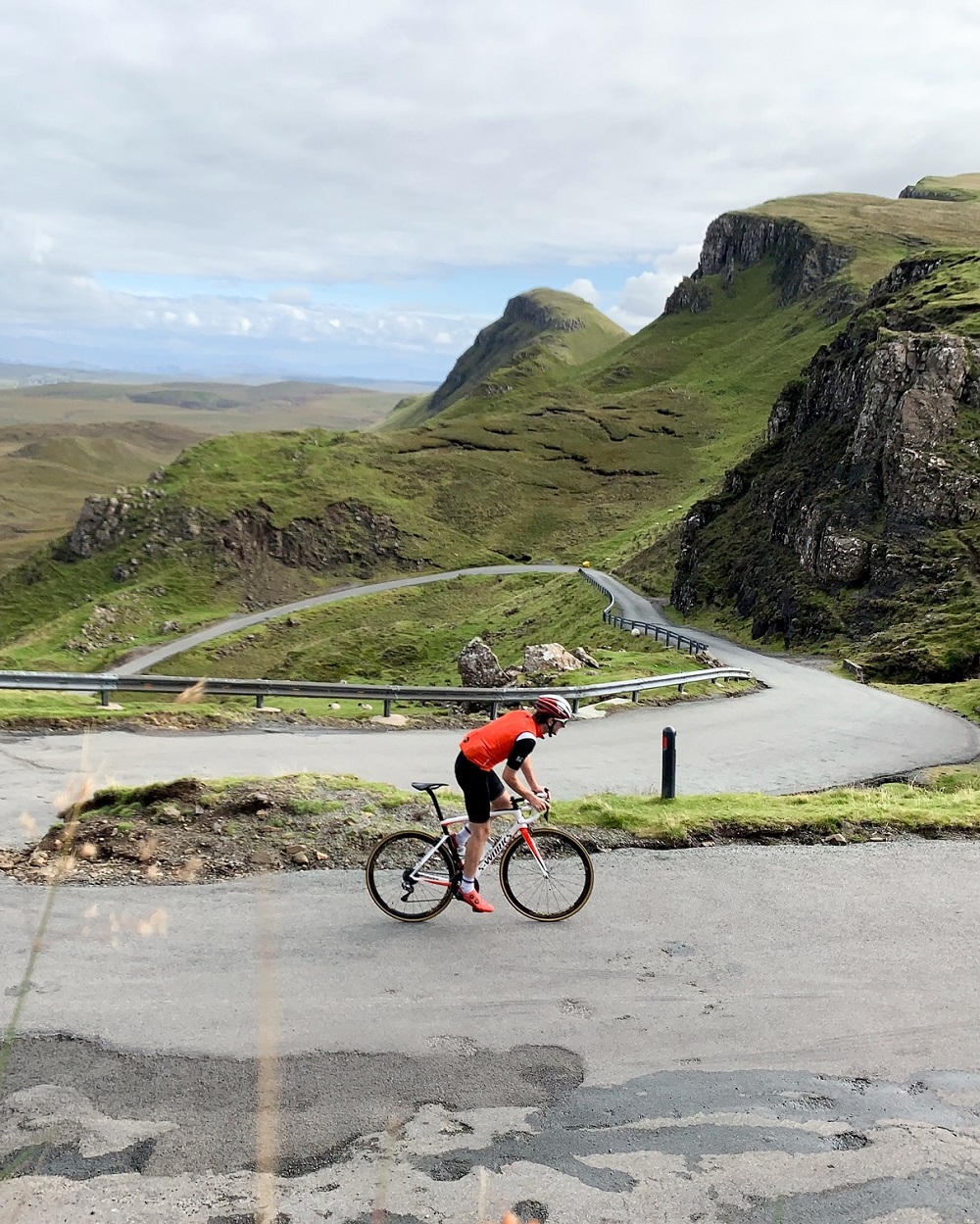 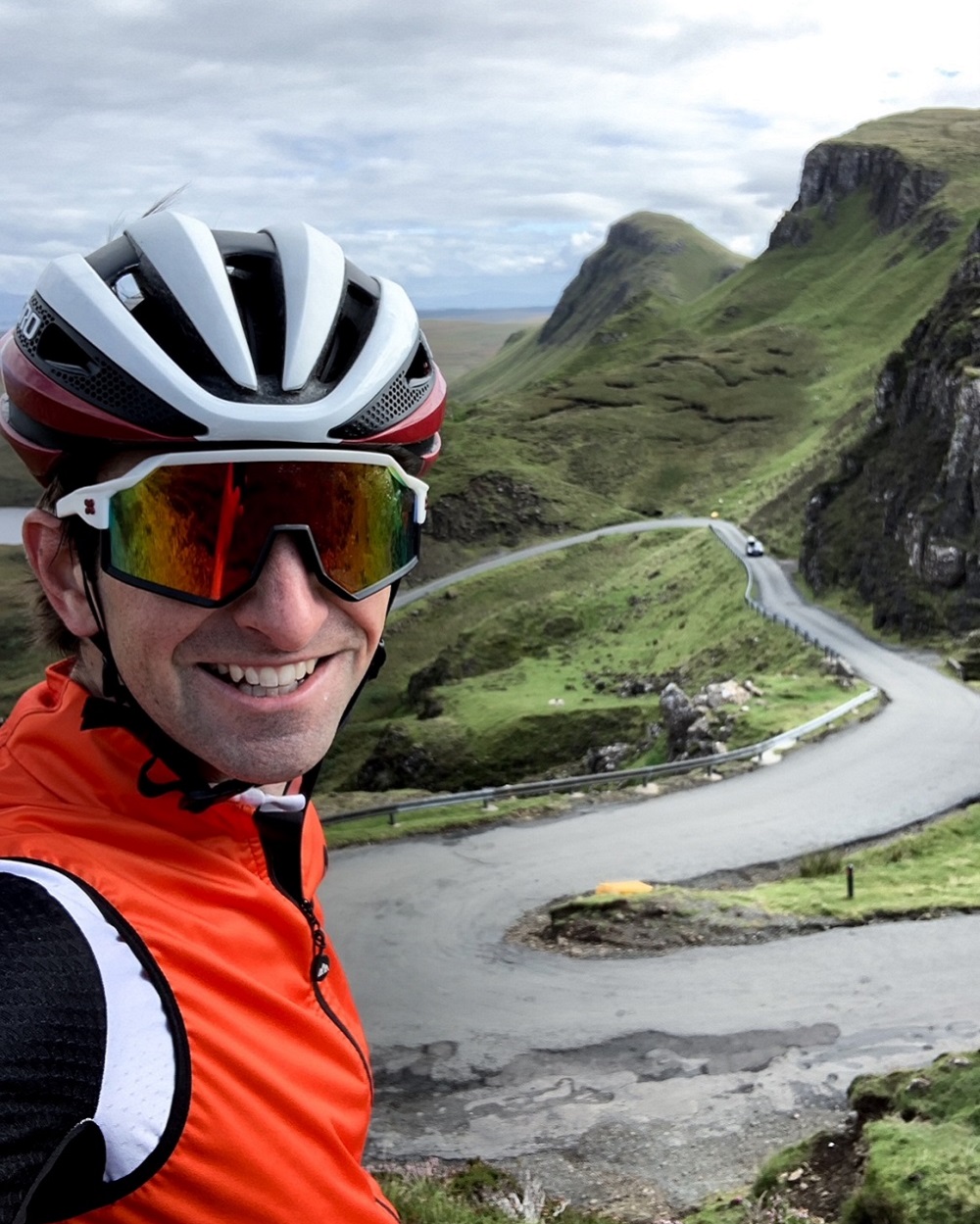 “One of my favourite places to ride is the Lake District. Despite its increasing popularity over the last few years, it has remained a calm getaway location (as long as you avoid the popular cafes in the height of summer). I have been visiting Wast Water for the past 9 years and it’s our favourite place in the Lakes. Wast Water is a fair drive away from the busiest parts of the Lakes but once you’re situated, the world is your oyster, explore the roads and climbs and drink in the spectacular views. The cycling can be quite exposed with very little in the way of cafes so bring warm clothes, a packed lunch and maybe a support crew if you have one!” 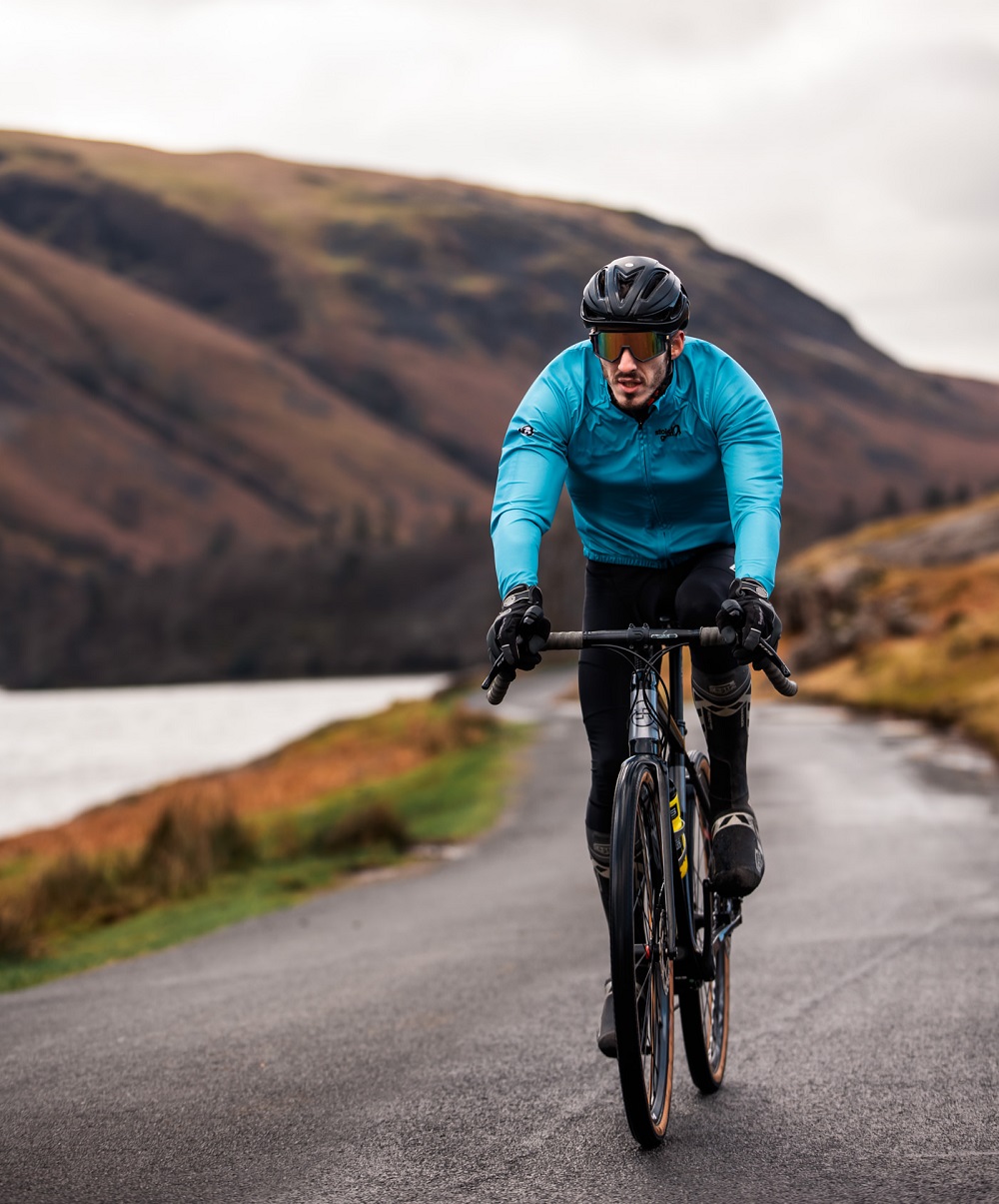 "Wast Water is a fair drive away from the busiest parts of the lakes but once you’re situated, the world is your oyster..."

From mountain cols to coastal cruising, the UK is a veritable melting pot for different types of riding to suit the whims of any cyclist. There’s certainly nothing quite as good as discovering a new place on two wheels, so instead of riding the same routes this summer, challenge yourself and adventure somewhere new!