From 5k parkruns to setting records in the world's toughest ultra marathons, Tom Evans’ rise to the top of ultrarunning in only 5 short years, has been nothing short of meteoric.

It all started with a bet. In 2016, British runner Tom Evans won the first ultra race he entered, the ‘Beacons Ultra’ in Wales, UK. This win led to a bet with a friend that would set the wheels in motion for the rest of his career: to enter the 2017 Marathon des Sables. He finished 3rd in this race and the following year, went on to win the CCC race at the UTMB and break multiple course records in other races. 5 years later, Tom’s astounding form has continued as he has cemented himself as one of the worlds top ultrarunners. All in all, the original bet may have been small, but now Tom Evans is an athlete you can bet your house on! 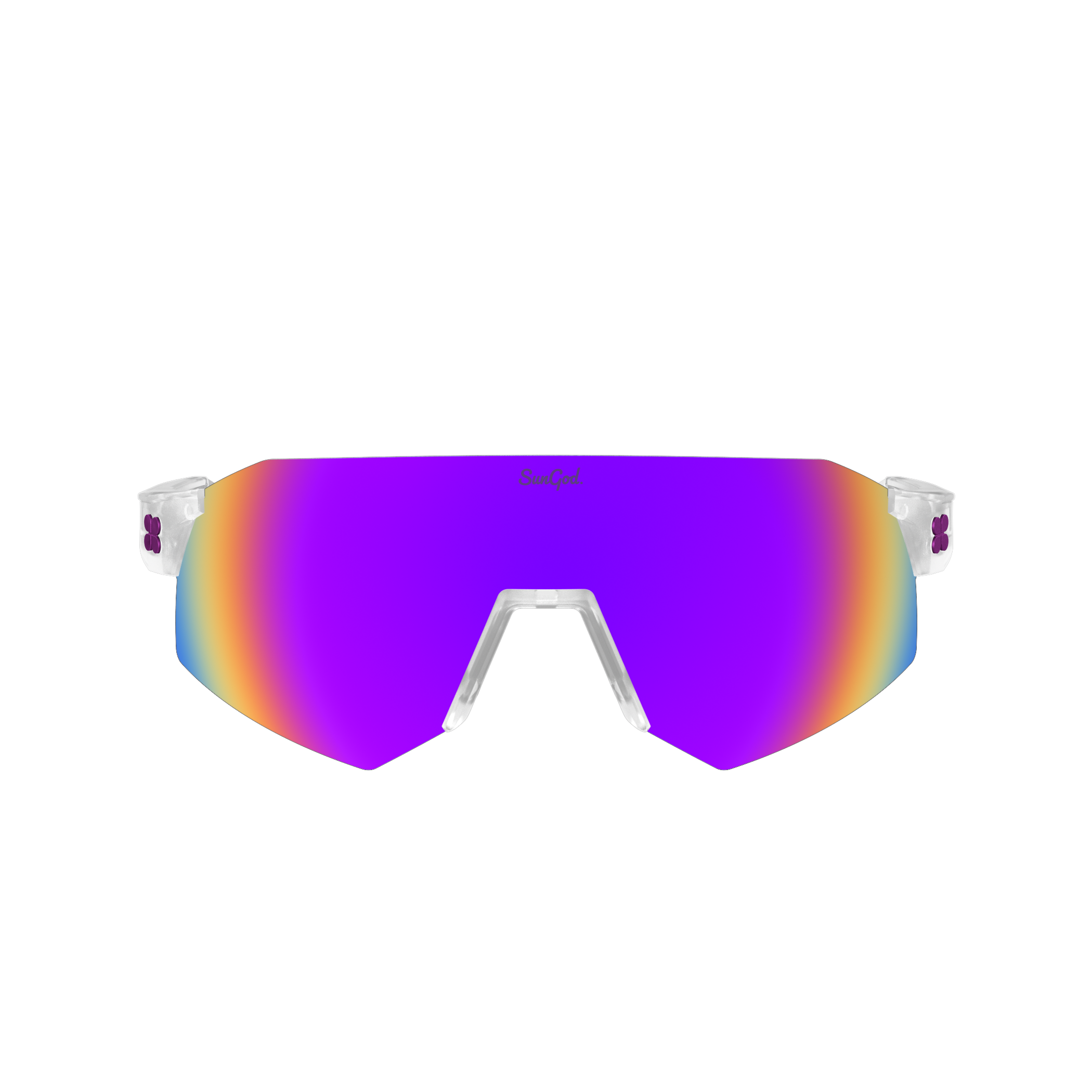 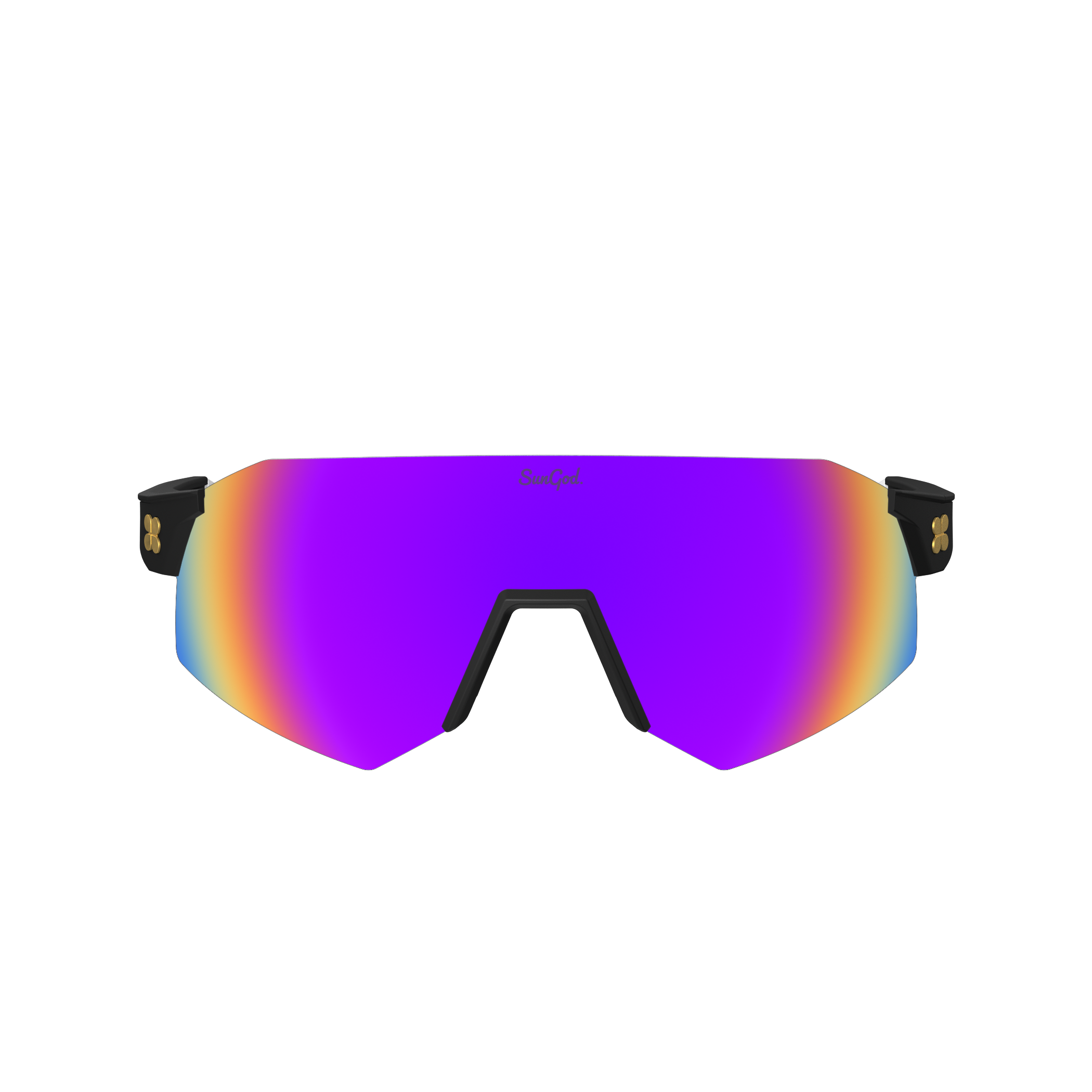 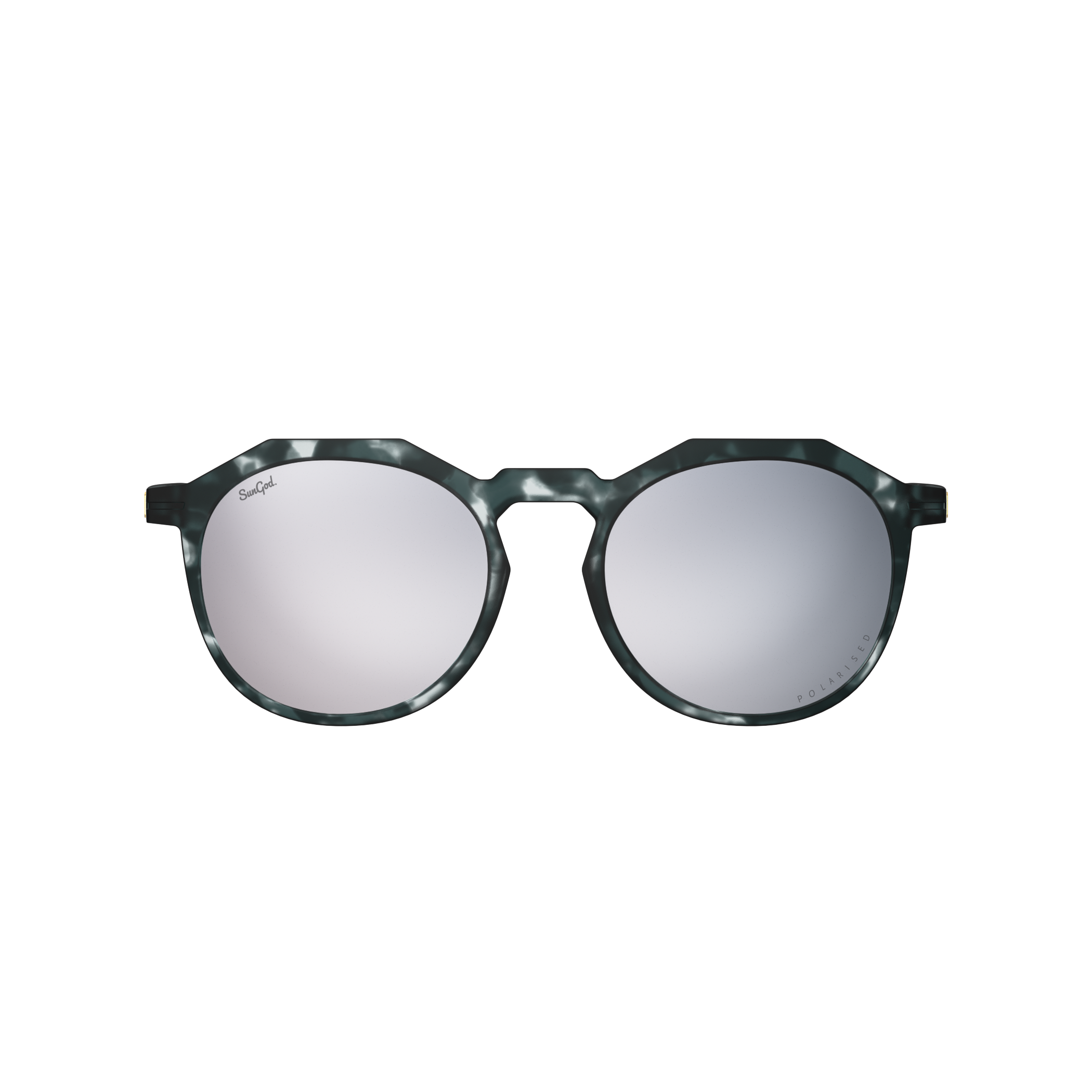 Prior to his first ultra in 2016, the only competitive running Tom had done was a 5k park run. A big factor in Tom’s coming late to the sport was due to the 8 years he spent in the British Army where he rose to the rank of Captain - a career that arguably served as the ultimate preparation for a future as a professional ultrarunner. And yet, despite a comparatively short time in the sport so far, Tom has proved himself again and again up against the world's best ultrarunning talent having achieved more in 5 years than most can only dream of. His results are peppered with course records in some of the toughest races in the world and you’ll rarely see him outside of the top 3.

“I love the work that SunGod is doing to change the face of trail in a way that focuses on sustainability so that people can wear their glasses for all adventures while leaving no trace. I am looking forward to helping SunGod continue to develop their glasses to help people feel and perform their best when it matters.” Tom Evans

“I am so excited to race at the UTMB again, I can’t wait to give everything on that trail.”

Perhaps it’s Tom’s military background, his precision approach to training or a blend of both but his unrelenting attitude towards racing is paying off, and his consistent results have been doing the talking for him. Even injury hasn’t seemed to have set him back, and after taking some time off after knee surgery in 2021, Tom has picked up right where he left off in 2022 - winning both the Scafell Sky Race and the Madeira Island Ultra. Next up, Tom is back at the UTMB after a year off. “I am so excited to race the UTMB again exactly 12 months after knee surgery,” he said to us, “I can’t wait to give everything on that trail.” All eyes will be on Tom at the UTMB 2022 as he takes on one of the biggest races in the ultrarunning calendar and he is in it to take the win.