INEOS Grenadiers, winners of 7 of the last 11 editions of the Tour de France, and one of the most successful sports teams in history, ride in SunGod...

SunGod supports the iconic UCI World Tour team, the INEOS Grenadiers, to See Better - both on and off the bike - as their Official Eyewear Partner.

Founded in 2010 as Team Sky, led by Sir Dave Brailsford, the INEOS Grenadiers have played a formative role in the sport, securing numerous Grand Tour successes and memorable victories in the Classics along the way. In the process the team’s riders have held multiple national, world and Olympic titles, across a number of disciplines. 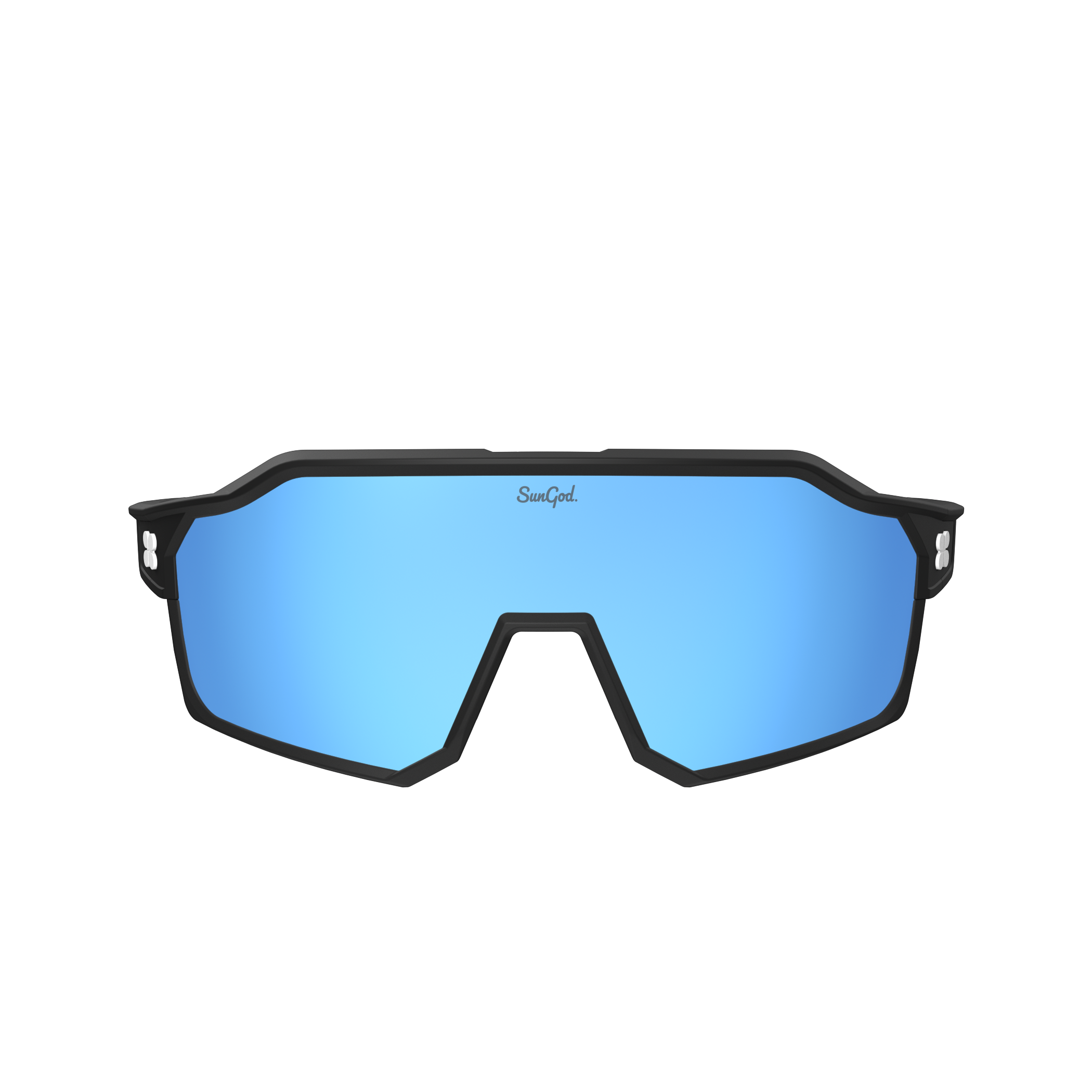 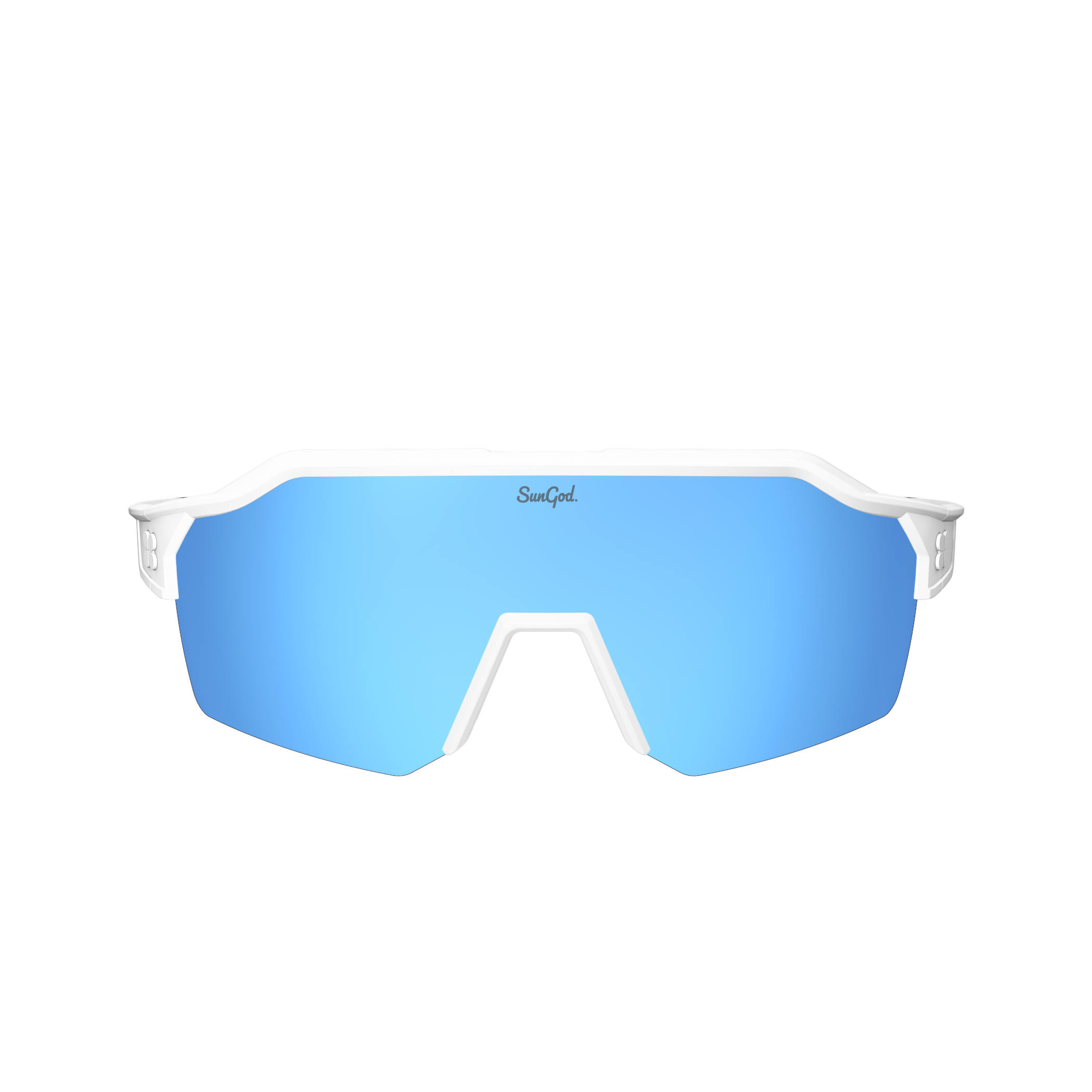 As one of the most successful teams in the history of the sport, the INEOS Grenadiers have captured seven Tour de France titles, three Giro d’Italia victories and twice won the Vuelta a España; alongside routinely featuring prominently in all of cycling’s major one-week stage races.

The Grenadiers’ well-known philosophy of constantly innovating to race faster is built upon a strong team ethos and performance-led approach to success. These factors put their riders in the best possible position to challenge for victory. This approach has enabled the Grenadiers to redefine what multi-disciplinary success looks like, across road cycling, cyclocross and cross-country mountain biking. 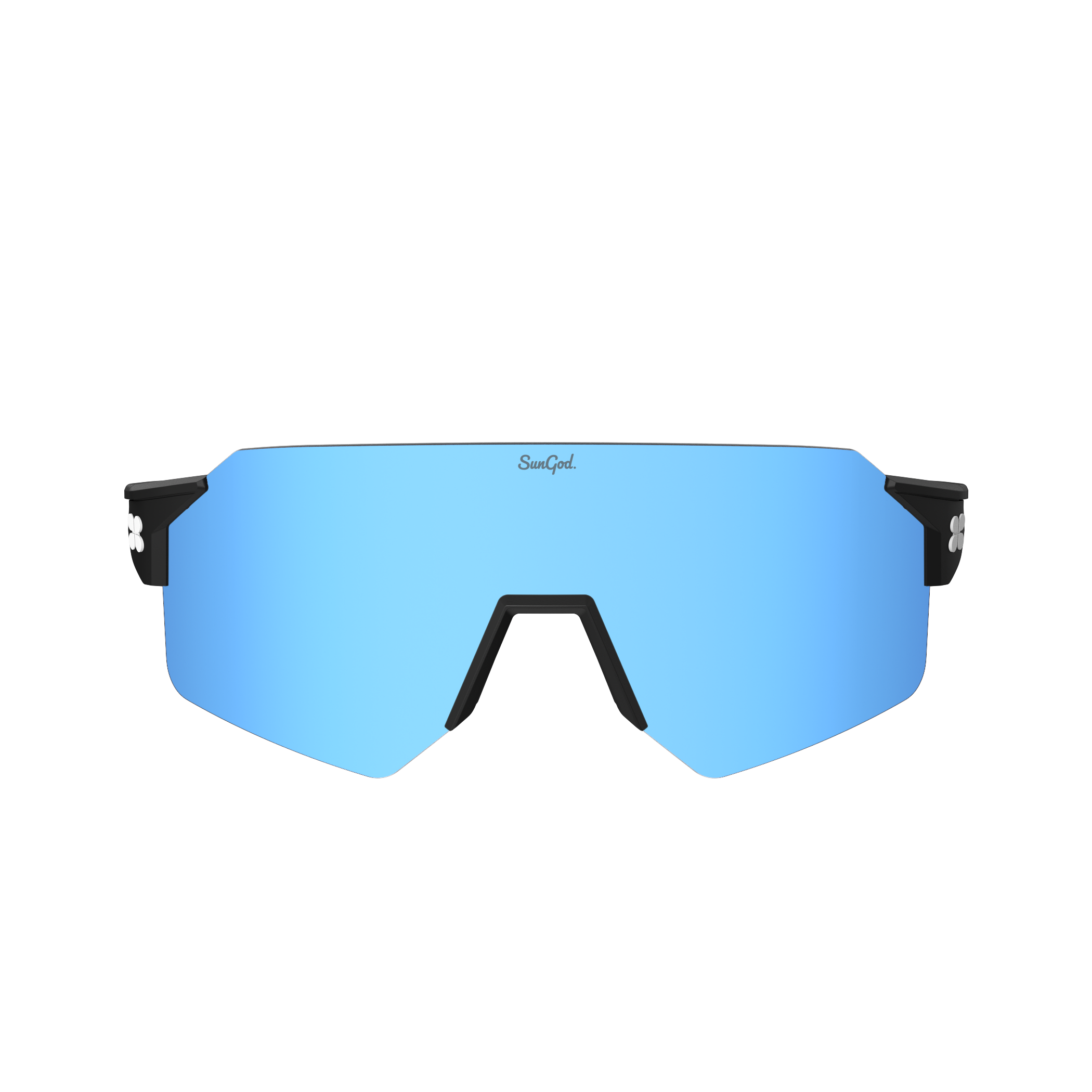 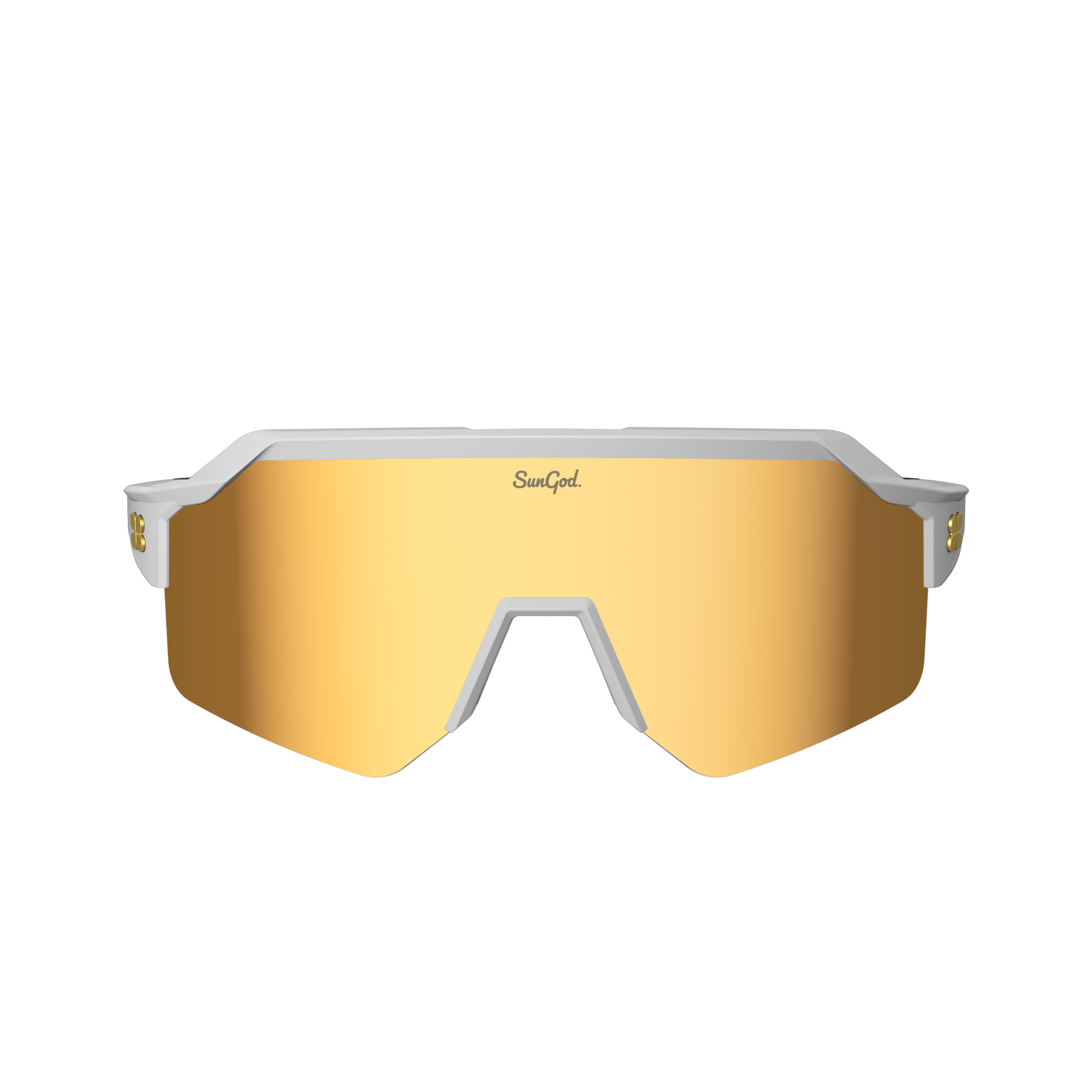 The team has recently brought on their first female cyclist, multi-disciplinary 10-time World Champion Pauline Ferrand-Prévot for 2023, arguably one of the most successful riders in history.

‘PFP’, who'll be making the switch to SunGod eyewear from mid-January, has won world titles in road, MTB, cyclo-cross, cross-country and gravel. She is the only rider in history to have held world titles in road, CX, and MTB in the same year. Her signing shows the Grenadiers’ commitment to a broader approach to success across a range of disciplines into the future. Alongside PFP in the off-road circuit is Tom Pidock, now a household name as Olympic MTB champion, European cyclocross champion, and Tour de France stage winner. 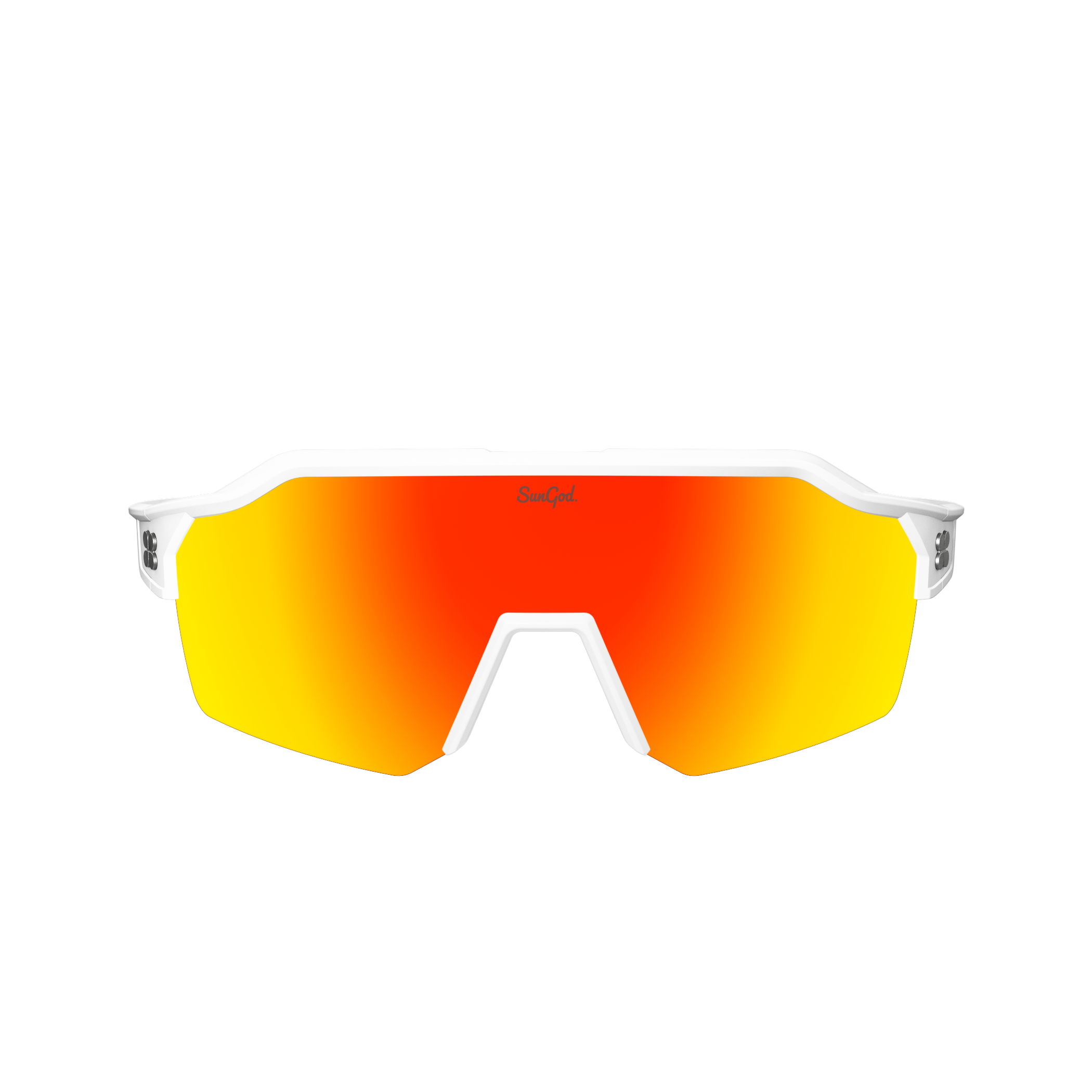