Airton's progressive attitude is pioneering the way in strapless kitesurfing...

Airton Cozzolino is undeniably one of the most recognized names in kitesurfing. As a 4x Kitesurfing World Champion with a vast array of disciplines to his name Airton is a true legend of the sport. Born in Cape Verde on the north western tip of Africa, Airton started skim boarding at a very young age. From here he progressed through disciplines to body boarding, then to surfing.

Airton was adopted by Italian business man Libero Cozzolino in 2010, and the father and son duo went on to found kitesurfing schools across the world, launching Airton's career and success in the world of professional competition. After a breakout year in 2011, Airton has won 4 GKA World Titles so far and he's hungry for more!

"I like to inspire people and show them that nothing is impossible."

Alongside competing, Airton's focus lies in progressing and pushing the limits of strapless kitesurfing with his friend and fellow SunGod Pro James Carew. See the master at work below: 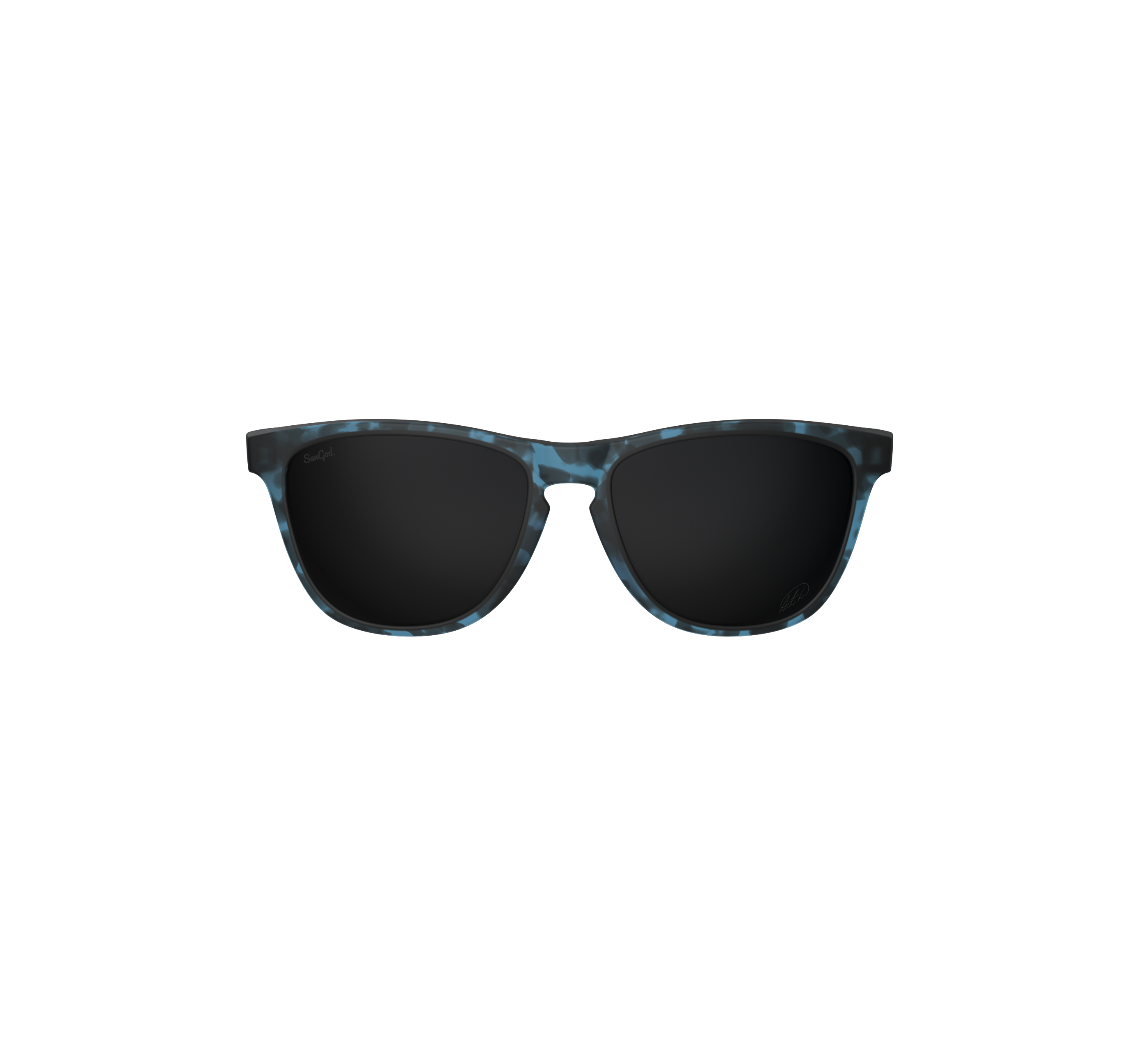 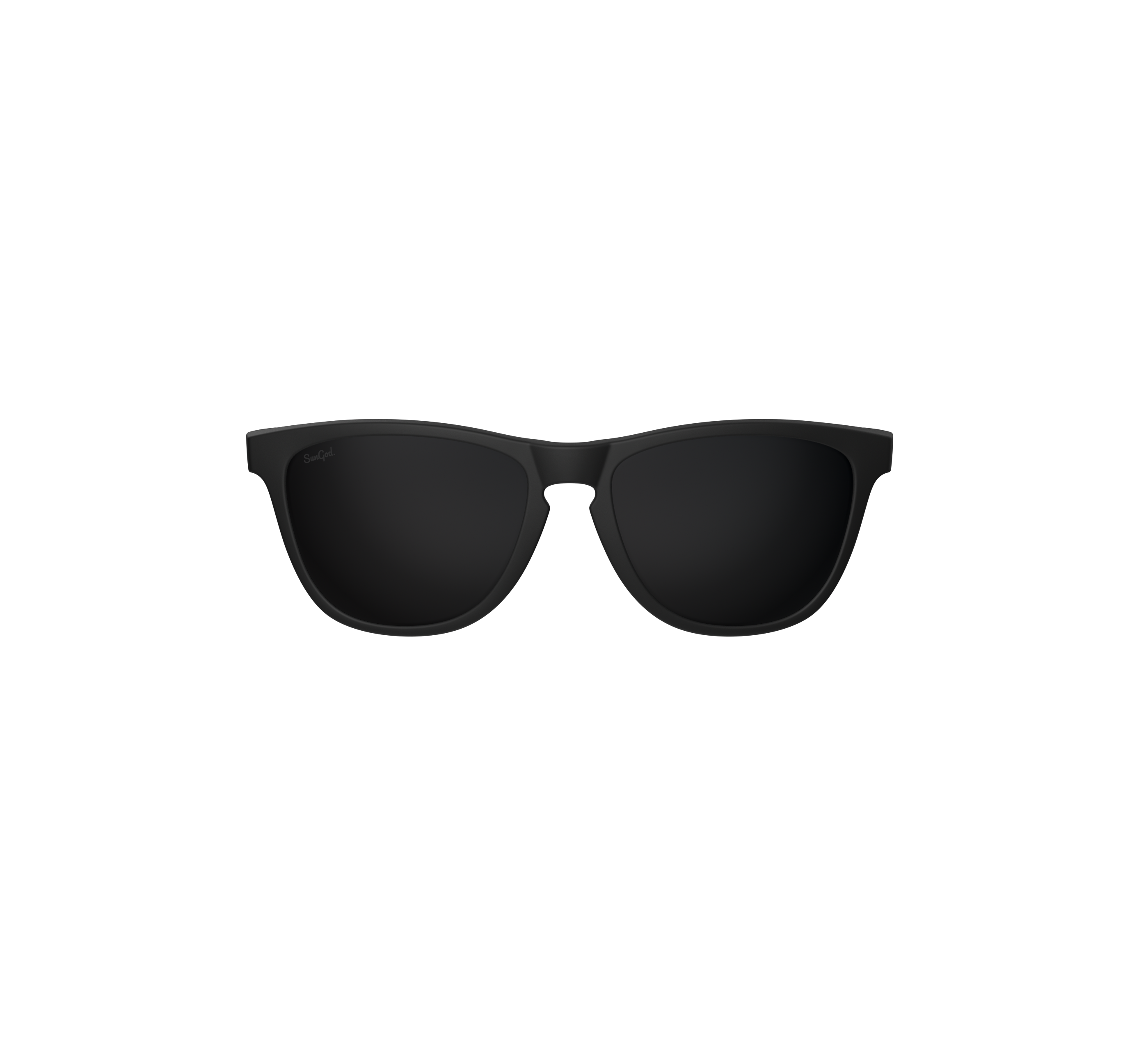