One of the most unforgettable seasons in the history of the Freeride World Tour came to an explosive conclusion this weekend in our hometown of Verbier, Switzerland. For SunGod athletes this was truly a FWT season to remember and after a podium sweeping season, we were proud to see all of our FWT 22 athletes make the cut for the Verbier final despite fierce competition.

Athletes have faced challenging conditions throughout this year's Tour. Lack of snow at all of the venues meant that the margin for error was smaller than ever with clever line choices and careful decision making even more crucial to taking the win. In Verbier it was no different and despite the Bec Des Rosses looking pretty unskiable to the untrained eye, athletes put on an electrifying show to battle it out to become the overall Freeride World Tour Champion.

With every competitor hungry for the most coveted prize in freeriding, the race to become the 2022 Freeride World Tour champion was a tense one. As athlete after athlete dropped in, riding was not as conservative as we had expected it to be, given the less than ideal conditions.

The snowboard women kicked things off and if anything was clear walking away from Saturday's competition, the level of women's snowboarding is progressing at a lightning fast pace. It was incredible to see SunGod Ambassador Tiphanie Perrotin at the forefront of this progression and she has stepped up her riding at every stop of this year's Tour. True to form, this was her boldest line to date - fluid and controlled featuring several strong drops. Frustratingly for Tiph, a small fall at the end of her run, likely caused by the unpredictable snow conditions, cost her the stage win but still saw her into the third spot. Despite this, she still earned herself enough points to walk away with the overall title of 2022 Freeride World Tour Champion. 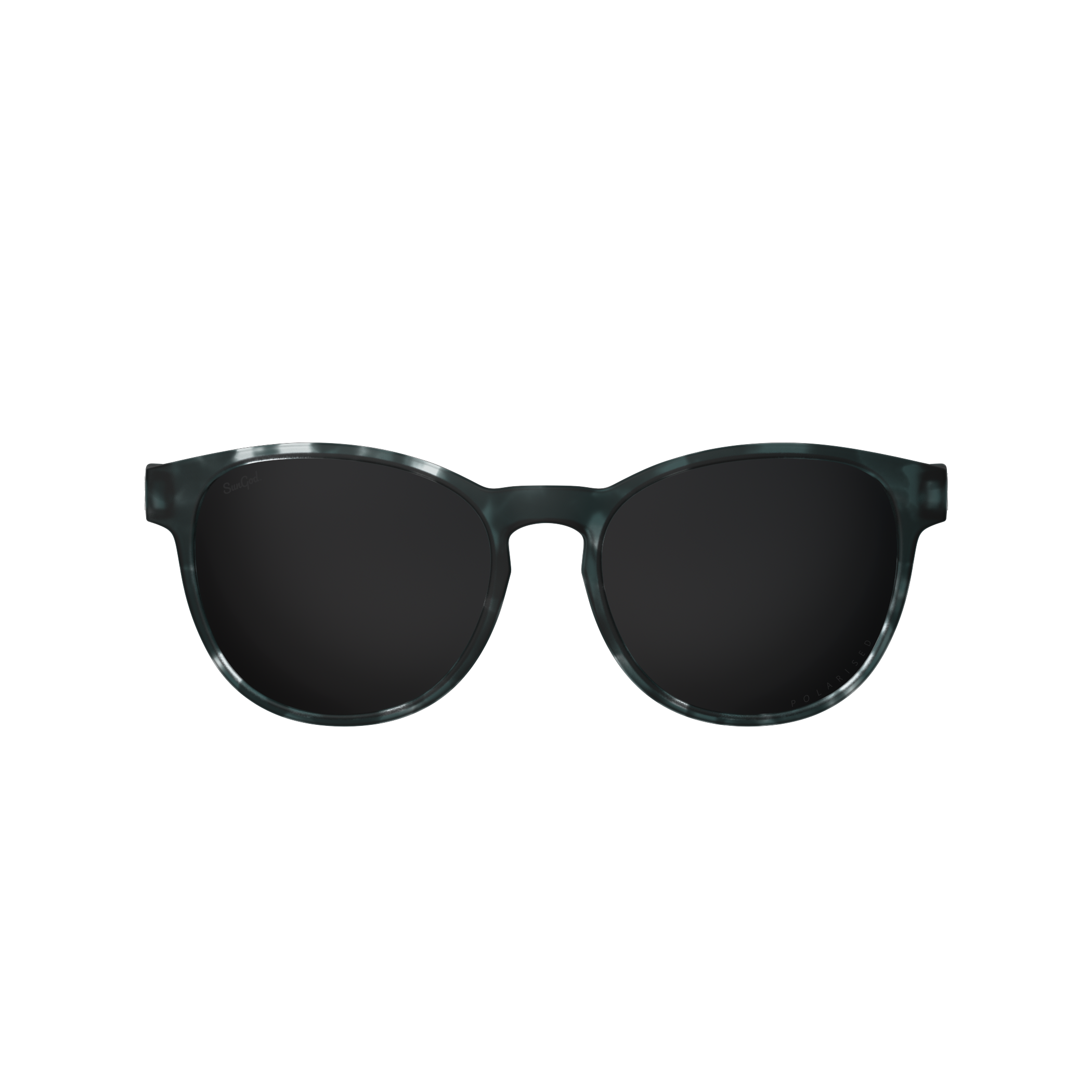 "It is hard to put in words what happened on Saturday, but I’m slowly realising that it was not a dream!"

With SunGod Ambassador Jamesa Hampton sadly out of action after a knee injury in Fieberbrunn, it all came down to SunGod pro athlete Maxime Chabloz to bring it home for SunGod in the ski men category. And that he did in spectacular fashion, with blinding runs from FWT legends Carl Regnér Eriksson and Ross Tester, Max had his work cut out if he wanted to take the win. But, despite having never ridden the Bec before Saturday's comp - Max kept a seemingly cool head putting down yet another strong and sendy run, packed full of his signature freestyle elements to snag the stage win and claim the overall Freeride World Title. The crowd went wild as he stormed through the finish, solidifying himself in history as one of the youngest ever winners of the Freeride World Tour. "I still can't really believe it." Max said to us, "I just went out there and played to my strengths and it paid off!" 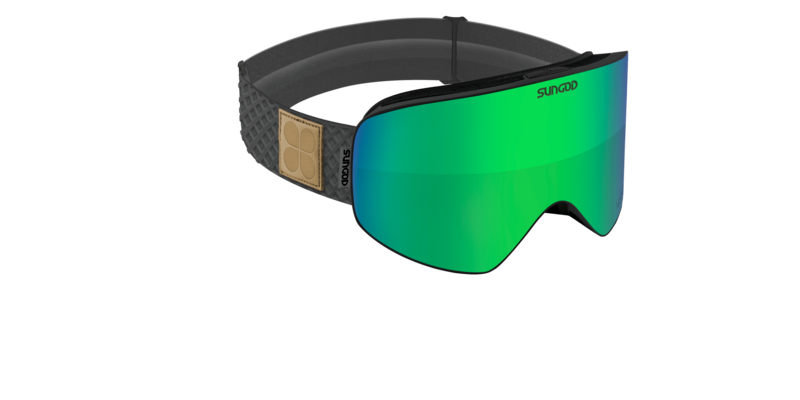 Rookies of the Year - a full SunGod affair

As if the pride we felt for our athletes wasn't big enough, we were absolutely stoked when both Max and Tiphanie were awarded the men's and women's 'Rookie of the Year' awards. Given their performances on this year's tour it wasn't a huge suprise but it's great to see their hard work and strength rewarded.

Our minds are still blown by what went down on Saturday and how well all the athletes coped despite really difficult snow conditions throughout this year's Tour. We're already looking forward to seeing Max, Tiphanie and Jamesa back for more in the Freeride World Tour 2023 joined by some fresh SunGod faces...

But for now, here's to 2022 and an unforgettable winter of freeriding.