WiV SunGod are the team you don't want to see next to you on the start line...

WiV SunGod punch well above their weight. Having dominated the British racing scene for the last four years, Tim Elverson's team now focus on testing themselves against some Pro Continental and World Tour teams on the continent. Founded back in 2017, their meteoric rise to the top of the UK scene has been phenomenal, winning the 2022 Tour Series in Dominant fashion and taking both the Sprinters and Climbers Jerseys at the Tour of Britain in 2021 against the biggest names in the sport. They now have multiple national series titles, stage wins, UCI wins and continue to battle World Tour teams in all across Europe. They are undeniably the best British team behind only Ineos Grenadiers and are on an unstoppable trajectory. 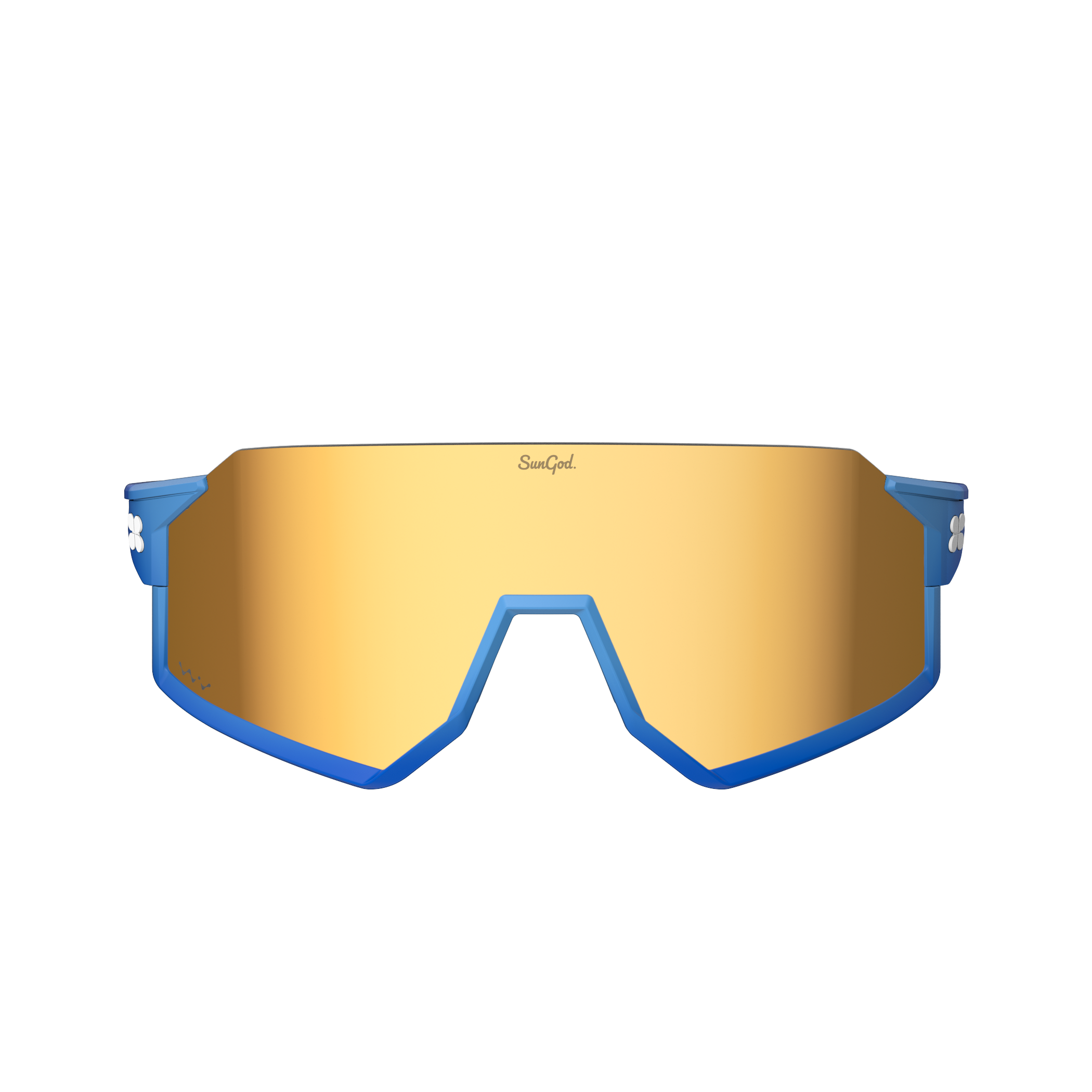 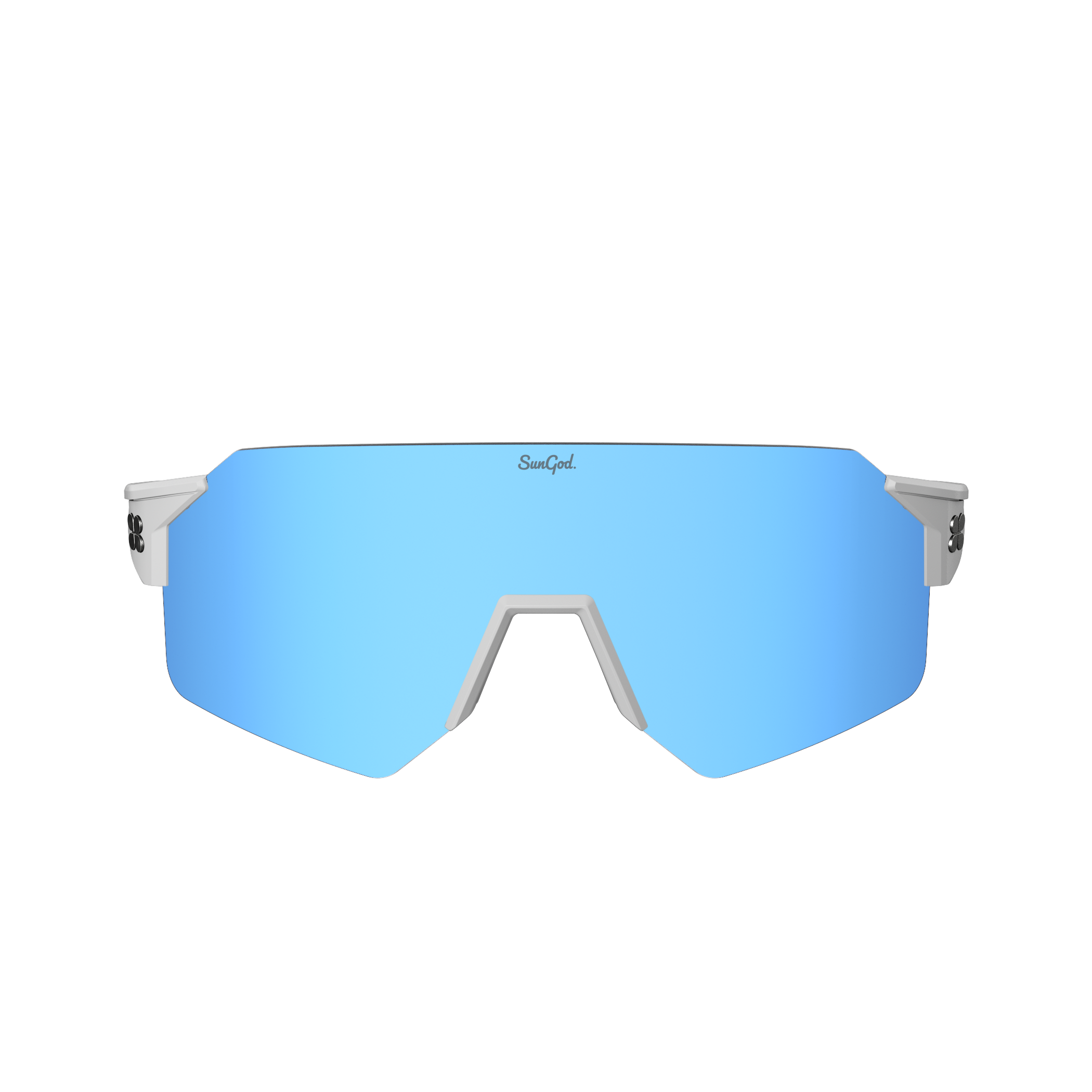 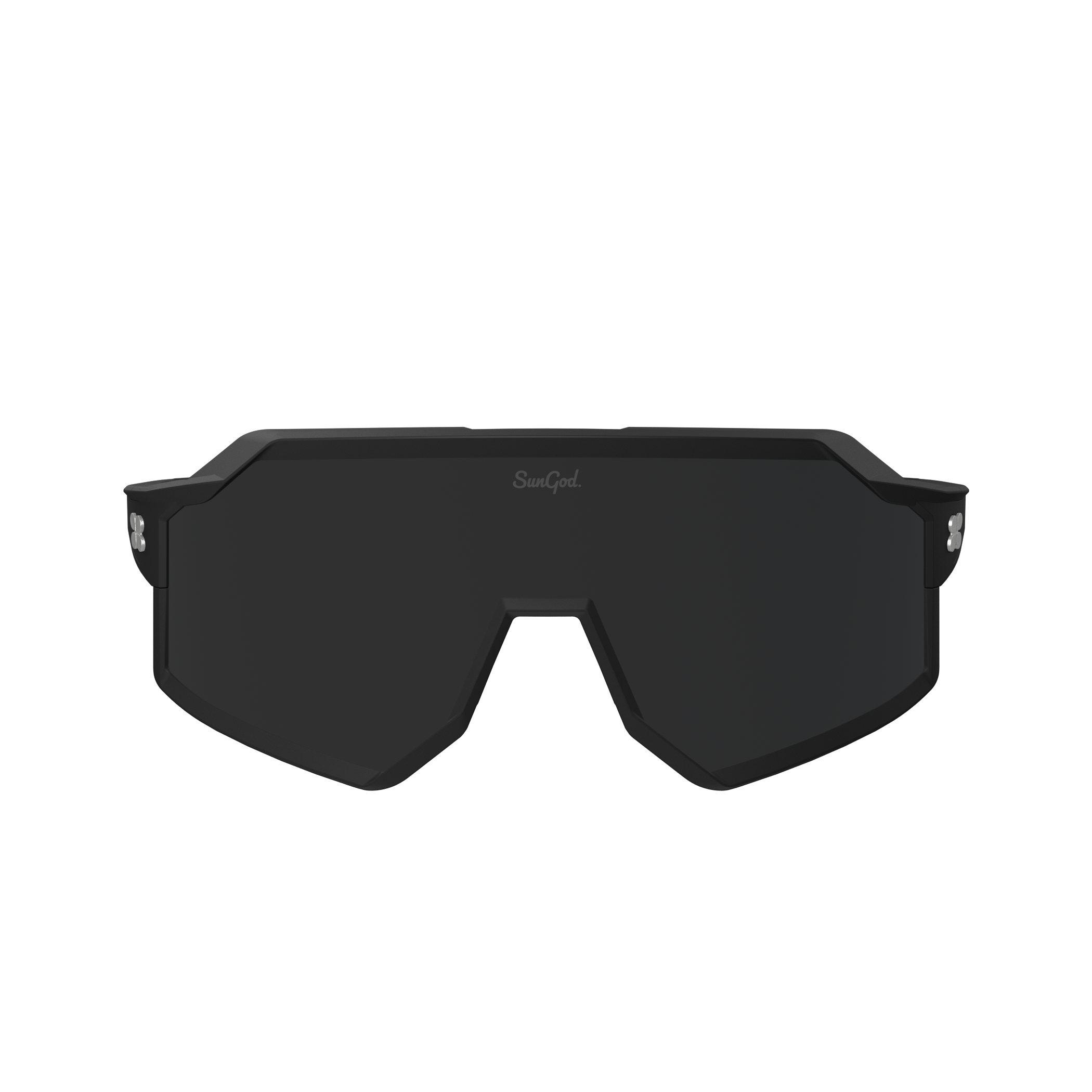 Talent has gravitated towards the team from all corners of the world creating an international roster of riders hungry to break through on the European racing scene, Jacob Scott and Rory Townsend are back, Matt Gibson moved to the team from Ribble Weldtite, and Benjamin Perry has come over from Canada to race with the team for 2022.

"Racing and winning are the only things we care about. We get stronger and stronger every year and to have our boys in amongst, and often beating, the best in the world is a very exciting place to be."