The first ever Australian to win a stop on the FWT, Michaela is on a mission to become World Champion...

Michaela leads an enviable double-life between the beach and the mountains. Michaela's parents have always been keen skiers, taking her and her brother on trips to the snow from Newcastle each year. At this point she started with Perisher Winter Sports Club as a teenager, where she competed in slopestyle for many years until someone suggested she should try a freeride event. After winning her first event in NZ, she was quickly hooked and the invite to join the FWT came quickly afterwards.

"Competing in freeride is a lot of build up to that one run. But, no matter how nervous I was to put it down, I always get to the end and want to do it all again!"

Today she is living her dream, moving between Australia, Europe and Canada to surf and ride - she is the only Aussie ever to win a stop on the Freeride World Tour with the goal of becoming the World Champ. Having secured 2nd place overall in 2020, her rookie year on the tour, Michaela is only just getting started. In 2022, she is back on the Freeride World Tour and ready to chase down the number one spot - watch this space! 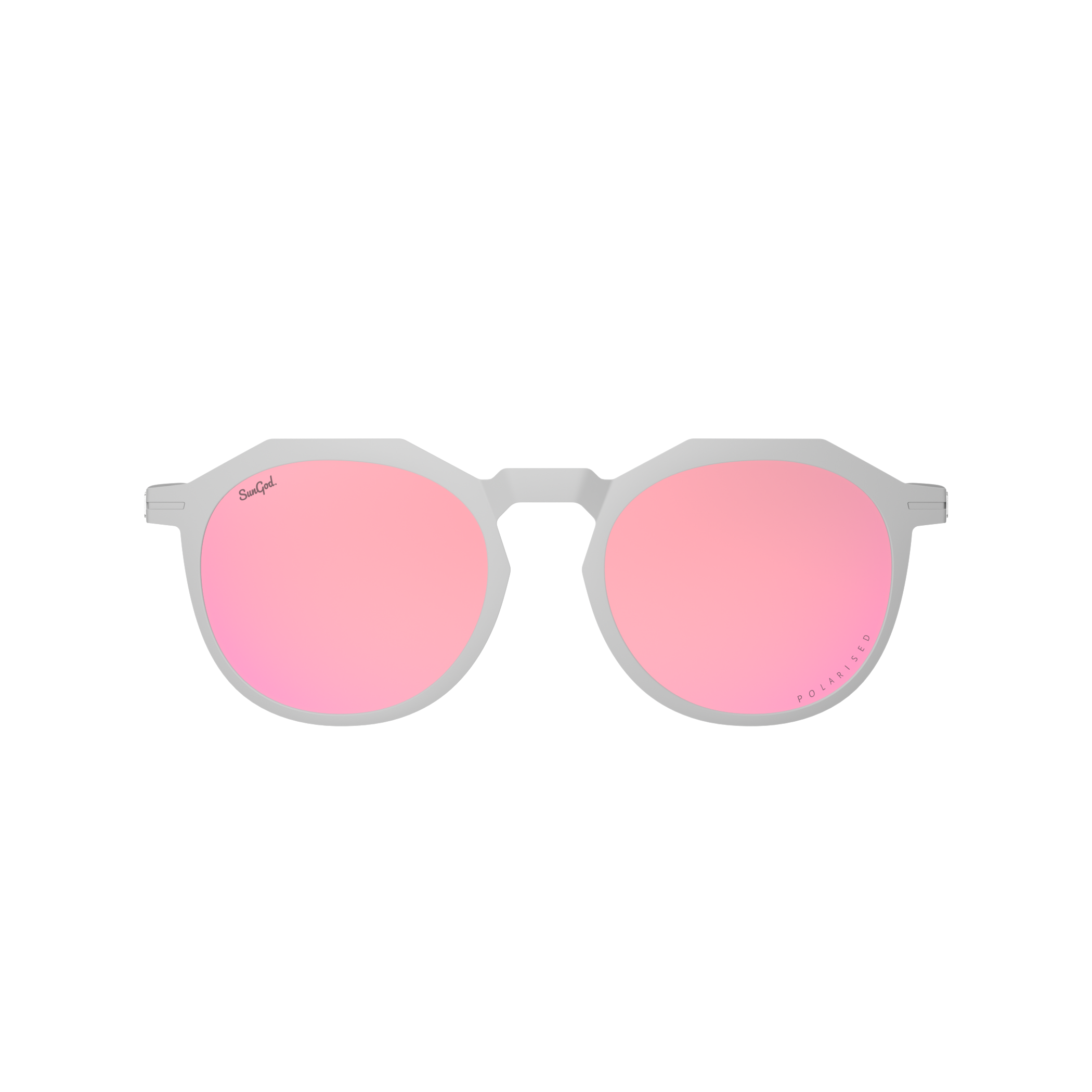 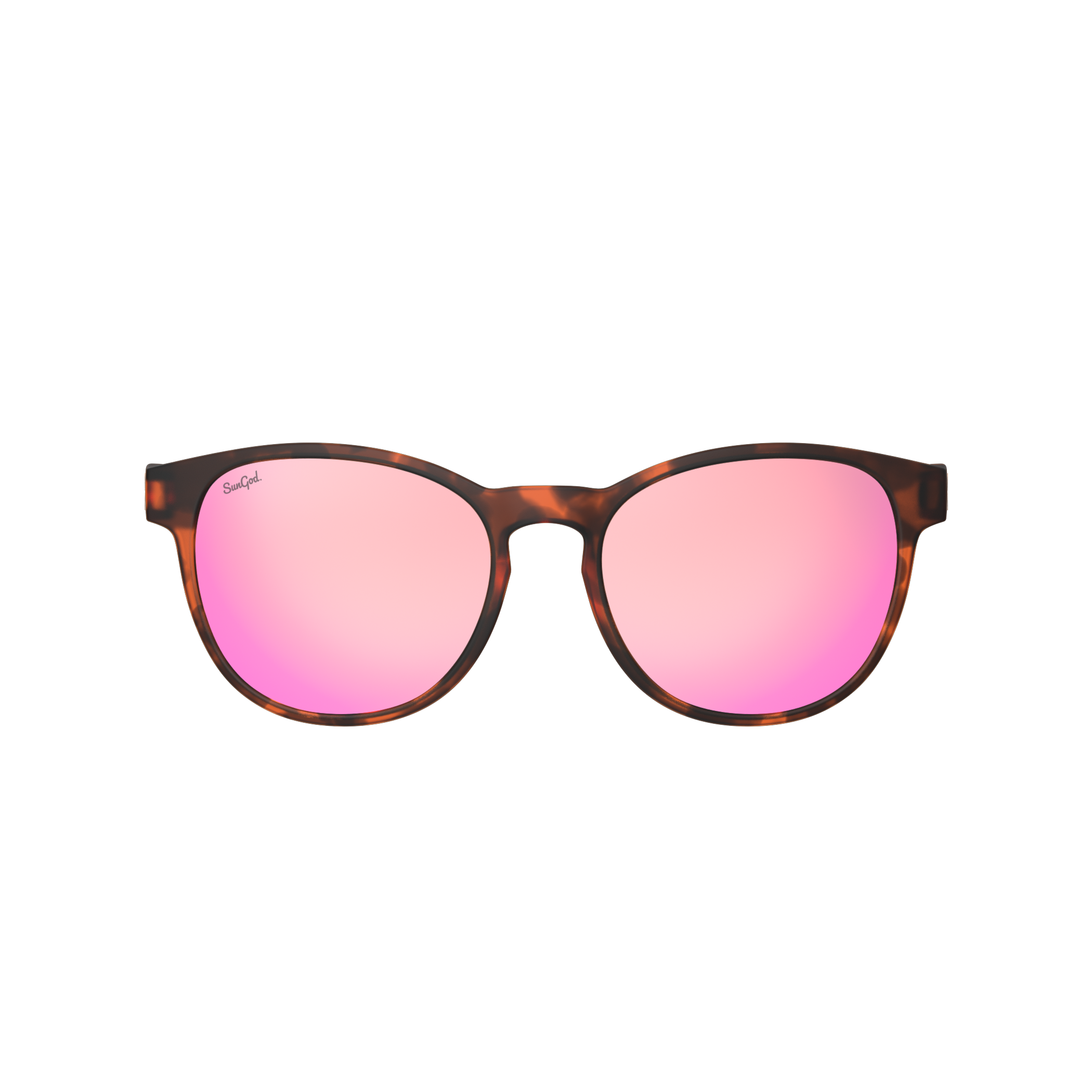