This year, top talent from all over the world has gravitated to the team and with the Tour de France Femmes newly introduced to the women’s World Tour calendar there is an opportunity to rewrite history. This team will be looking to make their mark on what is a long overdue year for the sport, and you do not want to miss watching these athletes race.

The team's racing calendar will see them challenge at all the major female tours and one day classics through the major racing calendar, with a focus on the leading European events the team also has riders challenging at the very top of each of their national championships in both road racing and CX.

Racing both Road and CX, the team based out of the heart of European cycling in the Netherlands have made a habit of producing National, World and Olympic champions. In 2022, Liv Racing Xstra became SunGod's first team at world tour level, and they are hungry to make their mark in a year that is set to be a historic turning point for cycling. 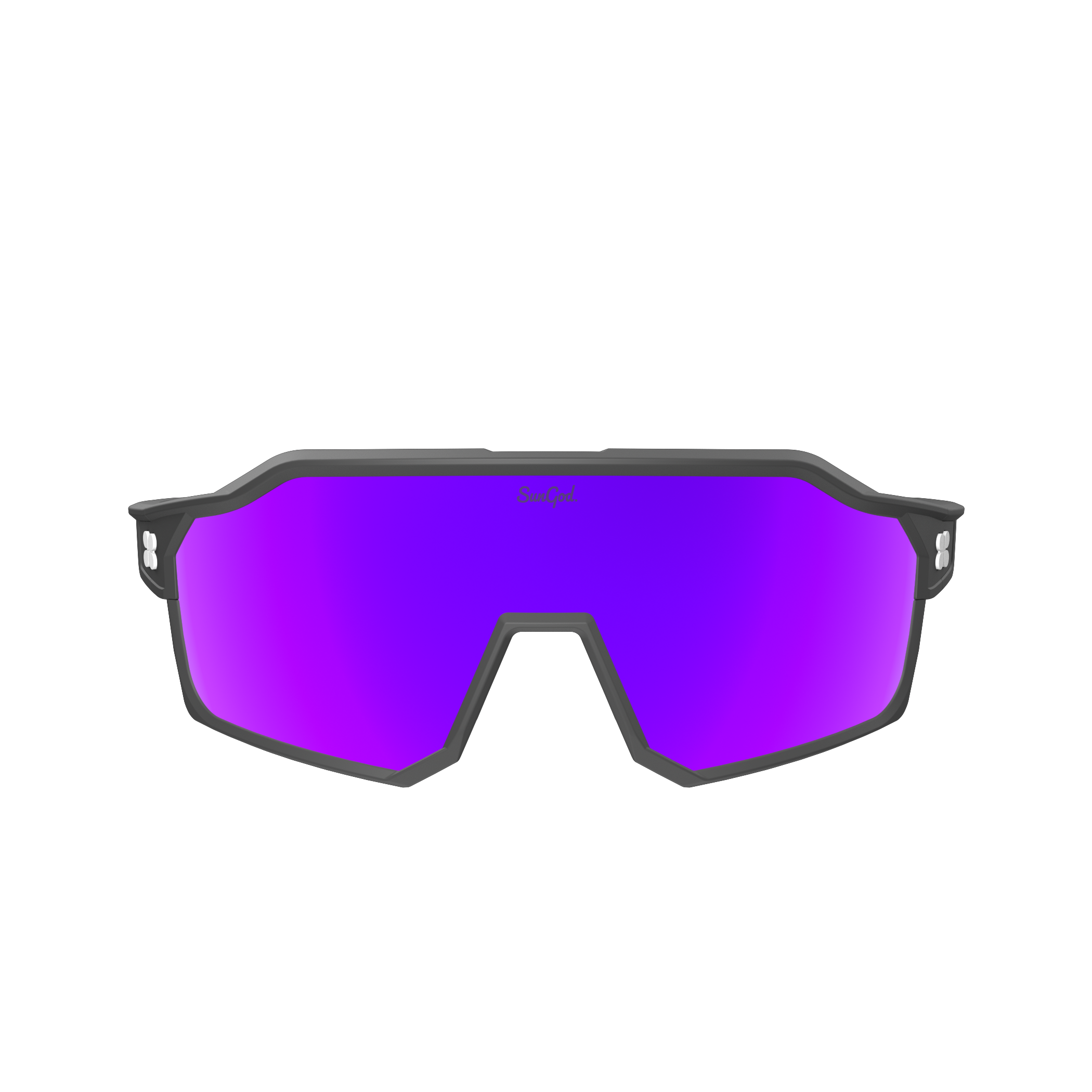